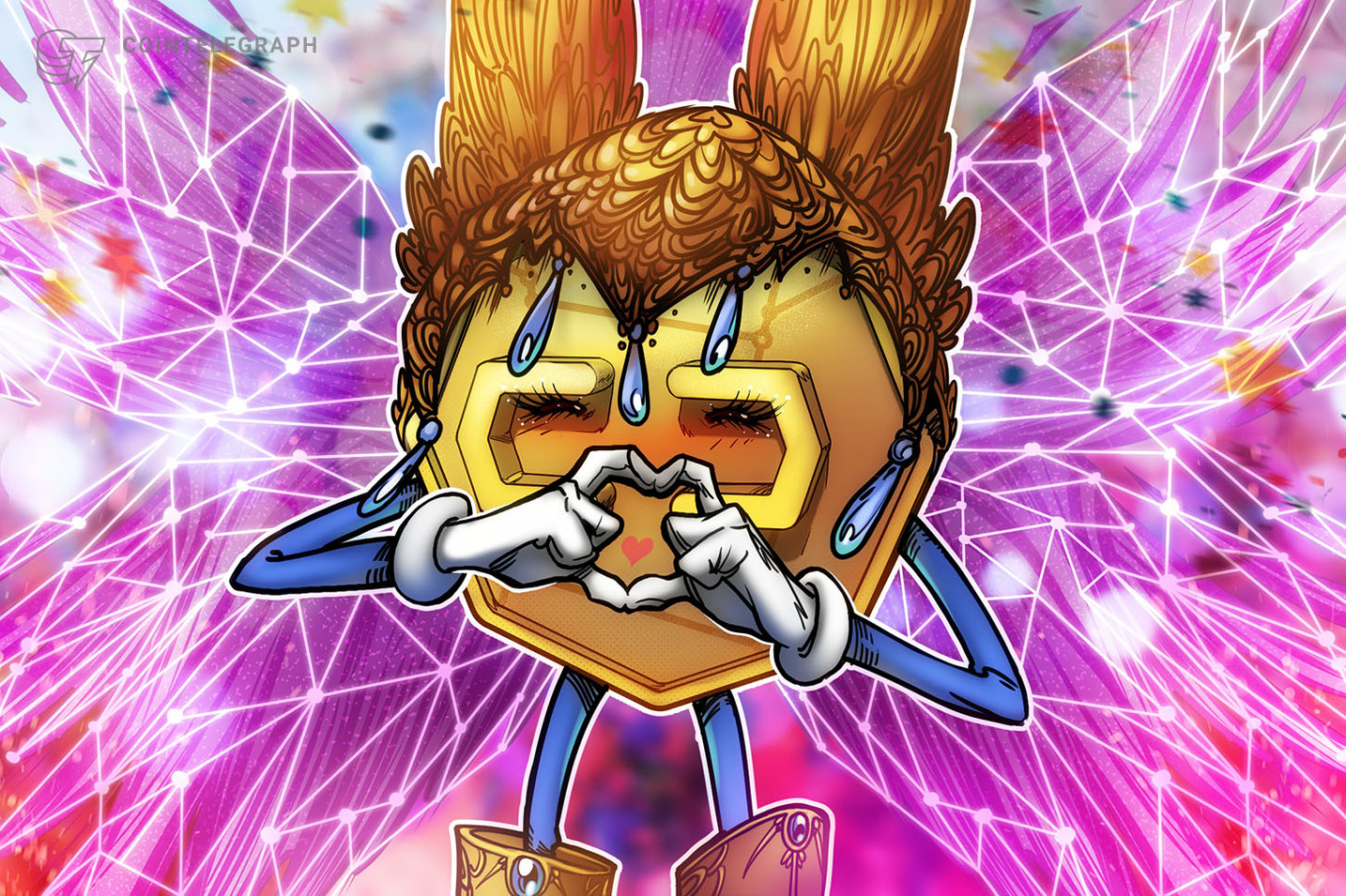 2020 will be remembered as one of the most difficult years for contemporary societies: Countries and entire populations have faced lockdowns and economic crises, financial markets still suffer from the severe impacts of the economic recession, and more than 2 million lives have been taken by COVID-19.

Despite this, other sectors have been impacted in other ways during the severe global health crisis — which still seems far from over, even though vaccines are beginning to be distributed in wealthy countries. Economies have radically digitalized, hedge assets have attracted mistrust, and the crypto market has had one of its most important years since 2009, the year of Bitcoin’s (BTC) launch.

In fact, the crypto and blockchain markets have stood out in the face of a crisis that has spared almost no sector. Cryptocurrency funds are among the most profitable of the year, Bitcoin and the biggest altcoins reach new historic highs, large institutions and investors in the financial markets have allocated investments in Bitcoin, and blockchain technology has broken down barriers in the financial sector and in the production chains of the most varied of sectors.

Faced with a year of profound changes, what is to be expected for the future? Cointelegraph Brasil invited some of the country’s top crypto and blockchain experts to chart the next steps for the market.

Institutional investment was highlighted in 2020, finally reaching the cryptosphere, and it promises another year of growth in 2021.

According to Rodrigo Borges, founding member of the Oxford Blockchain Foundation, large Bitcoin contributions by institutional investors — which have even bought more BTC than the production capacity of miners — will intensify in 2021: “Regarding Bitcoin, I imagine that there will be an increase in demand for institutional investors, enabling the emergence of new products with exposure to Bitcoin,” analyzed Borges. He also sees “2021 as a year of consolidation and strong development in the sector.”

As for Tatiana Revoredo, MIT blockchain expert and Cointelegraph Brasil columnist, the custody of cryptocurrencies by traditional financial institutions and the adoption of stablecoins will be key in the new year:

In the financial sector, we will see applications for custody of crypto assets being launched in Brazil, with the possible participation of the traditional market. And if the regulatory authorities allow it, stablecoins will have an expressive role in the Brazilian market, with the turnover being able to quadruple in size.

Crypto markets experienced a year of extreme optimism — or greed, as demonstrated by the Crypto Fear & Greed Index. Bitcoin reached a dramatic bottom close at $3,800 in March, and it beat its 2017 historic high of $20,000 on Dec. 16. In Brazil, the currency set a new historical record in November when it reached $106,000 Brazillian reals.

Cointelegraph Markets reporter Marcel Pechman highlighted the behavior of the market despite the setbacks suffered during the year. He recalled: “The Bitcoin and Ethereum markets developed in 2020 as never before imagined, both in terms of trading volume, price and the contribution of renowned investors like Paul Tudor Jones and Stanley Druckenmiller.”

Pechman said that despite the crypto market suffering some setbacks, the impact of those setbacks on market performance was not so significant: “We had, for example, the US Department of Justice suing BitMEX — at the time, the largest derivatives exchange — and KuCoin’s $280 million hack, and none of those affected the market.”

Pechman also recalled that the 2020 DeFi race led to expensive transaction costs on the Ethereum network but did not impact market sentiment. OriginalMy CEO Edilson Osório agreed with the promising future of the DeFi sector, but he cautioned against fraud:

his is an experimental and very promising market, but it must be given extra attention because of malicious groups applying scams and fraud in general. As it is a very new market, platforms may have problems with hacks, and due to the great centralization that exists (even with many platforms presenting themselves as decentralized), there is still a risk of exit scams.