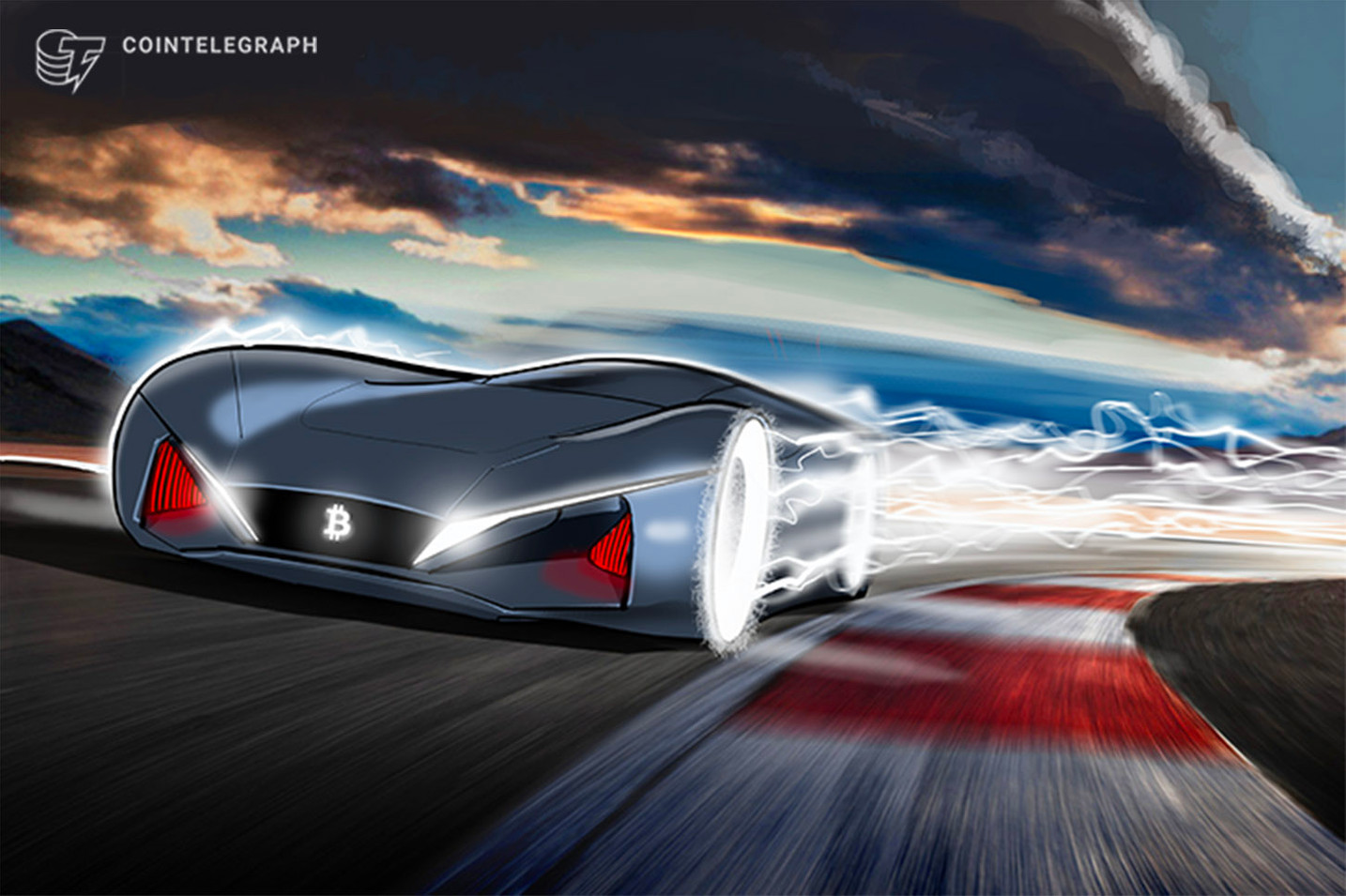 Elon Musk’s Tesla Motors is following in the footsteps of MicroStrategy and other companies by allocating part of its balance sheet to Bitcoin (BTC).

In Monday’s filing with the Securities and Exchange Commission, the company announced it had purchased an aggregate of $1.5 billion in Bitcoin, to be held as an investment and store of value for its excess cash. It is currently unknown what is the average purchase price and number of BTC the company acquire

As part of the policy, Tesla expects to begin offering clients the ability to purchase its products in Bitcoin, the filing states. Unlike many other similar initiatives, the Bitcoin it receives will not necessarily be liquidated as soon as possible, thus possibly adding to its reserves.

In addition to Bitcoin, Tesla’s new investment policy allows for the purchase of gold bullion and gold exchange-traded funds, or ETFs.

The purchase follows Elon Musk’s entry into the world of cryptocurrency. From only holding about 0.25 BTC a friend had sent, Musk warmed up to cryptocurrencies and Bitcoin as the 2021 bull run unfolded.

After earlier calling himself “CEO of Dogecoin,” he has dedicated some tweets to the meme-inspired coin. This triggered some criticism by prominent Bitcoin fans, who saw it as irresponsible. Nonetheless, it appears that Musk’s opening to Bitcoin carries far more tangible consequences than a Twitter bio change.