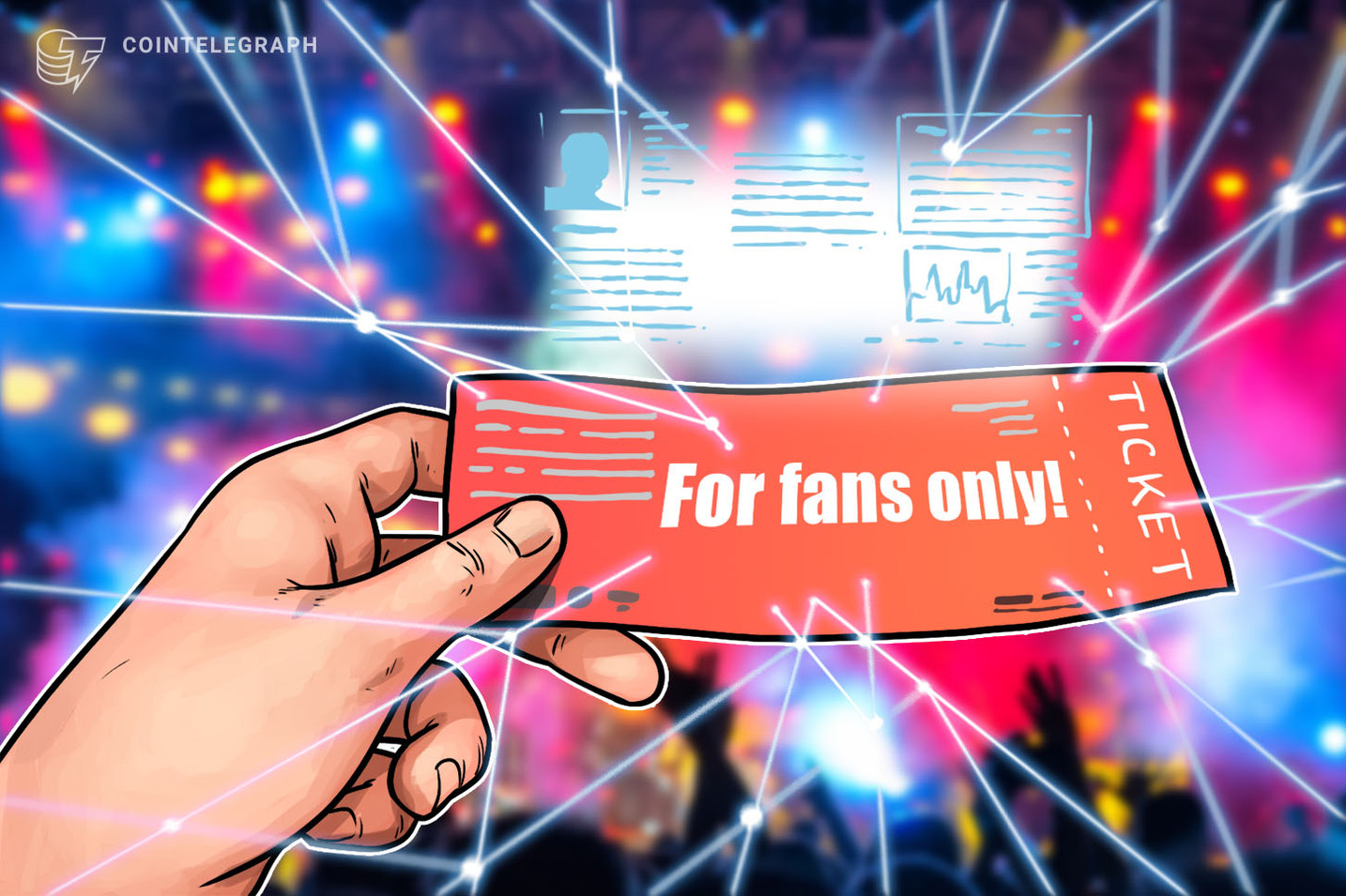 The year 2020 was certainly lonely for many people around the world, as the COVID-19 pandemic resulted in the cancellation of almost all social events and gatherings. As a result, online events have become the new normal for almost every industry. While some may view this as an innovative development, many industries have struggled to exist due to a lack of ticket sales for events.

For instance, the billion-dollar concert and event promotion industry has seen a decline in revenue at an annualized rate of 11.5%, reaching $17.1 billion in 2021. Data further shows that this decline is a direct result of the coronavirus. Despite COVID-19 vaccination rollouts, a number of major live events are still being canceled.

Blockchain for the ticketing industry

Given the current circumstances, ticketing platforms are seeking new ways to ensure revenue growth and customer satisfaction, while being able to adapt to today’s digital economy. Blockchain technology, in particular, is being leveraged by major ticketing platforms as a solution to deliver digital tickets, special offers, updates and more to event-goers.

Alan Rakov, CEO of FanDragon, told Cointelegraph that Live Nation France wanted to find a way to retain its ticket holders, noting that the single biggest issue facing the ticketing industry in 2020 was refunding ticket holders for concerts that were canceled due to the coronavirus:

“We use blockchain to make sure we know who a ticket holder is, and then to deliver engaging messages to help them retain their ticket. We can even send ticket holders new tickets via the blockchain for when an event is rescheduled.”

Rakov explained that TixTo.Me ensures all tickets and vouchers are secured on a single platform, regardless of where they were purchased. “Blockchain is leveraged as a verification device between ticketing and fans. Fans simply enter a barcode and then we verify that information to issue a ticket on the blockchain,” said Rakov.

The Aventus Network then processes each transaction. Live Nation France is expected to deliver hundreds of thousands of tickets per year via the TixTo.Me digital wallet.

Engaging with ticket holders via a blockchain network

While innovative, it’s important to point out that using a blockchain network to issue secure, verifiable tickets is not a new development. For instance, in December 2019, Ticketmaster’s vice president of blockchain products explained how the company has been utilizing blockchain for pilot use cases.

The Union of European Football Associations, or more commonly called UEFA, also announced in February 2020 that 1 million soccer match tickets would be distributed to fans via a blockchain-enabled mobile application.

Although the concept of issuing tickets through a blockchain network has been done before, the COVID-19 pandemic has created the need for customers to retain their tickets. As such, innovations like TixTo.Me are going a step further by allowing organizations and artists to directly send ticket holders special offers, updates and engaging content to ensure retention. Rakov mentioned:

“Live Nation France can engage with their customers through brand offers and advertising, which is a big leap for the industry. We now have a whole content delivery system through a streaming ticket within a mobile app.”

In addition to Live Nation France, the Boston Symphony Orchestra, or BSO, also plans to use blockchain to enhance ticket delivery later this year. The BSO recently formed a partnership with True Tickets, a blockchain-based ticketing platform powered by Hyperledger Fabric, to create a ticket-buying experience to meet post-COVID-19 requirements.

Matt Zarracina, co-founder and CEO of True Tickets, told Cointelegraph that the solution will enable the BSO to gain better knowledge into who possesses a ticket from point-of-sale to when tickets are scanned:

“This efficiently allows the BSO to understand who actually attends a performance. This solves some of the common challenges that venues face today, including reclaiming control of tickets from the secondary market while providing better visibility into who a venue’s patrons are.”

While True Tickets’ blockchain platform will ultimately allow BSO patrons to bypass will call and physical ticket transactions, digital ticketing will also let the BSO communicate with ticket holders before, after and during events. Ticket holders will directly be informed of updated policies and procedures regarding pandemic-related protocols. The True Tickets platform will also inform individuals about plans for reopening, which is expected to happen this summer at Tanglewood, the BSO’s home since 1937.