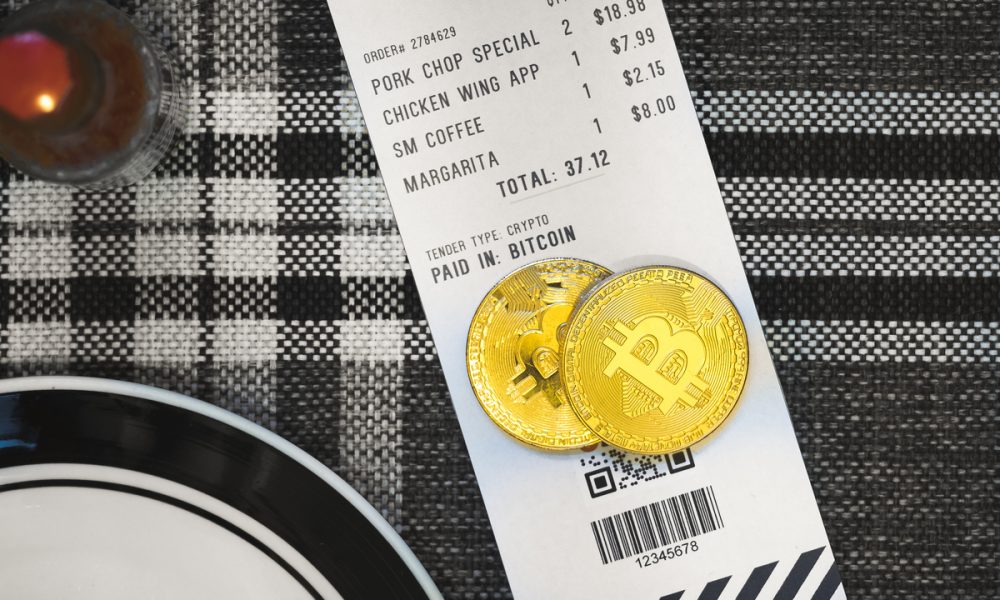 Mainstream adoption of cryptocurrency is still some way off, partly because a lack of education — especially among older consumers — saps confidence. But when it comes to spending crypto by those that already have it, BitPay Chief Financial Officer Jagruti Solanki said there are strong incentives that are just too good to ignore, a reality that will ensure it emerges as the next evolution in modern alternative payments.

Solanki sat down with PYMNTS to discuss the findings of a new survey of more than 8,000 U.S. consumers that highlighted the motives that are now compelling people to want to spend cryptocurrency.

“Many people bought crypto at a really low value way back when and they have been holding (not selling). But now, [with prices increasing back to almost 50k,] they feel like it is a good time to spend it,” she said. “Because today’s prices are great; it’s literally like they’re getting stuff for free [when they spend crypto].”

There are a whole lot of people in that position, Solanki said, who have been holding crypto for a long time and who can now afford to take some profits by going out and spending it. That’s not the only reason to want to go and spend crypto, though. There’s also a large segment of people who maybe aren’t so interested in investing in volatile cryptocurrencies like bitcoin but who like the idea of stablecoins for the benefits they can bring.

“Stablecoins address these concerns because they are backed by an equivalent amount of U.S. dollars or local currency,” Solanki said. “The benefits of spending them are the convenience, [and enhanced security and privacy over legacy payment methods like card or bank account.] You can pay anytime and from anywhere, restrictions by bankers hours or high transaction fees.”

Crypto is more readily used for big-ticket purchases, especially luxury automobiles, jewelry, gold and real estate. The Cryptocurrency Payments Playbook survey found that 40 percent of consumers who are interested in using crypto to buy real estate are motivated by the promise of eliminating intermediaries such as banks and escrow.

“Real estate is like any other big-ticket purchase, and the use case is the convenience of payment, [speed, low fees and fewer parties involved.] Settlement is almost instantaneous because you’re not waiting on multiple intermediaries [or currency transactions to occur] during the process,” Solanki said. “And another huge benefit is the transaction costs are much lower, the percentage you pay is much lower. So there are some clear benefits for real estate given the amount of dollars people are spending.”

As big as the incentives for using crypto are, many people are being left out due to a lack of knowledge about using it and where to buy it, she noted. That has been a problem since crypto first emerged, and Solanki admitted it would probably continue to be one for some time to come.

A lack of adoption by businesses is sometimes cited as a reason behind the slow pace of crypto adoption, but Solanki said she doesn’t really see that as an obstacle. Many big brands like Microsoft, AT&T, WeWork, Newegg and APMEX offer crypto as a payment method. Solanki believes adoption is gaining momentum. Amazon’s recent decision to create a role for crypto payments signals to all retailers that they should be investigating crypto payments as a payment alternative.

“Crypto is here to stay, it’s in the early stages for sure but a lot of companies are accepting it and institutional adoption has already started to happen,” Solanki said. “I would watch the next 12 to 18 months very closely. I think a lot is going to happen in this timeframe and it will probably expedite some of the adoption cycle.”