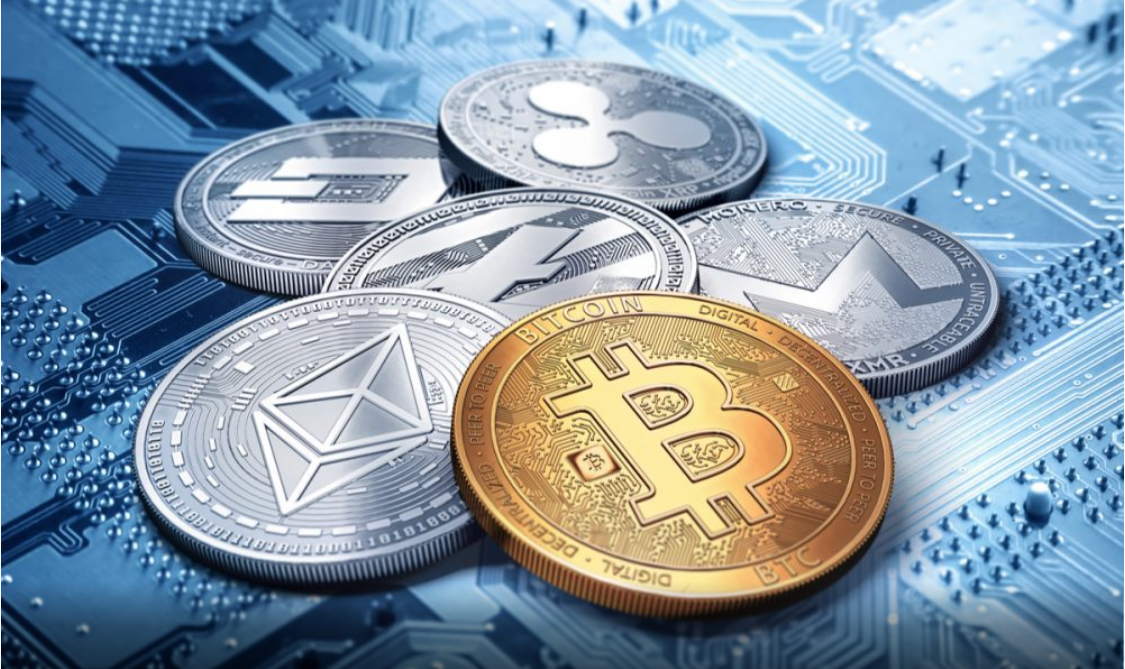 The best studies show that about 13% to 14% of Americans now own or have owned cryptocurrencies. Mainstream news outlets are (mostly) covering bitcoin in the business and markets section rather than the crime report. Politicians are fighting over it. And big institutional investors like hedge funds are investing in it.

Then there’s the government view. Treasury Secretary Janet Yellen was asked about bitcoin at her confirmation hearing. Republicans and Democrats are staking out positions on how strictly to regulate it. Securities and Exchange Commission (SEC) Chairman Gary Gensler — an expert who taught crypto at MIT before joining the agency — has called it the “Wild West.”

Bitcoin and ether saw their prices skyrocket, even accounting for a steep post-bull crash in November. Bitcoin’s market capitalization hit $1 trillion in February, $2 trillion in August and $3 trillion (briefly) in November, when bitcoin’s price neared $68,800. Ether, which started the year at about $750, is ending it close to $4,000. Institutional investors dove in as bitcoin became increasingly seen as a crypto in a category of its own: an inflation-hedging store of value, like gold.

At the beginning of the year, there was about $25 billion invested (locked) into decentralized finance (DeFi) projects, such as decentralized exchanges (DEXs) and lending/borrowing platforms. Now it’s $100 billion. It made headlines in The New York Times when Massachusetts Sen. Elizabeth Warren called it “the most dangerous part of the crypto world.”

Dollar-pegged cryptocurrency stablecoins may not be an entirely new topic this year — Facebook’s June 2019 Libra (now Deim) project saw to that and the widespread fear among regulators, central bankers and elected officials that they could endanger monetary sovereignty and the world’s financial system. But they are getting more and more important and prominent, as a five-hour stablecoin hearing before the Senate Banking Committee showed. Then there’s the money. The market cap of the top five stablecoins — Tether, UDS Coin, Binance USD, Terra USD, and Dai — is $152 billion.

And there’s a storm coming in 2022 when elected officials grasp that No. 7 stablecoin Paxos’ just-announced deal to be a currency for payment — instantly and to anyone, anywhere — on Facebook’s 2 billion customer WhatsApp messaging service is Libra by another name.

It’s hard to unwrap them from China. The digital yuan is out of the testing phase, and it looks like China will meet its goal of having a live CBDC in time for the Winter Olympics in Beijing this February. It is the first country to have a CBDC — the Bahamanian Sand Dollar took that honor. But China’s digital asset is lighting fires under finance ministries around the world, with 87 countries, including the European Union, looking. The fear is that the digital dollar will give China a tool to challenge the dollar’s role as the world’s reserve currency. However, the U.S. is still exploring the idea of a digital dollar, and neither Yellen nor Federal Reserve Chairman Jerome Powell are convinced of the necessity — or urgency.