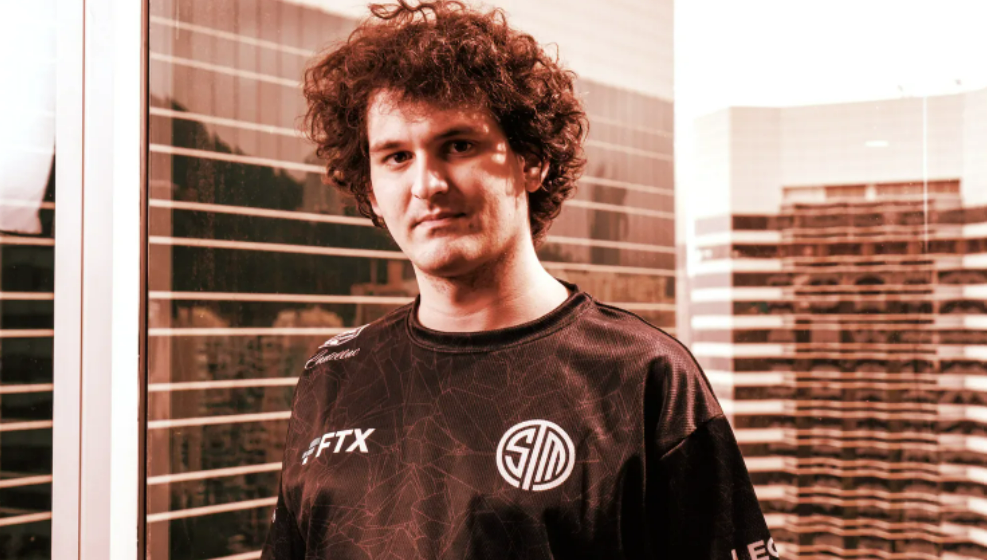 Bankman-Fried envisioned a few ways Twitter could be monetized by using Web3 technology, including adding display ads to the user interface and using the proceeds to pay network fees when tweets are sent, and therefore added to a blockchain.

Decentralizing Twitter would move all of the platform’s data onto a public blockchain, leaving users to decide how they want to moderate their own communities and take the pressure off the company to decide what content warrants a ban.

Former Twitter CEO Jack Dorsey himself said he wanted to see Twitter set a decentralized standard for social media. In 2019, he appointed Parag Agrawal, then the chief technology officer, to head up the project. But that standard didn’t materialize before he stepped down as CEO in November.

Web3 companies have had their eye on building decentralized social media, too. In February, the Lens Protocol launched on the Polygon blockchain.

Moving social media to a decentralized model means someone needs to pay fees to write data to a blockchain. Bankman-Fried wrote that even charging fractions of a penny per tweet could generate enough to replace the company’s profit.

“The underlying protocol charges something per message,” he wrote. At around 500 million tweets per day, charging users just $0.01 per tweet would “replace half of Twitter’s revenue,” Bankman-Fried tweeted. At a rate of $0.001 per tweet, it would replace the company’s profit, he said.

He also suggested NFTs and cryptocurrency payments would be easy to add to the platform if Twitter were on a blockchain. And sure, “why not DOGE,” he said, referring to Dogecoin, the 11th largest cryptocurrency by market cap and Elon Musk’s “favorite crypto.” Musk himself previously suggested that the Twitter Blue subscription fee could be payable in DOGE.

To be clear, the Twitter thread was more of a thought experiment than a rallying cry that Twitter should be decentralized. Bankman-Fried said they were only “rambling thoughts.”

He said that if tweets lived on a blockchain, users could choose who has the ability to decrypt, and therefore read, each of them.

“Because the messages would be on-chain, users would control their data,” he wrote. “This means anyone could build their own Twitter UI!”

With multiple UIs to choose from, Bankman-Fried wrote, users could choose which interface—and therefore monetization and moderation policy—they preferred. He added that that layer ones, like the Ethereum or Solana networks, would need to scale before they could handle millions of tweets per second, especially if likes and retweets were recorded on the blockchain.

It’s still unclear what, exactly, Musk has in store for Twitter if his hostile takeover bid succeeds. But he has made some of his issues with the platform clear, saying that the platform doesn’t sufficiently fulfill its “social imperative for a functioning democracy.”

“Since making my investment I now realized that the company will neither thrive nor serve this societal imperative in its current form,” he wrote on Twitter. “Twitter needs to be transformed as a private company.”