摘要： Peer-to-peer trading, face to face, eye to eye — it’s the way deals had been done for millennia, before distance and lack of trust forced us to use go-betweens such as banks and brokers to transact. 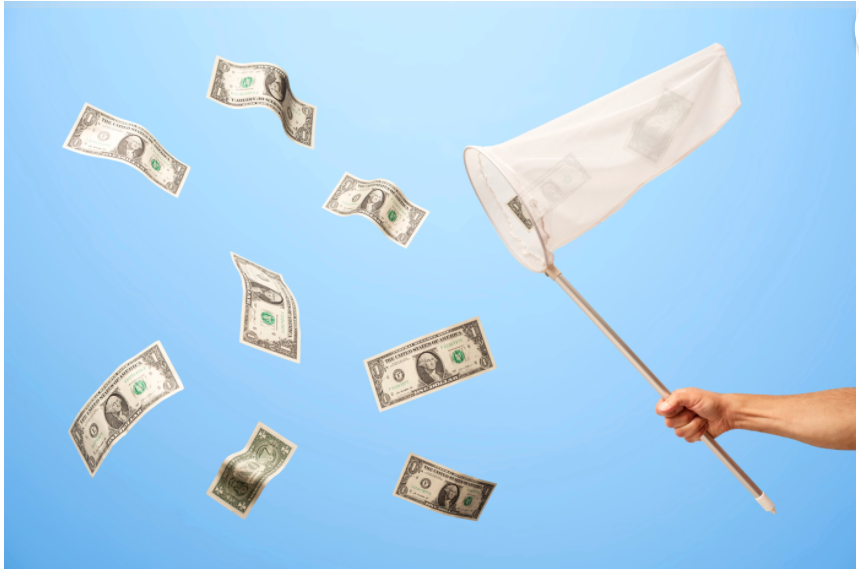 Now decentralized finance (DeFi) has taken us back to an over-collateralized future. We can transact peer to peer not only remotely but also trustlessly by interacting with a smart contract. This innovation has set the foundation for a financial renaissance that goes far beyond just replacing intermediaries.

Until recently, regulators have largely ignored this emerging parallel financial system. But with former blockchain professor Gary Gensler as chair of the U.S. Securities and Exchange Commission, D.C. has woken up. The question is: How can authorities enforce regulations that don’t rely on the presence of intermediaries? And how will the regulation protect users and the market?

DeFi protocols might appear out of regulatory reach. Copies of blockchain transaction history are stored in nodes all over the world, ready to reappear like the many-headed hydra if one should be compromised.

Yet history provides lessons of how regulators might think they can address DeFi.

Historically, regulators have only held purview over legal entities within their jurisdiction. This changed with the extraterritorial Foreign Account Tax Compliance Act (FATCA) of 2010, which saw U.S. authorities regulating beyond their currency and U.S. persons across the world and coordinating with other jurisdictions by signing intergovernmental agreements (IGAs) for enforcement.

The EU followed a similar approach with the General Data Protection Regulation (GDPR) in 2018, writing regulations from their ivory tower to control the data of Europeans wherever they are in the world — though it remains unclear how authorities can enforce against organizations outside the EU.

Looking ahead, we could see regulators rely on similar extraterritorial methods in an attempt to reach into cyberspace and enforce regulation in DeFi.

Even with extraterritorial enforcement, however, regulators would still need to identify choke points that could be used to control otherwise decentralized protocols.

These points of centralization already appear to be on the radar of regulators. As Gensler remarked: DeFi can be a misnomer, with platforms often being “decentralized in some aspects but highly centralized in other aspects.”

Individual protocols with known developers, or those controlled by corporate token holders, might be pressured to get changes pushed to the protocol. And for protocols that are as decentralized as they claim — run by distributed anonymous communities — regulators could make interaction with the protocol illegal. Or, more likely perhaps, stymie the flow of funds by targeting on-ramps or marking certain protocols as toxic.

These on-ramps could be fiat-to-crypto exchanges or stablecoins that could be forced to incorporate due diligence and know-your-client procedures to ensure compliance with anti-money laundering and counter-terrorism (AML/CFT) efforts, etc. To be effective, these future controls will need to be built with DeFi in mind. This could see the sanction list published as a Chainlink lookup or a free API call from the Financial Action Task Force (FATF) or Organisation for Economic Co-operation and Development (OECD) directly.

At the same time, individual protocols seeking to integrate with the real economy are likely to make trade-offs that work in favor of regulators.