摘要： Square is said to be getting ready to provide savings accounts and checking accounts to small- to medium-sized business (SMB) customers, Bloomberg reported Monday (May 24). 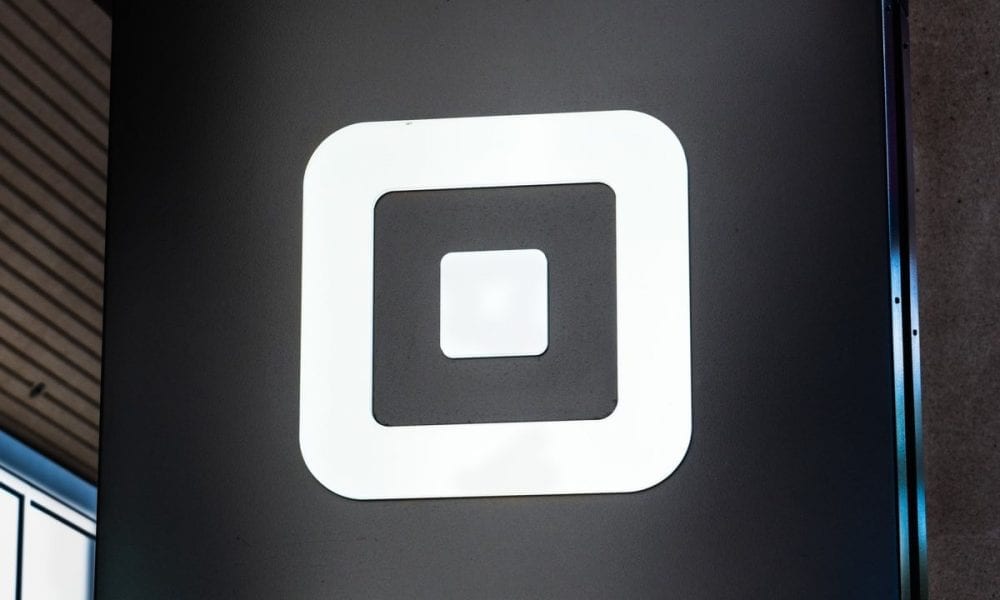 Signs of the plan show up in hidden programming language in a recent update to the company’s app for the Apple iPad and iPhone, according to Bloomberg. That code refers to savings accounts in addition to checking accounts and notes that the latter type of account will connect with the firm’s current business debit card.

Moreover, the code hints that Square will set itself apart by avoiding monthly service fees and charges connected with overdrafts and minimum balances, Bloomberg reported.

Square is intending to provide an interest rate of half of a percent for its savings account through this year, Bloomberg reported, citing “language in the hidden code.” That rate would be in line with different online-only savings accounts.

In addition, funds from sales handled via Square will be instantaneously accessible to be used for spending in the checking product, according to Bloomberg.

The timing of a checking and savings rollout is not known. Bloomberg noted that the existence of the accounts inside the app programming language could show that a release is intended to take place soon.

“Our bank, Square Financial Services, began operations in March,” Square noted in a statement, per Bloomberg. “We’ve long said its purpose will be to offer business loan and deposit products.”

However, Square would not comment on the programming language for the firm’s app, according to Bloomberg, which reported that Square has been concentrated on SMB loans up to this point.

Bloomberg also cautioned that product details could be modified prior to rollout.

As PYMNTS previously reported, Square Financial Services, the state-chartered industrial bank of Square, is operating in Utah. That financial services arm will provide banking services like deposits. The first forays will concentrate on servicing the firm’s network of small companies that are already running on Square’s payment processing platform.