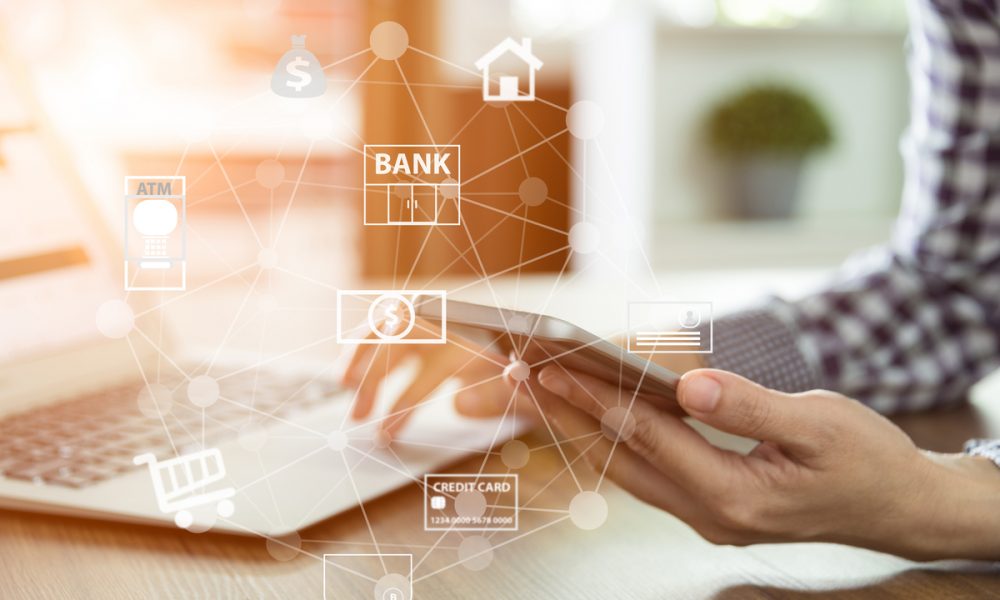 Evolve or die, they say.

It’s an extreme statement, a bit simplistic in some ways, but the principle holds true in financial services, particularly in banking.

For, after all, the most basic of banking services — the stalwarts that have been around for decades, even centuries — are being targeted by digitally savvy upstarts that promise all sorts of advantages, including speed, convenience, and depending on where you look, lower fees and higher rates.

In just a few examples: Goldman is getting into consumer banking, LendingClub bought a (digital) bank and there are any number of FinTechs who offer bits and pieces of the banking experience, while Big Tech is of course offering small business and other lending products.

The moats are shrinking, in other words — but that runs both ways. For the same technological advances and data access that power these smaller, younger companies can give traditional financial institutions (FIs) the power to compete in new markets, with new products and services that capture consumers’ mind share and wallet share.

We’re speaking, of course, of open banking, which makes it possible, with consumer-permissioned data, to craft those offerings on the proverbial fly, putting new options in front of the end user in context, at the right time, for the right price.

But in adhering to those silos, banks miss out on other revenue streams that are not necessarily connected to those well-defined activities. By tapping into new levels of connectivity, banks can carve out new business lines that are not connected to the traditional ones … but can cross-pollinate with them.

The Affirms and the Afterpays of the world, among others, have carved out top line momentum by offering a lending option that is not tied to traditional credit lines (as they would be at a bank) or cards. The conventional wisdom is that these installment loans would grab at least some share from the banks’ card lines. Part of the issue has been the infrastructure needed to get that installment financing in place.

But now comes the news that Mastercard is moving, decisively into the BNPL space, announcing Tuesday (Sept. 28) that it is giving the needed connectivity to banks (and others) to bring their own BNPL plans to users — across 78 million merchants. As detailed in this space, the initial rollouts will be in the United States, Australia and the United Kingdom and will see the BNPL functionality embedded directly into the payments network across multiple rails. Studies have shown sales can soar by up to 45% while at the same time powering a 35% decline in shopping cart abandonment.

Grappling with the Top Line Threat

For banks, BNPL may have represented a top line threat from the BNPL “pureplays.” But the fact that stocks like Affirm are down, at this writing, by several percentage points (down 5 percent at the open on Tuesday for Affirm, similar slips for others) shows that observers are aware that the playing field has been leveled a bit for the banks (and the pureplay moat is not as “moat-y” as some might have thought).

For the banks, there’s another advantage. PYMNTS research has shown that BNPL is especially attractive for “second chance” consumers that may have less than pristine credit. But the data show that that 65% of those second chance consumers earn more than $50,000 per year, with 30% earning above $100,000. The average second-chance consumer is 44 years old and has a FICO score of 662, or only 38 points less than the average “good” credit score. That holds promise for the banks that start out with the BNPL offerings, separate from their traditional credit lines, with an eye toward “onboarding” those consumers in other products and services, upon good repayment activity with the BNPL loans.

Cross-pollination is a good practice for top line torque and recurring revenues — and given the relatively younger age of the BNPL consumers, the lifetime value stretches out too. With connectivity in place through Mastercard’s network effect, banks can indeed evolve.