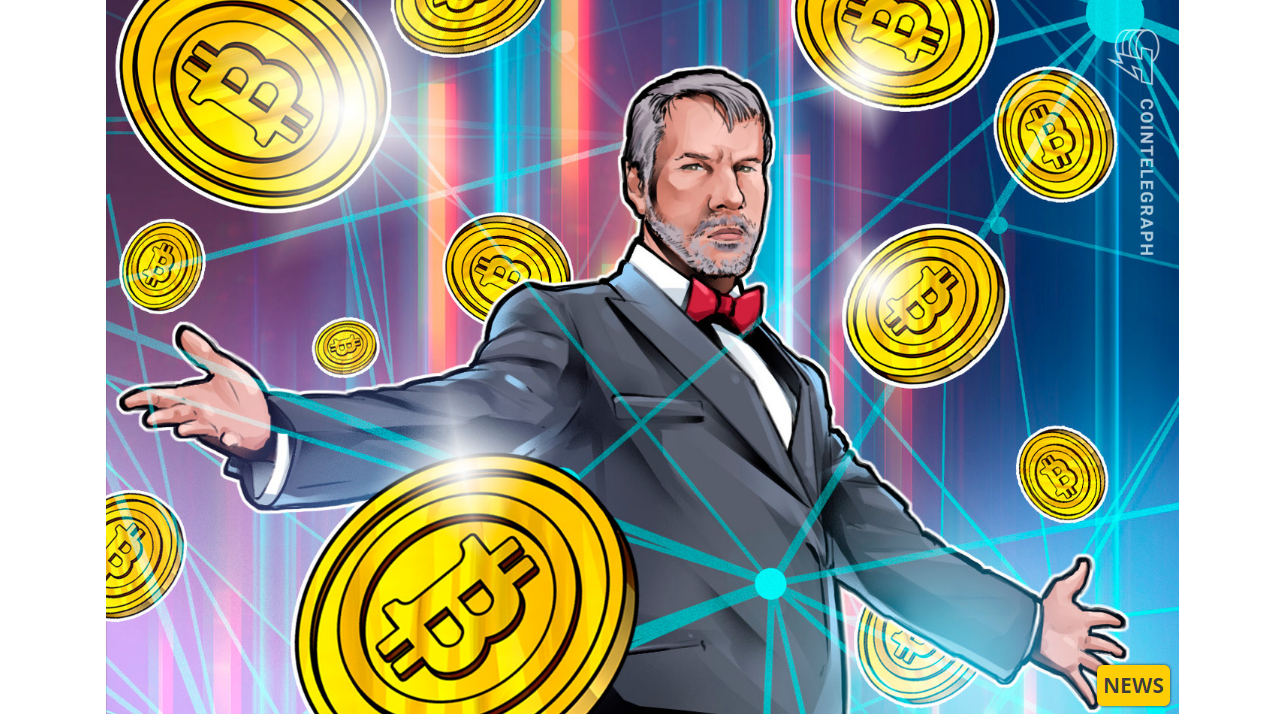 In MicroStrategy’s report for the first quarter of 2022 released on Tuesday, the firm said it “may conservatively explore future yield generation opportunities on unencumbered MacroStrategy bitcoins” as a consideration following a $205 million BTC-collateralized loan issued by Silvergate Bank in March. As of March 31, MicroStrategy held a total of 129,218 BTC, which the firm reported had a carrying value of roughly $2.9 billion, reflecting cumulative impairment losses of more than $1 billion and an aggregate cost of $4 billion.

According to the report, 95,643 BTC of MacroStrategy’s crypto holdings are “unencumbered” as of March 31, with 19,466 BTC held by the subsidiary pledged as collateral — roughly $820 million at the time of the deal — for a $205 million loan from Silvergate. The remaining 14,109 BTC were held directly by MicroStrategy.

MicroStrategy reported $119.3 million in revenue for Q1 2022, a 3% decrease year-over-year. In addition, the firm's non-Generally Accepted Accounting Principles (GAAP) expenses for the first quarter were $275 million, with $170 million from BTC impairment charges. The United States Securities and Exchange Commission reportedly sent a letter to MicroStrategy in January requesting the firm stop using non-GAAP methods of calculating its finances.

Since making a $250-million investment in Bitcoin in August 2020, MicroStrategy now holds billions in crypto following separate buys using the company’s cash on hand and proceeds of sales of convertible senior notes in private offerings to institutional buyers. The BTC price is $37,787 at the time of publication, making the firm’s 129,218 coins worth roughly $4.9 billion.