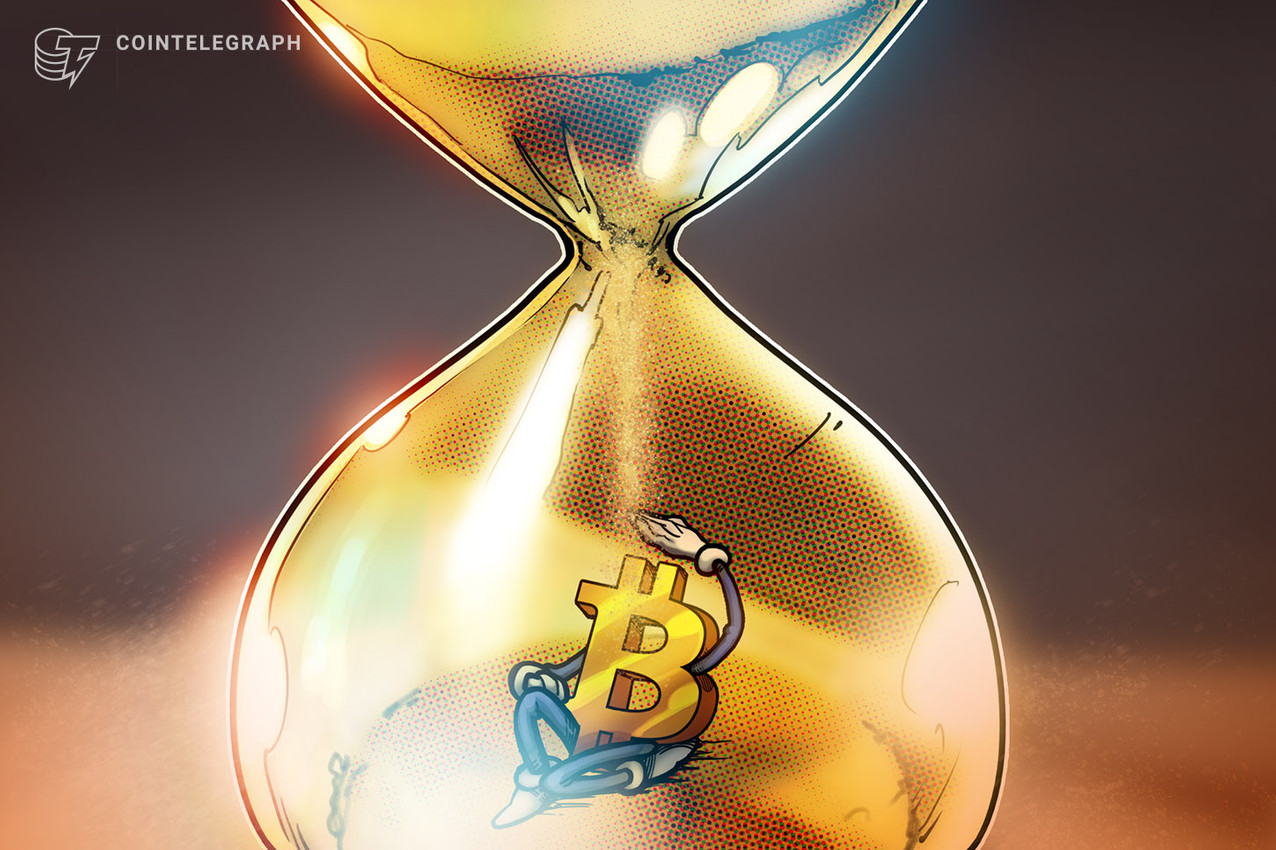 The Bitcoin price (BTC) reached the $19,400 mark in the past 24 hours, which has served as a critical resistance level since the start of December. However, on-chain indicators show that the dominant cryptocurrency could stagnate or consolidate until early 2021. Although BTC is nearing its all-time high at around $20,000, there are compelling reasons to expect more sideways action.

On-chain analysts primarily explore two indicators to gauge the sentiment of an ongoing rally: the Spent Output Profit Ratio, or SOPR, and Long-Term Holder MVRV. The SOPR indicator shows whether short-term holders are selling at a profit or a loss. If SOPR increases, it means investors are selling at a profit, which typically means there is room for a minor correction. But if the SOPR decreases, it means retail investors are likely getting shaken out, and a trend reversal to the upside is likely.

The Long-Term Holder MVRV is an indicator that looks at whether Bitcoin is overvalued or undervalued. The MVRV divides the price at which investors are buying Bitcoin by the current market cap. It allows the indicator to gauge whether investors accumulate BTC at an abnormally high price, making the rally overheated. A rally becomes unsustainable if MVRV goes above 20.

SOPR and MVRV in action

Bitcoin is currently in an ideal position, where the SOPR indicator is signaling the likelihood of a further profit-taking pullback, while the MVRV is indicating a long-term rally. This trend is positive for BTC, since it shows that the overall uptrend would likely be intact even if a short-term correction or consolidation phases occur.

Willy Woo, an on-chain analyst and the creator of Woobull.com, said the SOPR has room to reset. Based on historical cycles, Woo noted that it could take until January to happen. Hence, at least in the near term, Bitcoin’s probability of consolidating or stagnating for a longer period remains high. While this does not mean that BTC would see a significant correction, it could result in lower volatility and a more cautious near-term price trend. Woo explained:

Once SOPR starts declining, profit taking begets profit taking. We wait until all investors in profit who are going to sell to complete their sell off, when this happens, coins moving no longer carry profit, SOPR goes to 1.0, and we can move forward. ETA January perhaps.

One positive factor that could offset a potential SOPR-induced sell-off in the short to medium term is the Long-Term Holder MVRV. Glassnode analysts explained that the MVRV is far from the danger zone, which previously marked local tops. For example, when Bitcoin hit an all-time high in December 2017, the Long-Term Holder MVRV surpassed 20. In contrast, this metric is currently at around 3.

Both SOPR and MVRV suggest that Bitcoin is still in the early phase of its bull cycle. SOPR is substantially lower than where it was during the 2017 peak, similar to MVRV. It goes in line with the narrative of a post-halving cycle, where Bitcoin tends to peak 12 to 15 months after a block reward halving occurs. If a similar cycle as the last halving in mid-2016 repeats, BTC could peak in mid-2021.

Glassnode analysts explained that the MVRV ratio is currently extremely bullish, adding: “When LTH-MVRV reaches the red zone (above 20), this generally indicates a global top. But as we can see in the chart below, Bitcoin’s LTH-MVRV is still very far from the red zone.”