摘要： Facebook is reportedly getting into the venture capital game, but for young entrepreneurs working in social media, ignoring or deleting that particular friend request could be the right call. 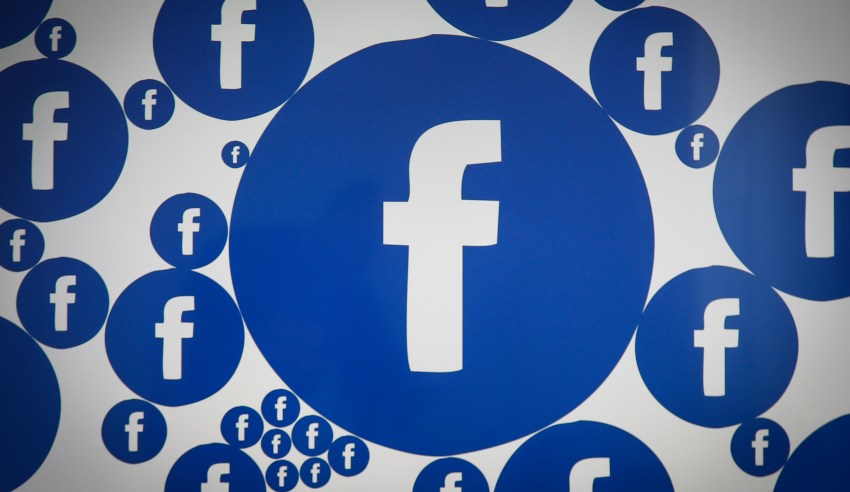 According to a report in Axios, the company is building up a corporate fund under the auspices of its “New Product Experimentation” team, which launched last year. The company posted a job opening looking for a “head of investments” for the new division and now has new job openings in the group for two “founder” positions in New York City and Menlo Park, California.

Axios reported that the role would “manage a multimillion dollar fund that invests in leading private companies alongside top venture capital firms and angel investors,” according to a now-deleted post. The new hire will join Shabih Rizvi, a former partner at the Alphabet-backed corporate venture firm, Gradient Ventures, who began his career in venture at KPCB.

While Facebook said that the new investment arm would complement the work that the company already does to support startups through accelerators and hackathons, investors at some of Silicon Valley’s venture capital firms were skeptical. Perhaps with good reason, since the group that houses Facebook’s new investment team is hiring its own “founders” and has already developed a few apps that could compete with existing startups.