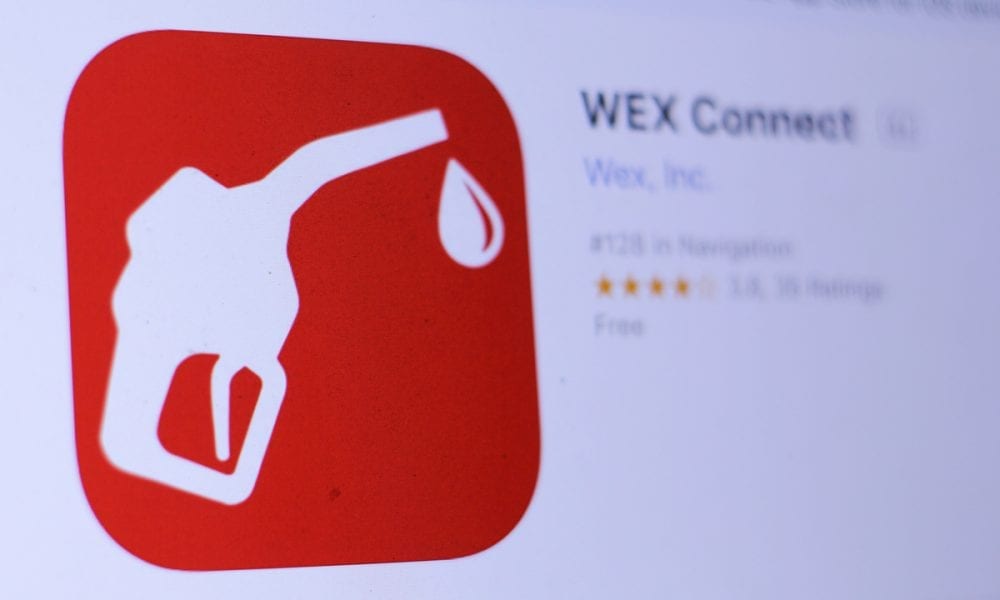 WEX Inc. has completed its previously announced acquisition of some health savings account (HSA) assets from HealthcareBank, which is the custodian bank for Wex's Health Division clients, WEX recently announced.

WEX stated in announcing the completion of the deal that it is expected to be accretive to adjusted net income in fiscal year 2021.

Portland, Maine-based WEX provided more information about the deal in February when it announced the transaction.

"We believe this acquisition will allow the Company to better capture the economics from these HSA assets," the company's statement from that time reads, in part.

"This asset purchase expands WEX’s role in the attractive consumer-directed healthcare ecosystem and aligns with our growth strategy," Robert Deshaies, president of WEX’s Health division, said in a February prepared statement. "We are excited to provide a more streamlined relationship experience, one that positions us to better leverage our investments to provide market-leading HSA solutions."

Payments could increase if the Federal Funds Rate increases.

According to its marketing materials, WEX operates in more than 10 countries and 20 currencies and has more than 5,000 associates globally.

The company has a major business providing cards for corporate fleets. In its health business, the company states, it operates cost-saving plans for 390,000 employers with more than 32 million employees enrolled.

"We see it in our own numbers that over the past year, B2B payments spend has really risen dramatically through all of our channels," Dearborn said. "And what’s driving all of this is the need to digitize the back office."