摘要： The NBA star tweeted a public call-out to the crypto twitter community to help further his education in the space. 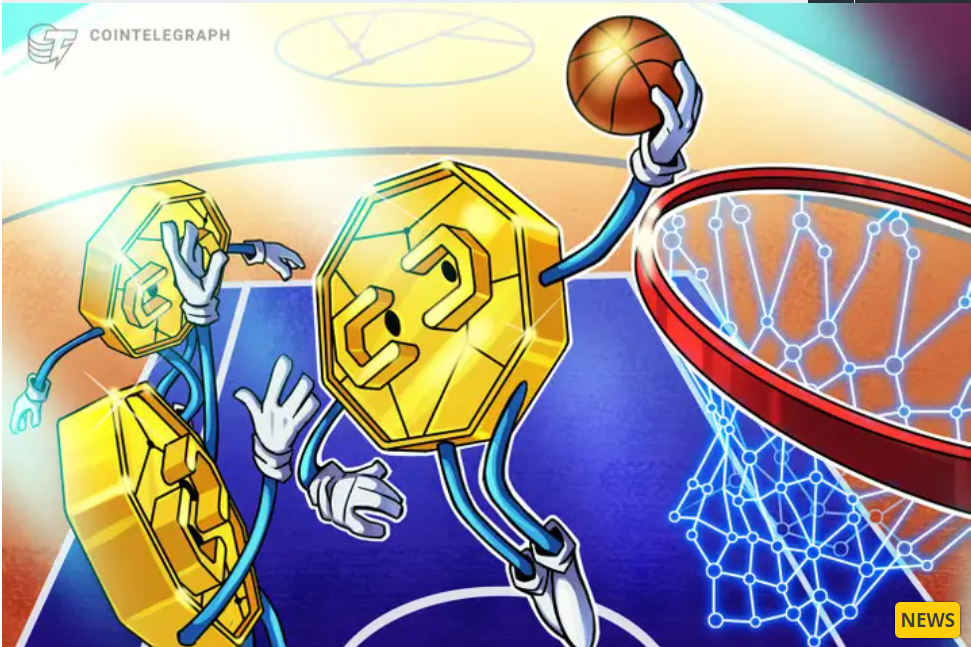 Following a lucrative $206,000 purchase of a popular Bored Ape Yacht Club nonfungible token, or NFT, last week, NBA all-star Steph Curry has reached out to his 15.5 million Twitter fanbase for advice on progressing in the crypto game on Tuesday.

The Golden State Warriors guard tweeted: “Just getting started in the crypto game...y'all got any advice??”

According to the basketball athlete's Open Sea profile, he currently owns 16 NFTs in total, including the blue-furred Bored Ape showcased in his Twitter profile. 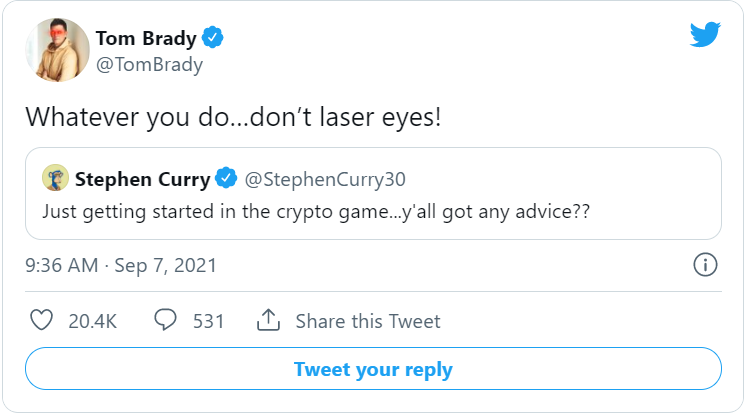 Serial entrepreneur and early investor in Nasdaq-listed crypto exchange Coinbase, Gary Vaynerchuk also offered his thoughts with a hustle philosophy one would come to expect from the maverick entrepreneur, simply replying: “50 hours of homework”.

In response to Vaynerchuk, Twitter user @Wealth_Theory replied rather accurately: “There is not one person on earth who did 50 hours of homework before ramming money into altcoins. Lol”

According to live data from DappRadar, the NBA’s slam dunk NFT project Top Shot sits in the fourth position as the most popular NFT marketplace across the last 30 days with $28.11M in sales volume between 112,360 traders.

Data from CryptoSlam also reveals that Top Shot is the fourth largest NFT collection of all-time by sales volume, with Axie Infinity, CryptoPunks and ArtBlocks claiming the podium spots.