摘要： Facebook will shut down its facial recognition system and delete more than a billion people's individual facial recognition templates, citing growing concerns about the use of the technology as a whole. Privacy advocates welcomed the news. 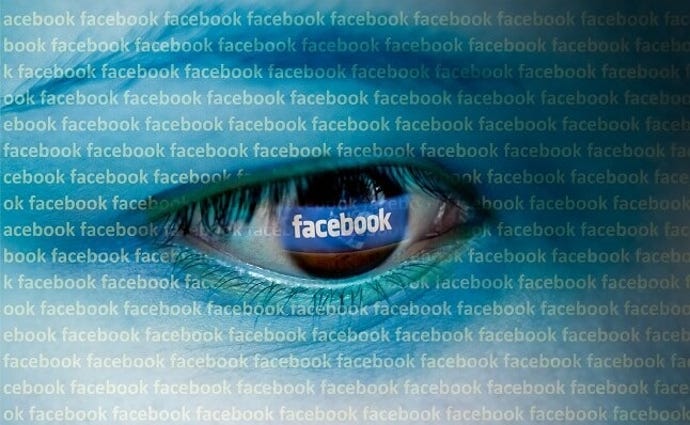 The social networking giant formerly known as Facebook (that last week rebranded itself as “Meta”) announced that it will shut down the face recognition system on its flagship social network.

This is the AI-driven system that enables automatic suggested “tagging” of people -- adding names to faces based on the company’s software. Meta’s VP of AI Jerome Pesenti said in a blog post that the company will delete more than a billion people’s individual facial recognition templates. “People who’ve opted in will no longer be automatically recognized in photos and videos,” he wrote in a blog post announcing the change.

The announcement was widely welcomed. Critics of facial recognition software have cited multiple concerns about the technology ranging from its flawed performance in recognizing people with darker skin tones due to biased training data and algorithms, to the privacy issues that surface when cameras everywhere can recognize your face. These concerns have led other tech giants including IBM, Amazon, and Microsoft refusing to sell their face recognition software to law enforcement.

Caitlin Seeley George is a campaign director for Fight for the Future, a nonprofit organization working on digital rights issues including facial recognition and net neutrality, among others. She was surprised by Facebook’s move to change its facial recognition policy this week.

“I was surprised because Facebook has demonstrated that it’s not concerned about harming users as long as the company can profit,” she says. “But I think this signifies just how toxic facial recognition technology has become. If even Facebook is willing to walk away from it, then it’s clear our work to show the grassroots opposition to facial recognition is working.” George is calling on other companies and lawmakers to reject the technology, too.

On a network with the word “face” in its name, the change for Facebook is monumental.

“The change will represent one of the largest shifts in facial recognition usage in the technology’s history,” Pesenti wrote in his blog post. “More than a third of Facebook’s daily active users have opted-in to our Face Recognition setting and are able to be recognized.”

While he acknowledged “growing concerns about the use of this technology as a whole,” Pesenti also used his blog to list the technology’s benefits.

For instance, Pesenti noted that the change will impact the company’s “award-winning automatic alt text system that uses advanced AI to generate descriptions of images for people who are blind and visually impaired … to tell them when they or one of their friends is in an image.”

Pesenti noted that Facebook also lets people be automatically notified when they appear in photos or videos posted by others, and that feature won’t work anymore.

“Looking ahead, we still see facial recognition as a powerful tool, for example, for people needing to verify their identity, or to prevent fraud and impersonation,” Pesenti wrote. “We believe facial recognition can help for products like these with privacy, transparency, and control in place, so you can decide if and how your face is used. We will continue working on these technologies and engaging outside experts.”

Pesenti said that Facebook believes that “limiting the use of facial recognition to a narrow set of use cases is appropriate.”

For instance, facial recognition technology is used as an identity authentication system to perform tasks such as unlocking your phone, so you don’t have to type in a password every time. This use case doesn’t require face data to be communicated with an external server, Pesenti noted.

“The changes we’re announcing today involve a company-wide move away from this kind of broad identification and toward narrower forms of personal identification,” he wrote.

Facebook’s announcement today follows a difficult month for the company after a former insider turned whistleblower detailed how the company’s own research found that the network’s algorithms amplified hate and political unrest, going public with the allegations in a 60 Minutes interview. Less than 24 hours later, the company experienced a six-hour outage that it attributed to a misconfiguration that cascaded across the network. Just last week, the company’s rebrand as Meta was received with caution and skepticism.