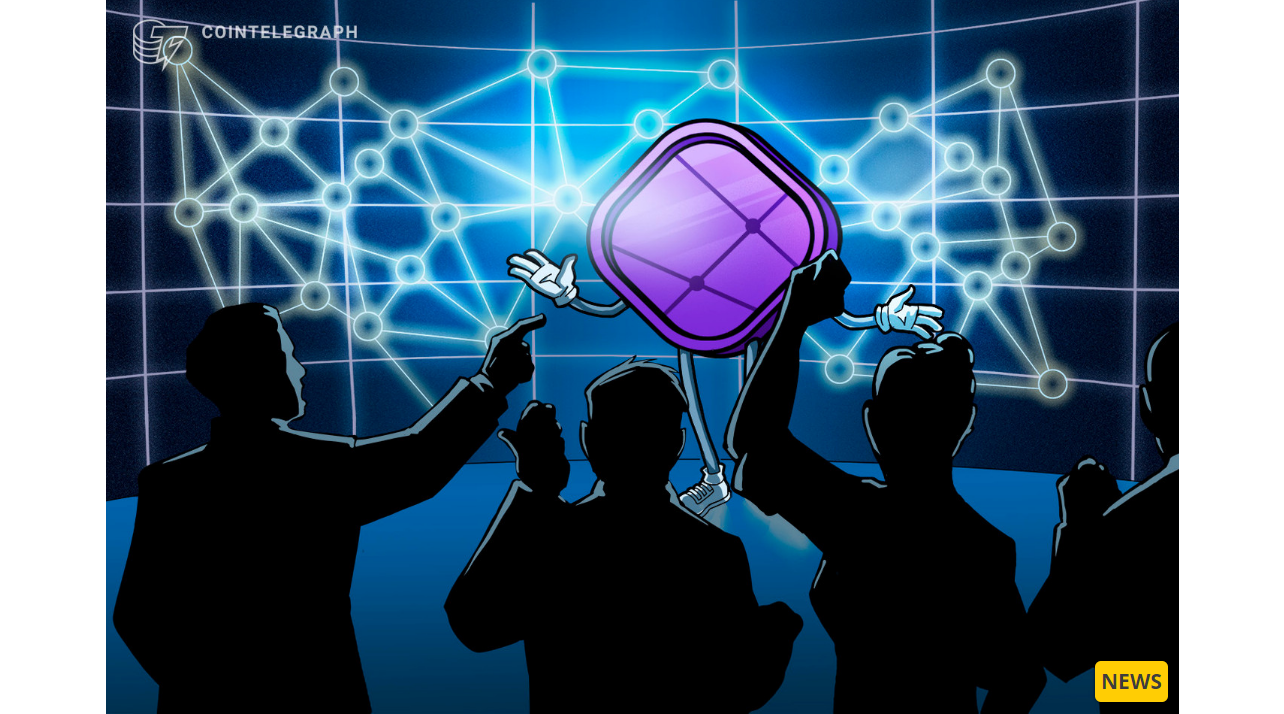 The aftermath of the Otherdeeds nonfungible token (NFT) mint is filled with disgruntled community members voicing their complaints on Twitter over Yuga Labs' handling of the event.

The launch of Otherdeeds NFTs gained massive support from the community, selling out almost immediately after it dropped. Because of the high demand, the launch drove up Ethereum gas fees sharply so that users pai from 2.6 Ether (ETH) up to 5 ETH to complete their transactions.

However, many community members were unhappy with the event. According to Twitter user RandomGuyonct, several users have speculated that the mint was “planned to fail” so that the group can advertise launching its own blockchain as the team mentioned a chain migration in one tweet because of the event.

Apart from these, Twitter user Mark Beylin accused Yuga Labs of "revealing their true colors" and stated that he had exited all Ape-related NFT investments. Beylin also warned others to assume that the people behind Yuga Labs are “bad actors.”

Some users who failed to complete their transactions claim to have lost their ETH in the process. However, Yuga Labs promised to refund lost gas fees from the failed transactions.

Twitter user CryptoFinally also claimed that Yuga Labs gave Bored Ape Yacht Club (BAYC) members better land than those who were not members of the group. “Non-BAYCs who want to get involved paid for far shittier land, BAYCS got the only land worthwhile,” they wrote.

The Otherdeed NFT drop also pushed the burn rate of Ethereum to a new all-time high. Data from Glassnode and Data Always showed that almost 70,000 ETH was burned on the day of the mint.