摘要： An emergency governance vote has been passed as Solend plans to take less drastic measures on the liquidation of a large Solana borrower. 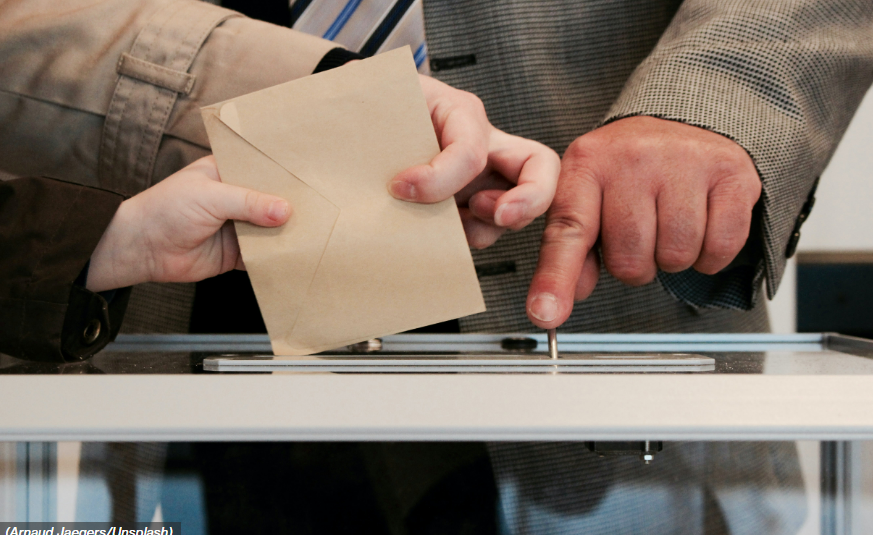 Solend, a lending protocol based on Solana, has passed governance proposal SLND2 that invalidates the controversial "emergency power" proposal from Sunday. It will also give the team time to take less drastic measures on a large on-chain liquidation.

The anonymous wallet at the heart of the crisis had deposited 95% of Solend’s entire SOL pool and represented 88% of USDC borrowing. But Solend’s single-largest user came dangerously close to a massive margin call with SOL’s cratering price. If SOL hit $22.30, the protocol would automatically liquidate up to 20% of the whale’s collateral.

The SLND2 proposal, as well as invalidating the previous proposal, also increases governance voting time to one day.

The Solend team will now "work on a new proposal that does not involve emergency powers to take over an account," according to the company's blog.

“We recognize that a voting time of 1 day is still short,” a blog post by co-founder Rooter said, “but we need to act swiftly to address the systemic risk and fact that normal users can’t withdraw USDC."