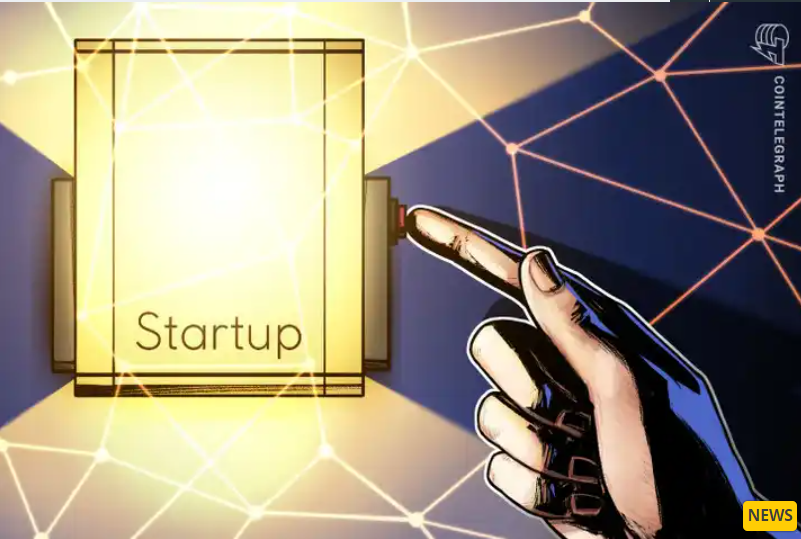 According to the Global Startup Ecosystem Report 2021 published on Wednesday, blockchain-based businesses account for 10% of startups worldwide.

The figure is part of a more significant trend that has seen emerging technology become a fast-growing sub-sector in terms of early-stage funding.

The report divides startups into growing, matured and declining sub-sectors. Unsurprisingly, blockchain technology is in the first group, where the average growth rate is 107%, along with agriculture technology (agtech) and new food, advanced manufacturing and robotics, artificial intelligence (AI) and big data, and fintech.

According to the report, blockchain is the second-fastest-growing sub-sector in terms of early-stage funding, with a 121% growth over the last five years. Exits among early-stage blockchain startups also grew by 52% within the same period.

Silicon Valley remains a leading source of blockchain funding, with investors like Andreessen Horowitz regularly among the pool of backers for decentralized ledger technology startups.

With blockchain among the major destination for early-stage VC funding, it is perhaps unsurprising to see Silicon Valley at the top of the ecosystem value creation rankings according to the report.

While the GSER focuses on early-stage backing for startups, the report's details are in keeping with the established bullish trend for blockchain among venture capital funds.

In April, Cointelegraph Consulting reported that VC firms had invested over $16 billion in blockchain equity since 2012.

In Q1 alone, VC firms invested about $2.6 billion in crypto and blockchain startups, a figure $300 million north of the total corporate investment in the sector for the whole of 2020.

The scale of the investment funds flowing into the blockchain space also serves as a counterargument to criticisms against the value proposition of the emerging technology.

With crypto and blockchain often drawing negative attention from policymakers, these multi-million investments could be vital in promoting the industry.