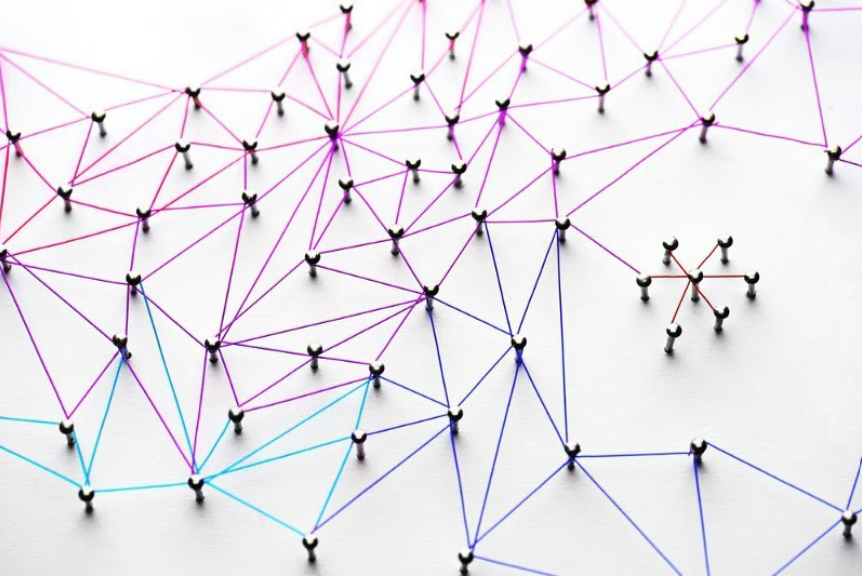 People usually describe L1 blockchains as networks, e.g. the Ethereum network, the Solana network. This implies that blockchains are endlessly extensible like the Internet, or Telegram, or Facebook. If blockchains are networks, then network effects will dominate, and one blockchain will win.

But networks are the wrong analogy for blockchains. Blockchains are physically constrained. Blockchains cannot expand to infinite block space because blockchains require many independent small validators; if blocks were arbitrarily big, the blockchain would no longer be decentralized.

Smart contract chains are more like cities. If you embrace this mental model, then the dynamics around L1 blockchains becomes less mysterious.

Everyone loves to complain about Ethereum.

It’s expensive. It’s congested, it’s slow, it was built so long ago that nothing works like it should, and nothing seems to ever improve. It’s so stupidly expensive, only the wealthy can afford to transact there.

But it’s expensive. If you’re an up-and-comer, you’re priced out. Maybe if you bought assets early, you could’ve gotten rich. But today, the prices will eat you alive, and there’s just not enough room to fit everyone. The billionaires might be fine, but the next generation will have to go elsewhere.

So how do you scale New York?

There are three paths to scaling a city.