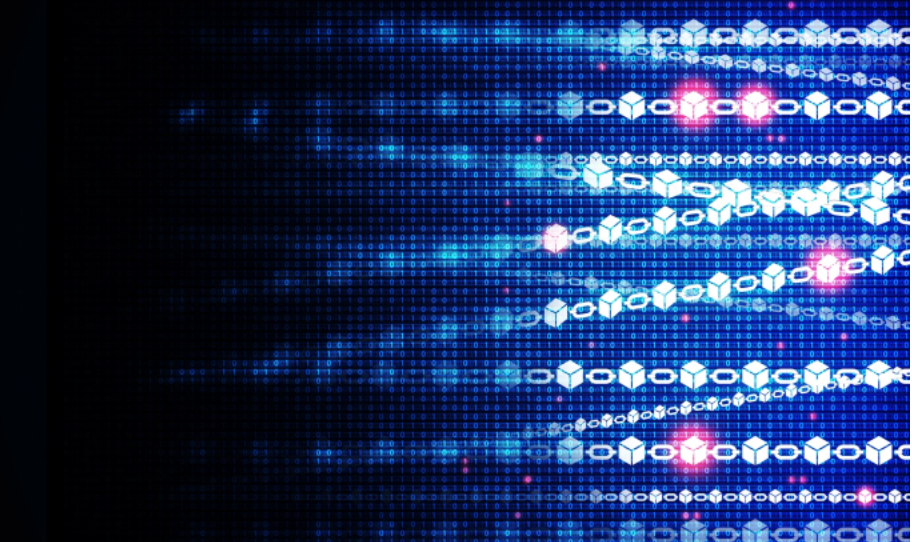 Back in October 2021, Stripe announced that it would be re-entering the cryptocurrency market — ending a four-year hiatus with hype around crypto definitely not abating. Today, some six months later, it’s rolling out a new service — initially with one partner, Twitter — to get some activity going on its network. The payments giant is adding crypto payouts to Connect, its programmatic (API-based) payouts platform; and Twitter will be the first platform to let people get payouts in crypto using it.

For some background… Twitter already uses Connect to power various monetization services aimed at creators that it’s already offering or testing out in limited release, which include things like Tips, Super Follows and ticketed Spaces events. Connect is available in local currencies already in 70 countries. Twitter’s monetizing service is not, but this gives it the potential to expand at some point.

Added to this, Stripe last month released a series of APIs and other tools for developers to start integrating Stripe’s crypto features. Support to use fiat currencies to buy more than varieties of 135 crypto tokens (not a fragmented market at all!), cash-out facilities, NFT trading and compliance features like Know Your Customer (KYC) were among the functions that were rolled out across some 180 countries.

For the Twitter rollout, it will be first to support payouts in USDC, a stablecoin pegged to the U.S. dollar. “This will enable many people who wouldn’t otherwise be able to hold dollars to do so,” notes Stripe. Payouts will take place over the Polygon network, it said, partly chosen because of low fees, Ethereum integration and “broad wallet compatibility” covering MetaMask, Coinbase Wallet and Rainbow. “Once creators receive their earnings, they can hold their balance on Polygon, or choose to bridge to Ethereum and exchange it into another currency,” Stripe noted. “We plan to add support for additional rails and payout currencies over time.”

Twitter’s focus on creators up to now has largely been focused on how to give creators ways of monetizing services that Twitter’s already offering widely to all users, so adding in crypto is an interesting twist that could point to how that strategy is shifting.

While adding crypto to the payouts options is an obvious move to entice more creators (and would-be customers) who are already dabbling or doing more with cryptocurrencies, it also opens the door to using them in connection with creators working with more crypto-native content, specifically NFTs.

As Lucas astutely pointed out just yesterday, Twitter has already become the de facto platform for conversation around crypto and NFTs. It is where people find out and chatter and hype up their projects and the projects they are investing in. Some even think that connection is partly why Elon Musk — the entrepreneur, sometimes gadabout gadfly who has turned his trollish attention and viral spotlight on cryptocurrency many a time on the social network — has suddenly become so interested in buying Twitter.

NFTs, to be clear, are not something that Twitter is already supporting in its selection of creator tools, but should it decide to make a move here, it now has the infrastructure to do more than just enable chatter around them: it could help with trades. This would potentially put it up significantly closer to companies like Meta, which is reportedly working on an NFT trading platform itself. How that rolls out will be closely watched for another reason: Meta is drawing some controversy around how it is developing transactions around virtual goods in other parts of its business.

Meta’s building in-house, but Twitter, now untethered from its co-founder and crypto cheerleader Jack Dorsey, is taking the outsourced route here. Stripe says that it will be handling “all crypto-related complexity and operations” in the Twitter partnership and in how developers implement it. “No code changes are required, and platforms can avoid taking on the challenges of acquiring, storing, or transferring crypto themselves,” it notes in an announcement.

Swimming in its lane is definitely par for Twitter right now, under the gun with an unsolicited bid from Musk to buy the company. “Twitter is where people go to have conversations about what’s happening. We’re focused on helping creators who drive those conversations earn money and connect with their audiences in new ways. We’re excited to begin offering crypto payouts to creators via Stripe so they have more choice in how they get paid,” said Esther Crawford, Twitter’s product lead for creators, in a statement.

Longer term, the plan for Stripe is to support crypto payouts in over 120 countries, it said.