Given the enormous interest in Web3 technologies, I wanted to take a deep dive into understanding the applications of blockchain, how they are built, and what system design principles underpin them. Therefore, for this blog post, I decided to focus on two topics: Blockchain and Smart Contracts. This will be fun. So, let us get started.

Before we understand the fundamentals of Blockchain and Smart Contracts, let us understand some of the common terminologies used. Understandably, some terms such as Merkle Trees, Proof-Of-Stake, and Proof-Of-Work systems will require separate blog posts. I plan to cover them in the future to understand them myself.

What is a blockchain?

As the name indicates, a blockchain is a blockchain containing information. It is a growing list of records, called blocks, linked together by cryptography. Each block contains a cryptographic hash of the previous block, a timestamp, and transaction data (generally represented by a Merkle Tree). The timestamp proves that the transaction data existed when the block was published to get into its hash. As blocks each contain information about the block previous to it, they form a chain, with each additional block reinforcing the ones before it. Peer-to-peer networks typically manage blockchains for use as a publicly distributed ledger. 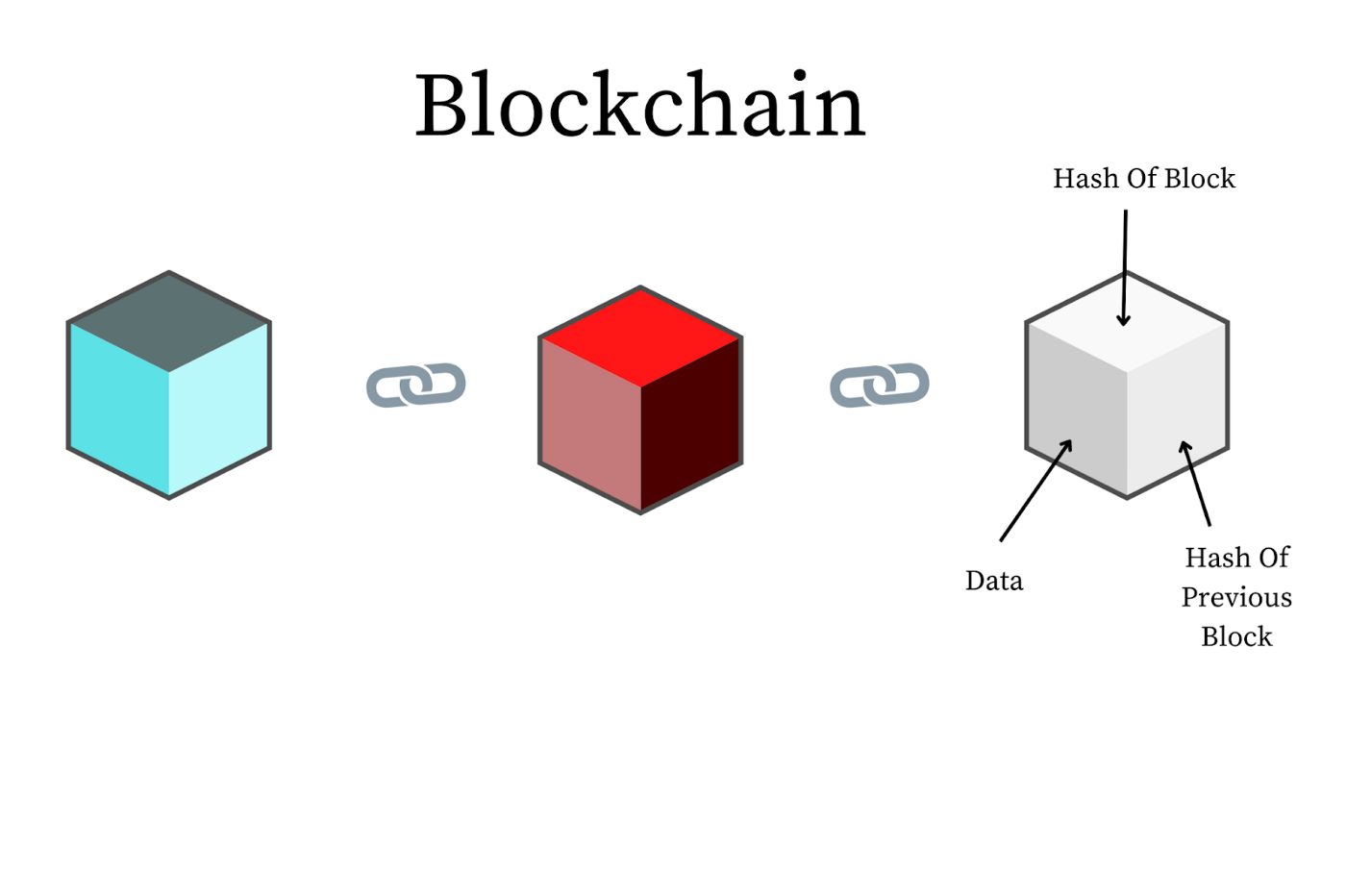 In his 1982 dissertation “Computer Systems Established, Maintained, and Trusted by Mutually Suspicious Groups, Cryptographer David Chaum first proposed a blockchain-like protocol. [1] However, it was not popularized until Satoshi Nakamoto wrote a white paper on the design and implementation of blockchain technology — Bitcoin. I would highly encourage anyone interested in taking a deep dive into blockchain technology to read the white paper. It will take a few attempts but it is certainly worth the read.

Structure of a blockchain

For the scope of this newsletter series, I will be primarily focused on discussing the application layer and what elements are necessary for you to develop exciting use-cases on the blockchain.

Structure of a block

Blocks hold batches of valid transactions hashed and encoded into a Merkle Tree. Each block holds the cryptographic hash of the previous block linking the two. The linked blocks form a chain. The iterative process ensures the integrity of the previous block, all the way to the initial block, which is called the genesis block. To ensure the integrity of each block, it is usually digitally signed.

Typically, a block consists of the following information (in the bitcoin blockchain):

How does a blockchain ensure security?

This section discusses some of the techniques with which a blockchain ensures that the validity of the blocks in the blockchain is maintained.

To ensure that the newly generated block is secure and built by a trustable entity, blockchain employs a mechanism called proof-of-work. Proof of work (PoW) is a form of cryptographic proof in which one party (the prover) proves to others (the verifiers) that a certain amount of a specific computational effort has been expended. Verifiers can subsequently confirm this expenditure with minimal effort on their part. One of the critical features of the Proof-Of-Work algorithm is that there should be an asymmetrical work requirement on the part of the prover and the verifier i.e., the work required by the prover should be computationally high. In contrast, the work required by the verifier should be computationally light. The purpose of proof-of-work algorithms is not to prove that certain work was carried out or that a computational puzzle was “solved” but to deter manipulation of data by establishing considerable energy and hardware-control requirements to be able to do so. Environmentalists have criticized Proof-of-work systems for their energy consumption. In the next section, let us discuss an application of the blockchain — Smart Contracts.

In 1997 Nick Szabo, a computer scientist, law scholar, and cryptographer used the term Smart Contracts for the first time. One can understand smart contracts as simple contracts on top of transactions in the real world — the only difference being they are digital. A smart contract is abstracted as a computer program stored within a blockchain.

Kickstarter: An example of a Smart Contract

Kickstarter is an excellent example of an application that can be built using a smart contract. The typical application of a Kickstarter campaign is as follows: let us say that you have a project in mind — maybe you want to develop a productivity tool for software engineers and need to raise some capital to build it. You can go on Kickstarter and share the idea, put in a request for a specific amount of capital that you require, and people on the internet can vote for the project and pay for it. One of the constraints of the system is as follows:

“Any project that is not fully funded goes to void, and money that the users contribute has to be returned.” 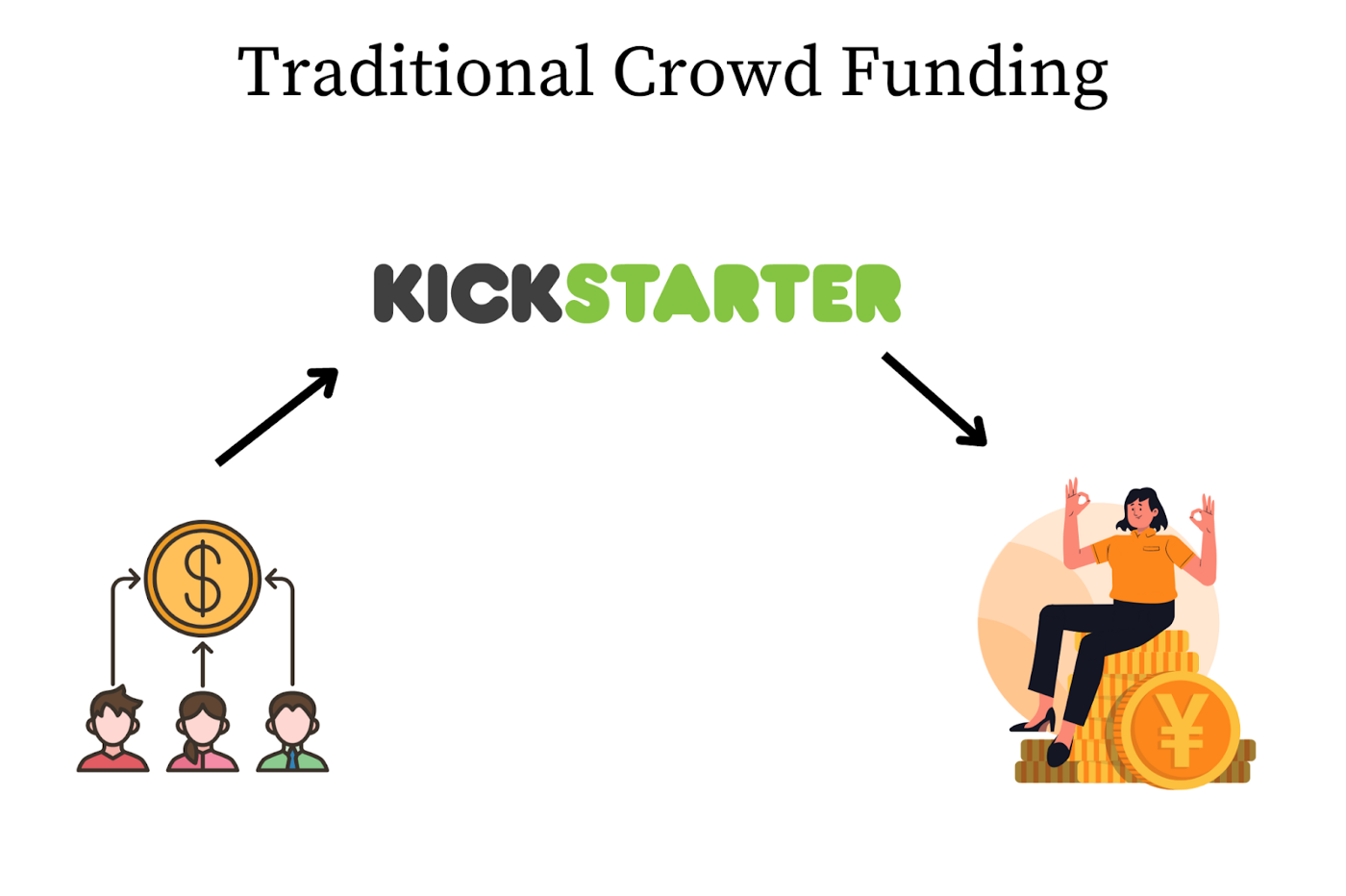 Today, Kickstarter acts as an intermediary (a third party) between the project developer and the contributor to ensure that the system’s constraints are met. However, one can argue that it may happen that the third party goes rogue in the future. It can certainly happen. How do we ensure that the system remains foolproof in that scenario? That is where Smart Contracts come into the picture.

With the help of a blockchain, the developer of the project can write a smart contract where the following constraint can be met (in a fully distributed, digital manner):

“Allow the money to be transferred to the project developer’s wallet only if the money exceeds the target amount.” 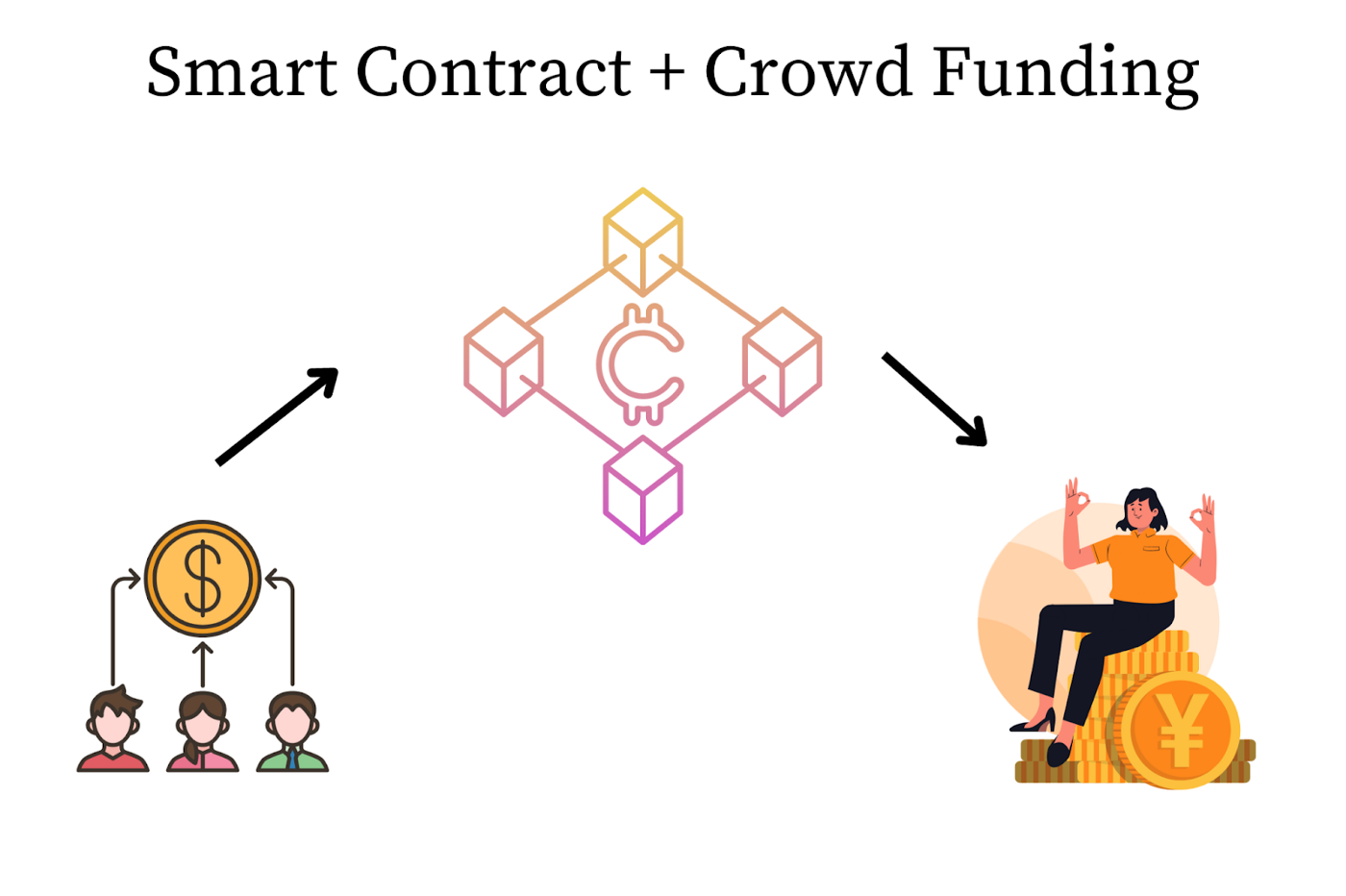 Here are the steps that occur when the project is funded using a Smart Contract: 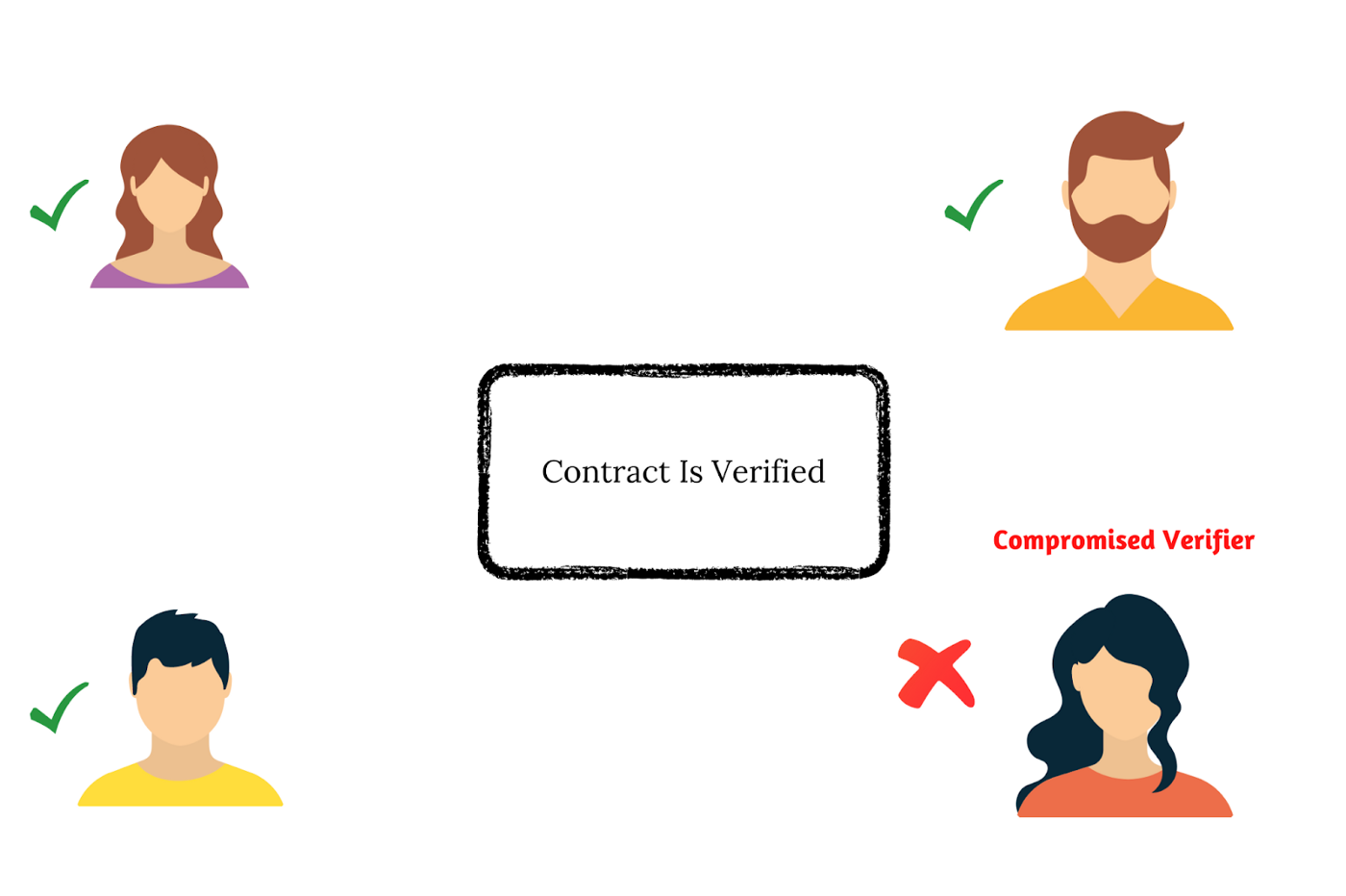 Why can we trust the Smart Contract?

A Smart Contract exhibits the following properties due to which it can be trusted:

In all, we can say that a blockchain remains secure, and therefore, a Smart Contract is pretty secure, and tampering with smart contracts is almost impossible.