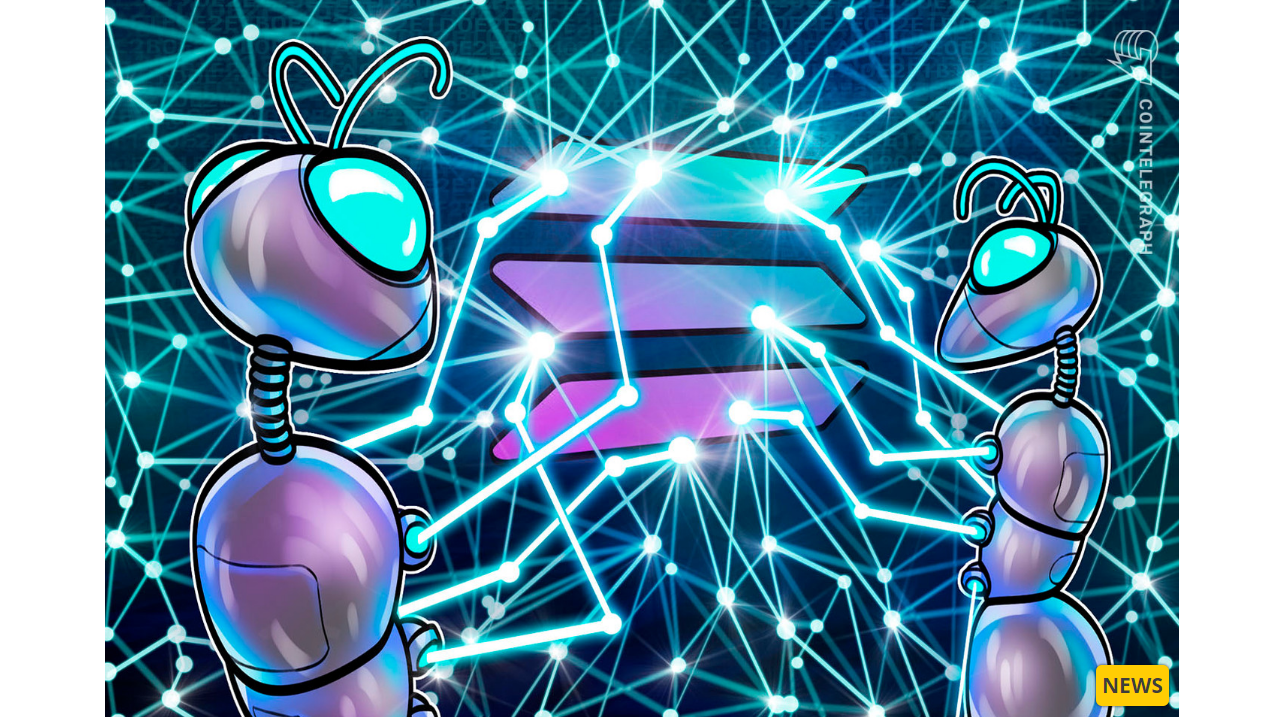 The Solana network faced its seventh outage on Saturday, resulting in a downtime of over seven hours. The developer team has released an outage report, along with three key mitigation steps to make the network more stable.

The network outage on Solana was caused by a significant surge in the number of transactions due to nonfungible token (NFT) minting bots. The bots used Candy Machine, a popular application used by Solana NFT projects to launch collections.

The transaction volume reached six million per second, overflowing individual nodes with 100 Gbps data. As a result, validators ran out of data memory, leading to a loss of consensus among them.

The developers ruled out distributed denial of service (DDoS) attacks and blamed NFT minting bots for the congestion. The network came online at 3:30 am UTC on Sunday.

The third mitigation step is to introduce “fee-based execution priority,” where users would have the option to add an additional fee on top of the base fee. The fee prioritization is set for the v1.11 release.

Apart from the Solana network outage, an even bigger controversy was the beta cluster restart instructions, reportedly issued by validator operators. The said instructions asked validators to block NFT minting bots manually at the layer-1 layer.