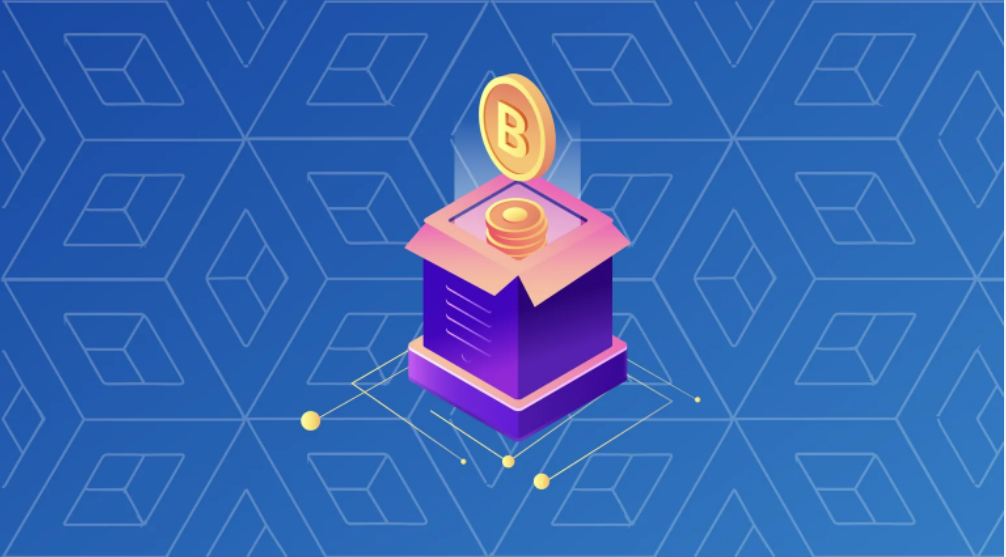 One way to understand blockchains such as Bitcoin and Ethereum is as separate distributed databases. As blockchains are separate, they can’t communicate easily with each other.

You can’t use your Bitcoin directly on the Ethereum blockchain, because only the Bitcoin blockchain “knows” that you hold Bitcoin.

Wrapped tokens were created as a solution to this problem. With wrapped tokens, you can effectively move assets between blockchains and use them across the crypto ecosystem.

What are wrapped tokens?

Wrapped tokens are assets that allow the value of a native asset from one blockchain to transfer to another blockchain. One of the best-known wrapped tokens is Wrapped Bitcoin (WBTC). WBTC is pegged 1:1 to the price of Bitcoin (BTC), so that one WBTC should always equal one BTC. But unlike BTC, WBTC is available as ERC-20 or TRC-20 tokens, which means it can be used and traded on the Ethereum and Tron blockchains.

What makes a wrapped token a wrapped token, though, is not just whether it is pegged 1:1 to the price of another asset. It's the technology behind it and the way in which its value is backed and maintained.

How do wrapped tokens work?

Wrapped tokens are created and destroyed by a process called “minting” and “burning.” To mint a wrapped token such as WBTC, the underlying asset, in this case BTC, is sent to a custodian who stores the BTC in a digital vault. Once the underlying BTC has been locked away, an equivalent amount of WBTC can be minted.

This process can also be understood as “wrapping.” The underlying asset is “wrapped up” in a digital vault using a smart contract, and a newly wrapped asset is minted for use on another blockchain.

To burn WBTC, the same process is followed, but in reverse. The WBTC is removed from circulation, and the equivalent amount of BTC is released from the digital vault and allowed back into circulation.

This process of minting and burning, or wrapping and unwrapping, means that all wrapped tokens, from WBTC to renDOGE (a wrapped form of Dogecoin), are backed by an equivalent amount of their underlying currency. For every 100 renDOGE that has been minted, 100 DOGE are being held to back the value of the wrapped token.

What’s so special about wrapped tokens?

Wrapped tokens such as WBTC offer interoperability between blockchains so that people can move assets easily and take advantage of features and applications on other blockchains. Those advantages might be faster transaction times, lower fees, or yield farming opportunities.

While the amount of WBTC in circulation has been steadily increasing, bridges—a solution which allows you to wrap your own tokens to move them across blockchains—have been proliferating.

This comes with some risks: bridges have been the target of a number of hacks, and Ethereum creator Vitalik Buterin wrote in January 2022 that their security vulnerabilities were why he is "pessimistic about cross-chain applications."