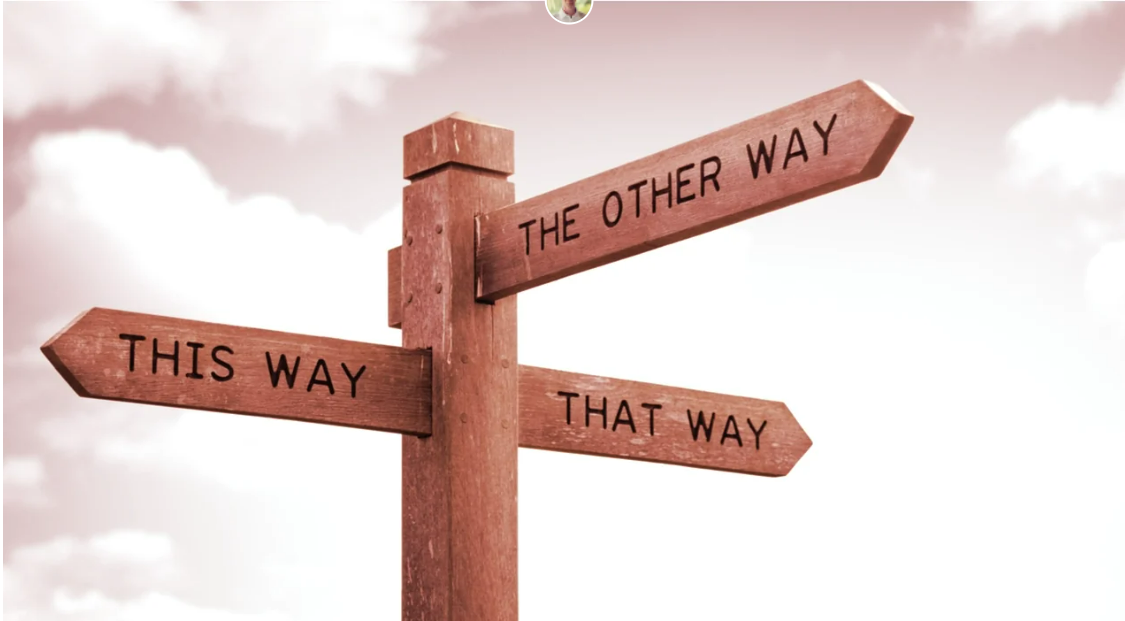 On Monday, the Federal Reserve released a report that identified three assets with funding risks: certain money market funds, some bond funds, and stablecoins. The latter sector, it said, "remains exposed to liquidity risks" and "vulnerable to runs."

That same day, Terra's UST stablecoin lost over 30% of its value during a bank run hastened by low liquidity on the network's primary lending protocol, Anchor. Two days later, the stablecoin has drifted even further from its peg, while Terra's native LUNA token has lost nearly all of its value. Similarly decentralized stablecoins, including Neutrino, FRAX, Celo Dollar, and sUSD, have found themselves below the $0.98 mark at some point this week as consumer confidence is being tested.

The natural question is: Is this the end for algorithmic stablecoins?

First-generation stablecoins from Tether and Circle maintain their value via assets in the bank. Every time someone purchases 1 USDT or USDC for a dollar, Tether or Circle takes that dollar and stores it so that holders can always redeem what they have. That's the idea, anyway. In reality, a variety of other "cash equivalents" and/or debt instruments may be backing the coins in circulation.

UST, like other algorithmic stablecoins (or "algos"), works differently. It maintains a peg to the U.S. dollar via its relationship to another crypto asset. In Terra's case, to mint 100 UST, you must burn (or take out of circulation) $100 worth of LUNA, which has a floating value. To mint $100 worth of LUNA, you must destroy 100 UST.

The intended mechanism here is clever. If the value of UST on the open market somehow starts to decline, you can still redeem it for the full value of LUNA. For example, if UST is trading at $0.95 each, you still get $1 worth of LUNA. The arbitrage opportunity theoretically keeps the price stable.

But that's been broken as LUNA isn't worth what it used to be either. By the time people could swap their UST for LUNA, the price had fallen further.

"Honestly, I'm pretty skeptical that there's much of a future for algorithmic stablecoins," Justin Rice, VP of ecosystem for Stellar Development Foundation, told Decrypt. The payments-focused Stellar blockchain supports a number of stablecoins, including USDC.

"What we're seeing now, and not for the first time, is an optimistic balancing mechanism unraveling due to natural human responses to market conditions," he said.

As Rice alluded to, algorithmic stablecoins have lost their peg before, though never one as big as UST, which had a market cap of $18 billion.