摘要： Rappi, a Colombian on-demand delivery startup, has raised “over” $500 million at a $5.25 billion valuation in a Series G round led by T. Rowe Price, the company announced late Friday. 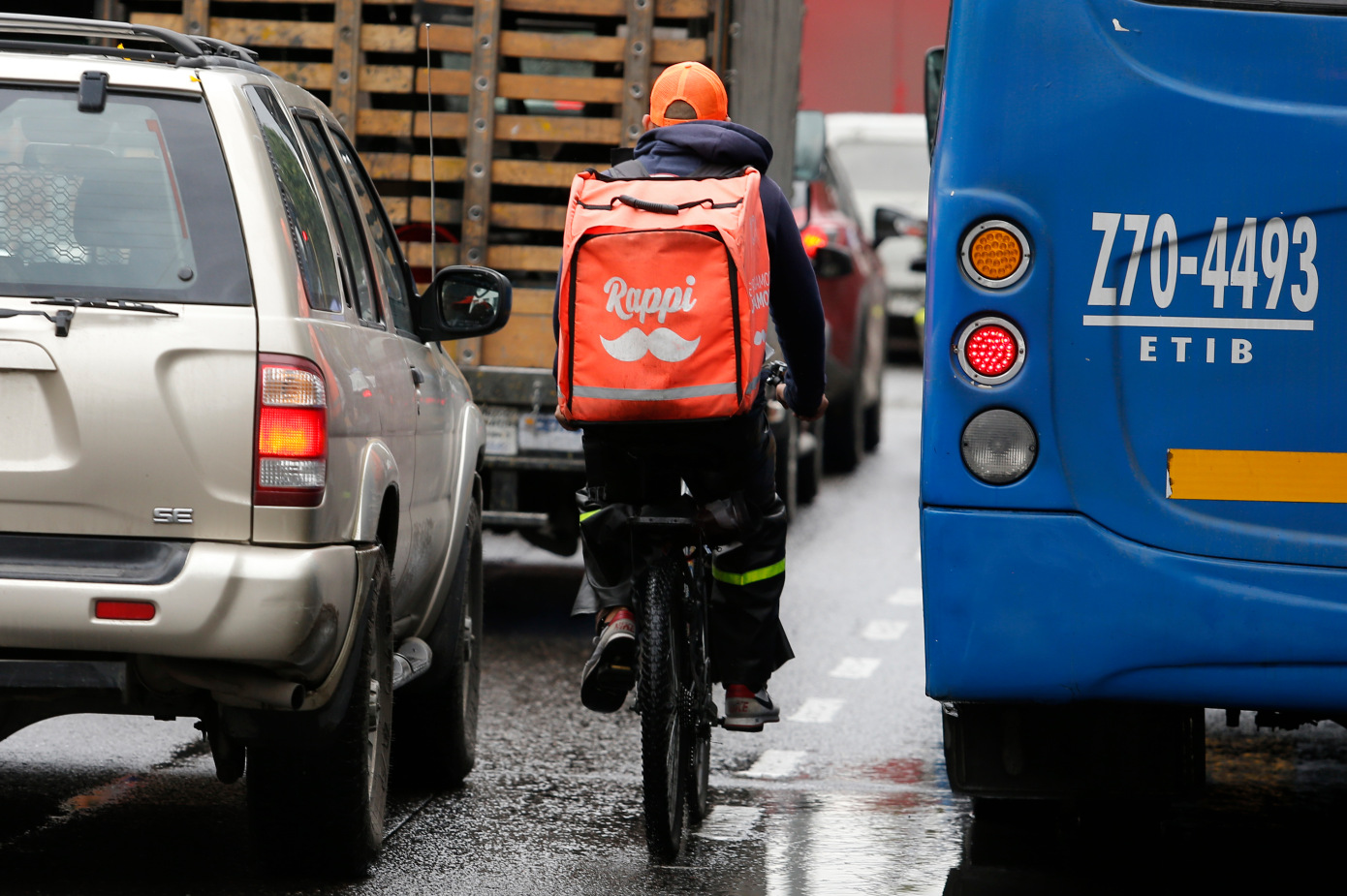 Baillie Gifford, Third Point, Octahedron, GIC SoftBank, DST Global, Y Combinator, Andreessen Horowitz and Sequoia Capital and others also participated in the round. The new financing brings Rappi’s total raised since its 2015 inception to over $2 billion, according to Crunchbase. Today, the country has operations in 9 countries and more than 250 cities across Latin America. Its last raise was a $300 million a Series F funding round in September of 2020.

According to the Latin American Venture Capital and Private Equity Association (LAVCA), Rappi focused on delivering beverages and first, and has since expanded into meals, groceries, tech goods and medicine. The company also offers a cash withdrawal feature, allowing users to pay with credit cards and then receive cash from one of Rappi’s delivery agents. Today, the company says its app allows consumers to “order nearly any good or service.”

In addition to traditional delivery, it says “users can get products delivered in less than 10 minutes, can access financial services, as well as ‘whims,” and “favors.’ Whims allow users to order anything available in their coverage area. Favors offer an array of custom services, such as running an errand, going to the hardware store or picking out and delivering a gift. The two products allow users to connect directly with a courier.

Simón Borrero, Sebastian Mejia, and Felipe Villamarin launched the company in 2015, graduating from Y Combinator the following year. A16z’s initial investment in July 2016 was the Silicon Valley firm’s first investment in Latin America, according to LAVCA.