摘要： Must know functions in Python explained with code 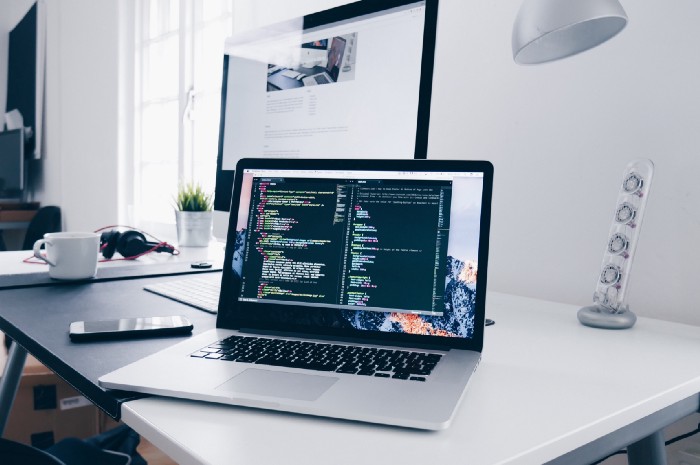 In this article, five important functions are explained in detail with code. These functions are simple yet the most powerful function in Python. Python has many libraries and built-in functions. Understanding these functions and using them properly helps with efficient programming.

One of the most powerful functions in Python also known as the anonymous function. It is known as anonymous because we can instantiate and declare a function without a name. If you have a single operation to be executed, the lambda function is extremely useful instead of declaring a traditional function. Lambda is similar to the function, except it can only return only one expression.

The map is a built-in Python function used by programmers to make the program simpler. This function iterates up on all the specified elements without the usage of any loops.

The filter is a built-in Python function, which is useful when it is required to segregate any kind of data. It is used to extract or filter the data based on the given condition.

The zip is a built-in function that is used to extract data from different columns of the database and change it into a tuple.

This function is used when it is required to apply the same operation to all the elements in the given list.