摘要： Yet another Python library for Data Analysis that You Should Know About — and no, I am not talking about Spark or Dask 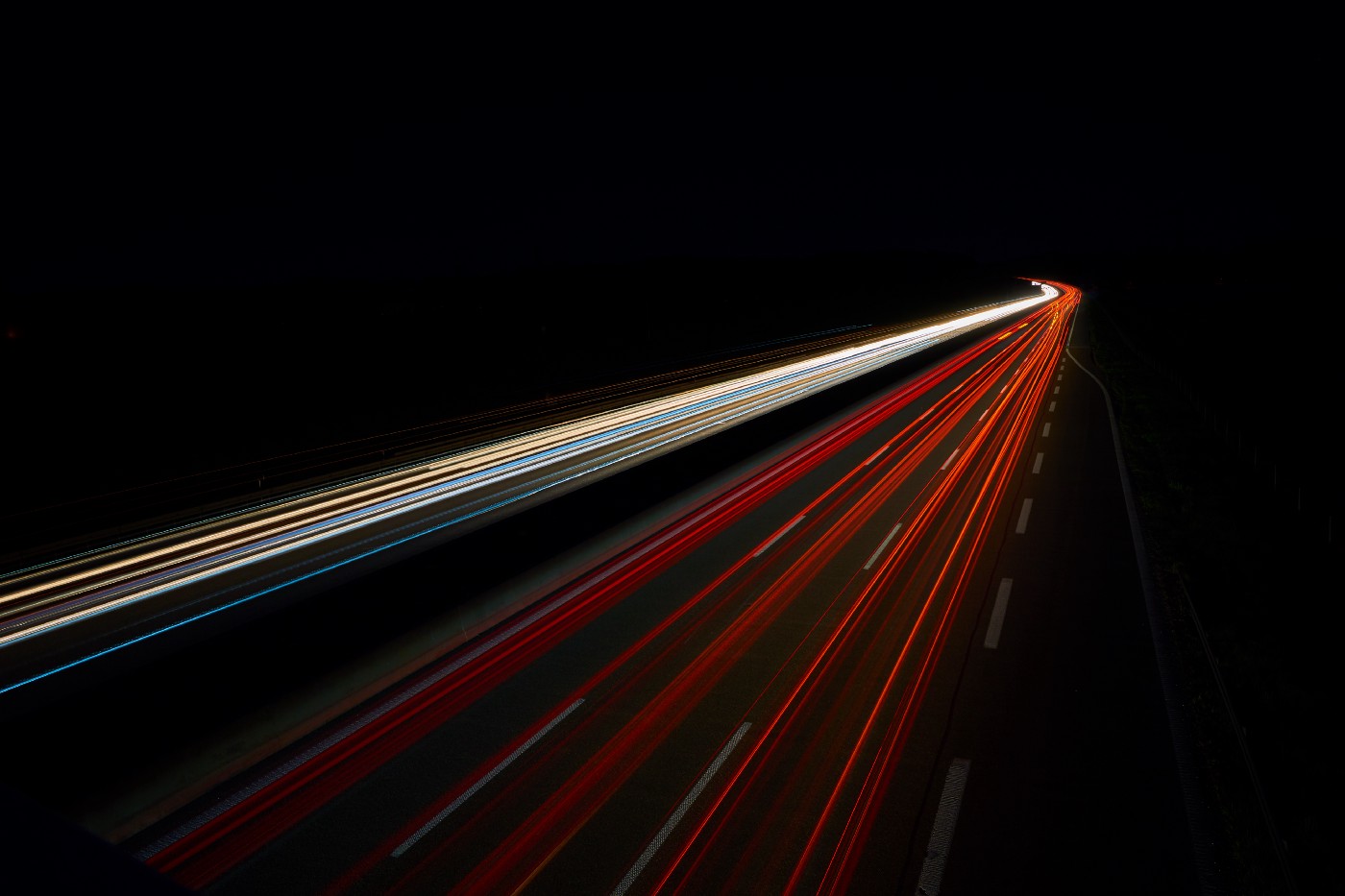 ▲Photo by Christian Englmeier on Unsplash

Big Data Analysis in Python is having its renaissance. It all started with NumPy, which is also one of the building blocks behind the tool I am presenting in this article.

In 2006, Big Data was a topic that was slowly gaining traction, especially with the release of Hadoop. Pandas followed soon after with its DataFrames. 2014 was the year when Big Data became mainstream, also Apache Spark was released that year. In 2018 came Dask and other libraries for data analytics in Python.

Each month I find a new Data Analytics tool, which I am eager to learn. It is a worthy investment of spending an hour or two on tutorials as it can save you a lot of time in the long run. It’s also important to keep in touch with the latest tech.

While you might expect that this article will be about Dask you are wrong. I found another Python library for data analysis that you should know about.

Like Python, it is equally important that you become proficient in SQL.

Big Data Analysis in Python is having its renaissance

Vaex is a high-performance Python library for lazy Out-of-Core DataFrames (similar to Pandas), to visualize and explore big tabular datasets.

It can calculate basic statistics for more than a billion rows per second. It supports multiple visualizations allowing interactive exploration of big data.

What’s the difference between Vaex and Dask?

Both Vaex and Dask use lazy processing. The only difference is that Vaex calculates the field when needed, wherewith Dask we need to explicitly use the compute function.

Data needs to be in HDF5 or Apache Arrow format to take full advantage of Vaex.

To install Vaex is as simple as installing any other Python package:

Let’s create a pandas DataFrame with 1 million rows and 1000 columns to create a big data file.

▲First few lines in a Pandas Dataframe (image made by author)

How much main memory does this DataFrame use?

Let’s save it to disk so that we can read it later with Vaex.

We wouldn’t gain much by reading the whole CSV directly with Vaex as the speed would be similar to pandas. Both need approximately 85 seconds on my laptop.

We need to convert the CSV to HDF5 (the Hierarchical Data Format version 5) to see the benefit with Vaex. Vaex has a function for conversion, which even supports files bigger than the main memory by converting smaller chunks.

If you cannot open a big file with pandas, because of memory constraints, you can covert it to HDF5 and process it with Vaex.

This function creates an HDF5 file and persists it to disk.

What’s the datatype of dv?

Now, let’s read the 7.5 GB dataset with Vaex — We wouldn’t need to read it again as we already have it in dv variable. This is just to test the speed.

Vaex needed less than 1 second to execute the command above. But Vaex didn’t actually read the file, because of lazy loading, right?

Let’s force to read it by calculating a sum of col1.

I was really surprised by this one. Vaex needed less than 1 second to calculate the sum. How is that possible?

Opening such data is instantaneous regardless of the file size on disk. Vaex will just memory-map the data instead of reading it in memory. This is the optimal way of working with large datasets that are larger than available RAM.

▲Plotting with Vaex (image made by author)

Vaex creates a virtual column when adding a new column, — a column that doesn’t take the main memory as it is computed on the fly.

▲The virtual column in Vaex (image made by author)

Aggregations work slightly differently than in pandas, but more importantly, they are blazingly fast.

Vaex combines group by and aggregation in a single command. The command below groups data by the “col1_50” column and calculates the sum of the col3 column.

▲Aggregations in Vaex (image made by author)

Vaex joins data without making memory copies, which saves the main memory. Pandas users will be familiar with the join function:

In the end, you might ask: Should we simply switch from pandas to Vaex? The answer is a big NO.

Pandas is still the best tool for data analysis in Python. It has well-supported functions for the most common data analysis tasks.

When it comes to bigger files, pandas might not be the fastest tool. This is a great place for Vaex to jump in.

Vaex is a tool you should add to your Data Analytics toolbox.

When working on an analysis task where pandas is too slow or simply crashes, pull Vaex out of your toolbox, filter out the most important entries and continue the analysis with pandas.