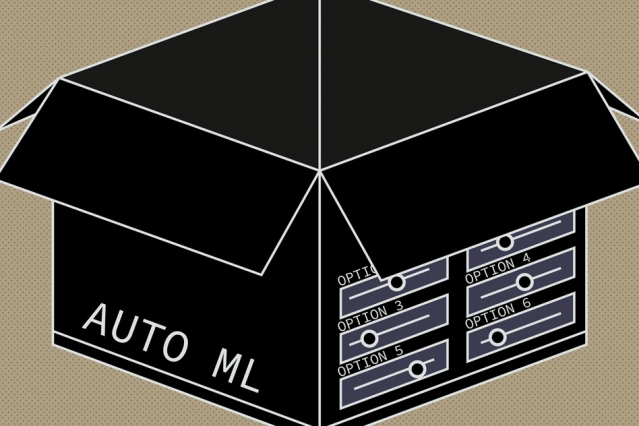 The system randomly selects an algorithm class — such as neural networks, decision trees, random forest, and logistic regression — and the model’s hyperparameters, such as the size of a decision tree or the number of neural network layers.

Then, the system runs the model against the dataset, iteratively tunes the hyperparameters, and measures performance. It uses what it has learned about that model’s performance to select another model, and so on. In the end, the system outputs several top-performing models for a task.

The trick is that each model can essentially be treated as one data point with a few variables: algorithm, hyperparameters, and performance. Building on that work, the researchers designed a system that plots the data points and variables on designated graphs and charts. From there, they developed a separate technique that also lets them reconfigure that data in real time.