摘要： The cryptocurrency exchange alleges "millions of dollars" in losses as a result of what it describes as a "false and misleading" article. 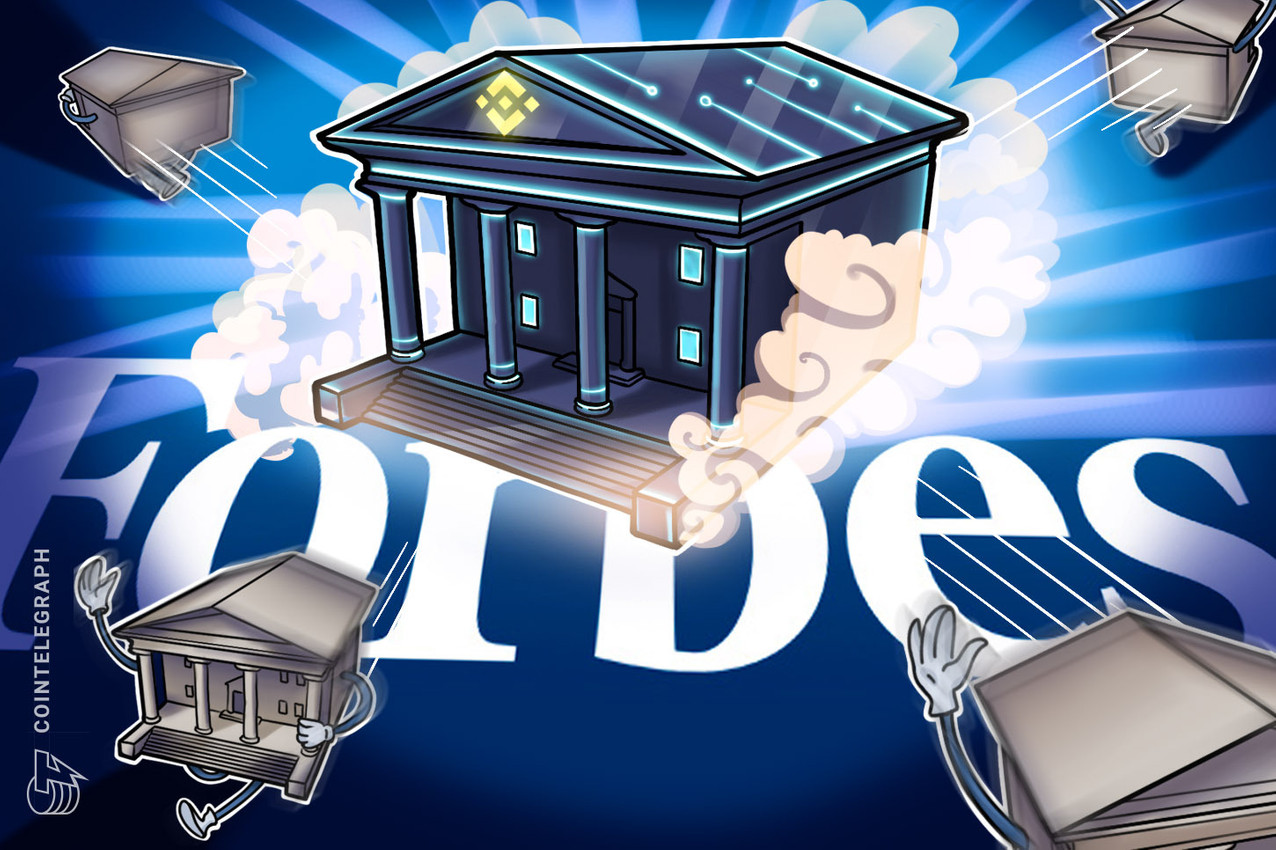 Binance has filed a lawsuit in the state of New Jersey against Forbes Media and two of its journalists, Michael del Castillo and Jason Brett, alleging that an article published under the title "Leaked ‘Tai Chi’ Document Reveals Binance’s Elaborate Scheme To Evade Bitcoin Regulators" was defamatory. Binance is demanding both compensatory and punitive damages.

The article, which appeared on the Forbes website on Oct. 29, reported that the "Tai Chi" document contained details of a scheme designed to “intentionally deceive regulators” in the United States. According to Forbes, the document described a plan to funnel revenue from a U.S. entity back to Binance while insulating the company from U.S. enforcement.

In the complaint, filed on Wednesday with the United States District Court of New Jersey, Binance declares that “The Story contains numerous false, misleading and defamatory statements about Binance.” The complaint continues to state that the company did not create the Tai Chi document and has never implemented the scheme described within it. Binance also claims that Harry Zhou, reportedly the author of the document, never worked for the company.

Binance’s complaint notes that the company sent the defendants a letter demanding a removal, retraction and apology. The article remains in place, and an editor’s note within the text states that “Chief compliance officer Lim had previously sent an email to Forbes confirming that Zhou had been a Binance employee.” In its complaint, Binance includes this claim in a list of "false, misleading and defamatory statements."