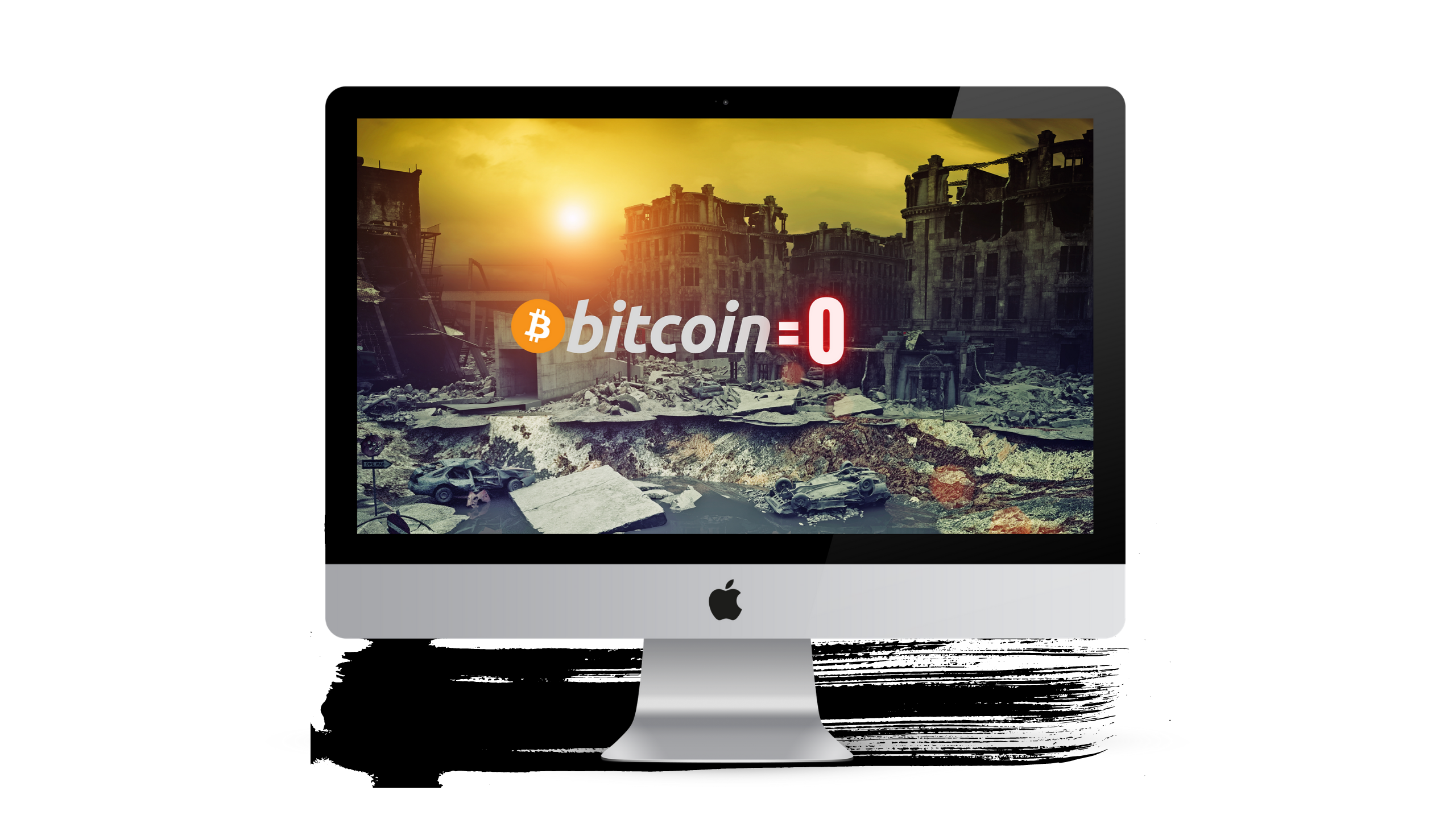 Bitcoin is a religion. That’s a positive and a negative. It means that the zealots are willing to pour enormous amounts of capital into the crypto flagship and keep it there indefinitely. It also leaves them blind to evidence that criticises their ideology.

If you’re going to invest in anything, whether it be a stable blue-chip stock or a highly volatile cryptocurrency, you need to update your thesis as new information presents itself.

Here’s 3 important things you should know about the future of bitcoin. These issues were raised by Nassim Nicholas Taleb in his 5 page paper criticising the longevity of bitcoin.

1. Bitcoin is a Revenue Free Bubble

Bitcoin offers holders no expectation of future earnings. Because of the absence of any expected dividend, reverse dilutions or buybacks that would provide earnings for holders in the future, the value of bitcoin will become zero once miners are extinct.

Compare this to investing in a successful, early-stage company which grows over time and eventually pays shareholders a dividend once it becomes large enough to do so. This company has real world-utility in the interim and provides a direct service to customers, where Bitcoin is yet to offer any major real-world utility, other than increased speculation.

Obviously, the decentralized ledger technology at the core of bitcoin is something of immense and revolutionary value. However, this fact doesn’t offer any competitive advantage over the numerous other cryptocurrencies with an established market of real-world exchange and far greater future earnings potential for holders. There are multiple tokens in the crypto space right now, that could outstrip and replace bitcoin in the coming years.

Ethereum is an asset with enormous real-world potential, as it provides a platform for DApps and other de-fi services as well as acting a smart-contract intermediary. It has an active use-function; namely replacing the wild array of antiquated accounting and banking services that cost passive users of the Tradfi system nearly $3 trillion every single year.

Ethereum currently accrues approximately 0.05% of all potentially capturable financial earnings available in the Tradfi ecosystem. If we assume that it’s capable of capturing just 0.5% of total fiat earnings, then its price would be roughly $40,000 per token. Contrary to bitcoin, this would be done via a real-world application of its utility, not just waiting to be realised as an alleged store of value or as a valid medium of exchange.

Bitcoin pundits argue that Bitcoin does have value. They say that it’s a store of value. Is it really?

“Gold and other precious metals are largely maintenance-free, do not degrade over a historical horizon, and do not require maintenance to refresh their physical properties over time. Cryptocurrencies require a sustained amount of interest in them.” — Nassim Taleb

Gold has ample industrial utility, with half of gold supplies going to jewellery, one tenth to industry and a quarter being used as central bank reserves. It has a variety of robust and anti-fragile methods through which it acts as a store of value, maintaining this status despite being untethered from modern currency in 1971. 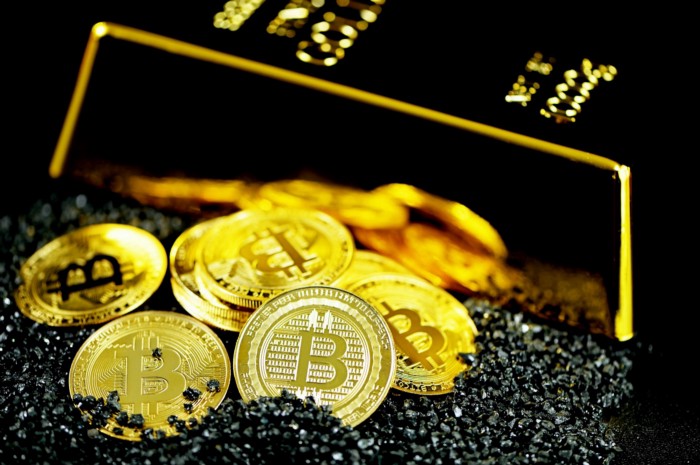 The failure of bitcoin to become a recognised currency has been masked by the inflation in the price of bitcoin. This has created enough profits for a large number of people to jump one the hype-train of bitcoin well ahead of any real-world utility being provided.

Any increase in the price of bitcoin has very little do with its genuine utility. The growth in bitcoin’s price are only false inflations based in future speculation, that provide enthusiasts with enough monetary “proof” to make a lot of loud noises about its future.

3. Bitcoin Will Fail as a Currency

A currency by definition is: an efficient, stable exchange of value that tracks a weighted basket of goods and services with minimum error.

It takes approximately 10 minutes for a transaction to be validated on the bitcoin ledger. How can bitcoin expect to compete with Mastercard or VISA if we have to stand awkwardly in a coffee shop for 10 extra minutes just because we’re crypto enthusiasts? If bitcoin or any other cryptocurrency for that matter expects to be seen as a valid payment system, it needs to be both fast and secure.

Secondly, real-world prices of goods and services exist in direct relation to the income that regular people receive. Items can be deemed expensive or cheap relative to that income. A Lamborghini is considered expensive because it’s worth 5 to 6 times the median salary in the United States. The value of the dollar that people buy Lamborghini’s with stays relatively consistent. In order for a currency to function, its price must be relatively stable.

Bitcoin: A Digital Antiquity of the Future?

This article is a very simple list of events that could prove to be catalysts for Bitcoin’s future demise. It provides a framework for investors and crypto fanatics to see the simple ways in which bitcoin could become nothing more than a smouldering ruin — a failed experiment, imprisoned in a glass case somewhere in the great museum of cybernated time.

This article was in essence; a shorter, sharper version of Nassim Taleb’s main criticisms. It was written with the sole purpose of having an adult conversation about the future of bitcoin.

To reiterate: I’m an active holder of bitcoin and multiple cryptocurrencies. I believe that bitcoin has the ability to wrangle its way out of the pressing issues that Nassim Taleb identifies. I want everyone to be more aware of the ways that Bitcoin can fall of a cliff without us ever realising what happened, and I want to help rid the crypto space of blatant confirmation bias.