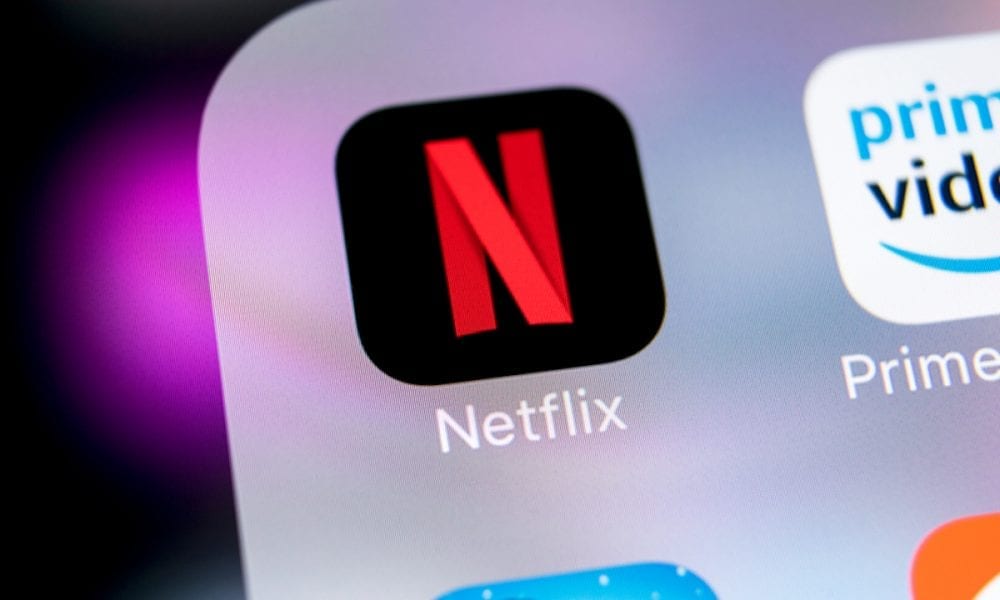 Another player has entered the game.

The “game” in this case being the rapidly emerging digital gaming race, into which Netflix has all but officially thrown its hat as of Thursday (July 15). The company is reportedly expanding its VoD streaming service to include video games within the next year. Although Netflix has not officially confirmed that expansion, it’s done the next best thing: confirmed its hiring of Mike Verdu — an Oculus, Electronic Arts and Zynga executive — as vice president of games development. Netflix has offered no further comment on its plans beyond confirming that Verdu is joining the team.

A gaming announcement from Netflix has been anticipated since April, when Chief Operating and Product Officer Greg Peters signaled on an earnings call that the company's interest in gaming may be advancing. "We're trying to figure out what are all these different ways ... we can deepen that fandom, and certainly games are a really interesting component of that," he said. "There's no doubt that games are going to be an important form of entertainment and an important modality to deepen that fan experience."

Deepen that fan experience — and perhaps make it more prone to hold consumers in place, in an environment that is becoming more complex and competitive.

Beefing Up The Bundles

Netflix has grown to more than 207 million subscribers worldwide, pushed by a pandemic that saw its subscriber numbers explode as homebound consumers began signing on for streaming services en masse. But as PYMNTS' June Subscription Tracker shows, keeping those customers is turning out to be quite challenging for competitors in the video-streaming race. The streaming subscription churn rate rose to 38 percent last fall and was still at 36 percent in February — nearly double what was seen in May 2020, when 14 percent of survey respondents said they canceled a service.

Moreover, the data seems to demonstrate that platforms are beginning to suffer from engagement issues with their users, with roughly 40 percent of subscribers showing up as “sleepers” — those who have not used their subscription service within the past month and present a likely churn risk.

Netflix isn’t the top player when it comes to enhancing its VoD streaming offering by expanding into gaming — in fact, it's not even No. 2. Netflix is arguably a little late to the game. Amazon launched its online gaming expansion a little over a year ago, and as of last month, it was offering a free trial to Prime members. Luna is different from Netflix's coming offering — which, according to reports, will be included in the price of a Netflix subscription, where Luna is literally a pay-to-play. But Luna isn’t Amazon’s first foray into monetizing the world of online gaming, as it first purchased the web’s largest video game-streaming platform, Twitch, which has recently expanded into commerce.

Apple has technically been in video-game streaming longer, as Apple Arcade launched roughly two months before Apple TV+ in the fall of 2019. Apple’s VoD streaming offerings, as of last year, were rolled into its larger Apple One subscription bundling play, which allows users to bundle various Apple services (Music, TV+, New, Arcade, etc.) into a single subscription.

Disney+ comes as part of the wider Disney universe of offerings, which includes gaming, commerce, theme parks and movie releases — along with a staggering amount of IP that it leverages across platforms to cross-promote them.

All of which points to a gathering shift in the market, wherein video streaming services, even when offered at the massive scale of Netflix, are no longer enough on their own. Streaming is close to becoming a commodity. PYMNTS data from late 2020 indicates that consumers are looking for more bundled services — provided they can choose what is in the bundle. More than half (51.3 percent) believe that bundling would save them money, but 43 percent simply want the convenience of being able to access all of their entertainment content from a single log-in and password.

The streaming wars are heating up, but the space isn't just getting more crowded — it's also getting more complicated, as the pressure is on to create more robust, and hopefully stickier, offerings.