摘要： Twitter CEO Jack Dorsey confirmed to investors that bitcoin will be a “big part” of the company’s future, as he sees opportunities to integrate the cryptocurrency into existing Twitter products and services, including commerce, subscriptions and other new additions like the Twitter Tip Jar and Super Follows. 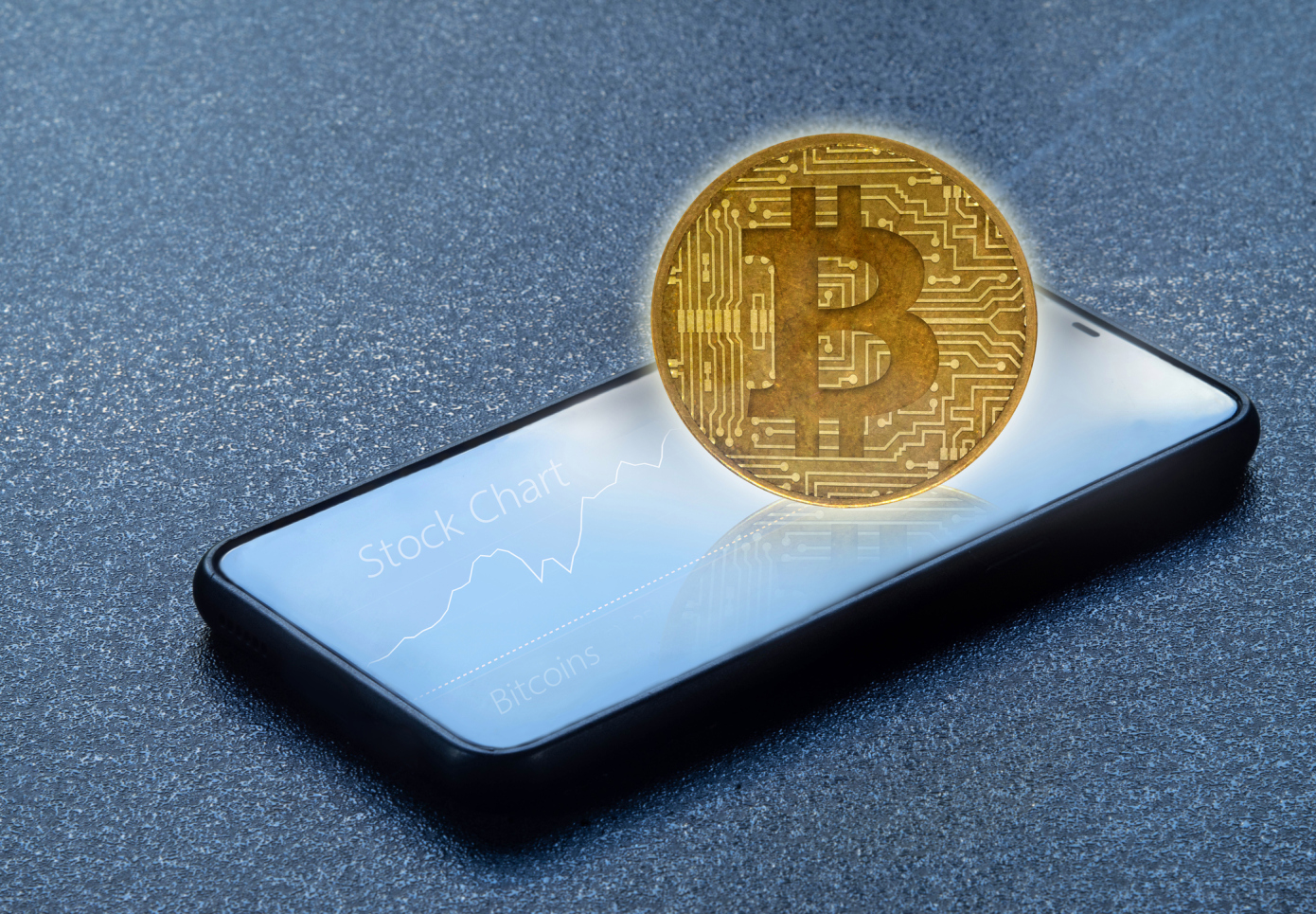 Dorsey has been a staunch bitcoin advocate for years, but how it would be put into action on Twitter’s platform had not yet been spelled out in detail. However, Dorsey has often publicly touted the cryptocurrency, saying it reminds him of the “early days of the internet” and that there wasn’t “anything more important” in his lifetime for him to work on.

More recently, Dorsey launched a $23.6 million bitcoin fund with Jay Z and announced plans to lead his other company Square into the decentralized financial services market by way of bitcoin. Square also this year acquired a majority stake in Jay-Z’s TIDAL music service with an eye toward how blockchain technologies and cryptocurrencies could change the music business.

Today, Dorsey also dubbed bitcoin one of three key trends for Twitter’s future, along with AI and decentralization — the latter which Twitter is pursuing through its “Bluesky” initiative.

He touted bitcoin to investors on Twitter’s second quarter earnings call, saying it could help the company move faster in terms of its product expansions, while explaining that it was the “best candidate” to become the “native currency” of the internet. (Incidentally, Square’s $50 million in bitcoin purchased in 2020 was worth $253 million by February 2021, and it purchased $170 million more earlier this year.)

“If the internet has a native currency, a global currency, we are able to able to move so much faster with products such as Super Follows, Commerce, Subscriptions, Tip Jar, and we can reach every single person on the planet because of that instead of going down a market-by-market-by-market approach,” Dorsey explained. “I think this is a big part of our future. I think there is a lot of innovation above just currency to be had, especially as we think about decentralizing social media more and providing more economic incentive. So I think it’s hugely important to Twitter and to Twitter shareholders that we continue to look at the space and invest aggressively in it,” he added.

A Twitter rep confirmed this is the first time that Dorsey has spoken publicly about how Twitter could integrate bitcoin into its product lineup.

Dorsey also pointed out Twitter would not be alone in pursuing a crypto strategy, noting that Facebook was backing the digital currency Diem.

“There’s an obvious need for this, and appreciation for it. And I think that an open standard that’s native to the internet is the right way to go, which is why my focus and our focus eventually will be on bitcoin,” he noted.

Overall, Twitter delivered strong earnings in a pandemic rebound, which saw the company posting its fastest revenue growth since 2014, according to CNBC, which drove Twitter shares 9% higher in extended trading. The company pulled in Q2 revenue of $1.19 billion versus the $1.07 billion Wall Street expected, a majority ($1.05 billion) from its advertising business. It also saw earnings per share of 20 cents versus the 7 cents expected.

However, monetizable daily active users (mDAUs) — Twitter’s own invented metric meant to fluff up often flat monthly user growth — were only at 206 million, an 11% year-over-year increase, while analysts were counting on 206.2 million. The company blamed the decline on a slower news cycle and end of shelter-in-place in many U.S. communities, which may have impacted Twitter usage during the quarter.