摘要： Speaking on OnlyFans’ ban on adult content, founder and CEO Tim Stokely explained the banks were the only reason behind the policy change. 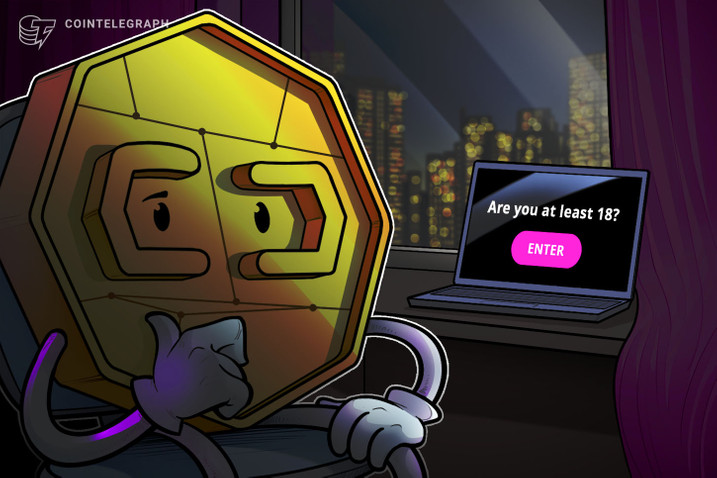 Tim Stokely, the founder and CEO of OnlyFans has explained how banks had forced it to drop adult content from the subscription-based content platform.

OnlyFans is a popular platform connecting online sex workers to subscribers, but the firm recently changed its policy to prohibit “sexually explicit conduct,” starting Oct. 1 — which has caused backlash from both creators and content connoisseurs alike.

Speaking about the change of policy with the Financial Times on Aug. 24, Stokely noted that “we had no choice — the short answer is banks,” as he listed three banking giants who refused to provide services to OnlyFans: Bank of New York Mellon, Metro Bank and JPMorgan Chase.

Stokely asserts that the banks pulled services from OnlyFans over the “reputational risk” of being associated with a platform that hosts sexually explicit content. The founder cited JPMorgan in particular, stating that it is “aggressive in closing accounts of sex workers” or any business that “supports sex workers.”

Stokely claims that they “flagged and rejected” every wire transfer connected with the firm, which was “making it difficult” to pay creators on the platform.

“We pay over one million creators over $300 million every month, and making sure that these funds get to creators involves using the banking sector,” he said.

There are also blockchain-based alternatives to OnlyFans, via platforms such as Nafty.tv which is built on Binance Smart Chain and utilizes its native NAFTY token for payments, along with credit and debit cards.