摘要： OnlyFans has apparently changed its mind about a planned ban of sexually explicit material. 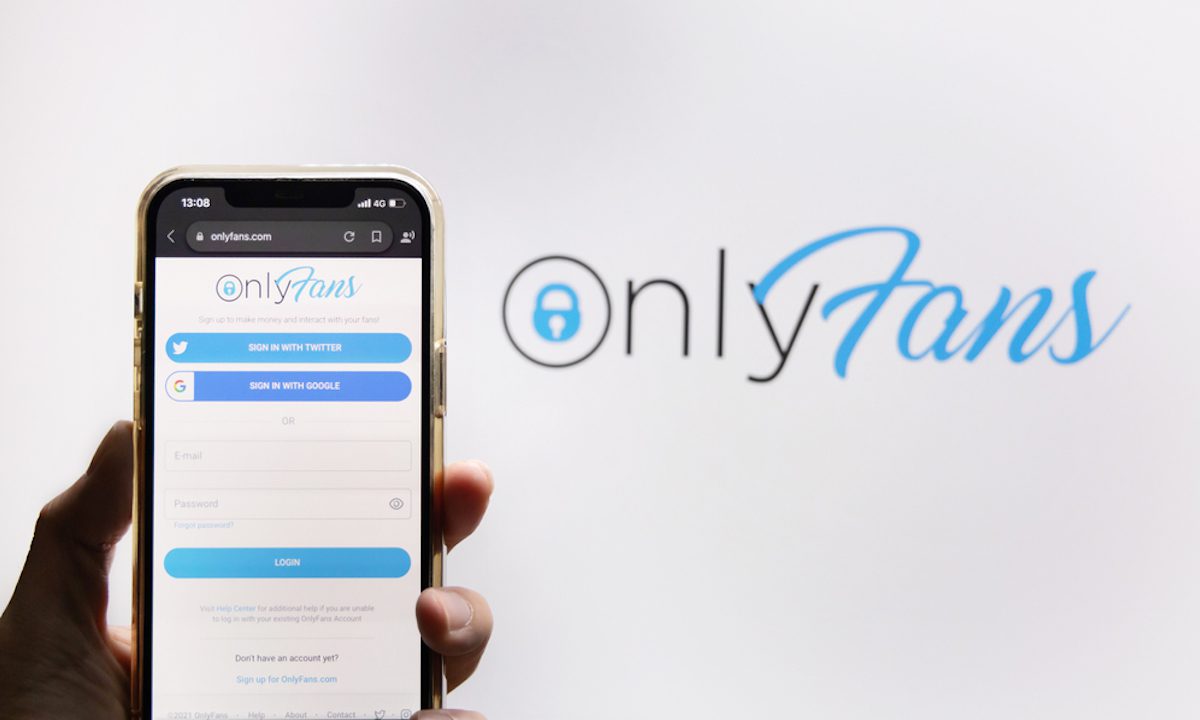 OnlyFans, a subscription-fueled platform known for hosting pornographic content, has apparently changed its mind about a planned ban of sexually explicit material. The company had announced the ban last week, but said on Twitter on Wednesday morning (Aug. 25) that it had reversed its decision. 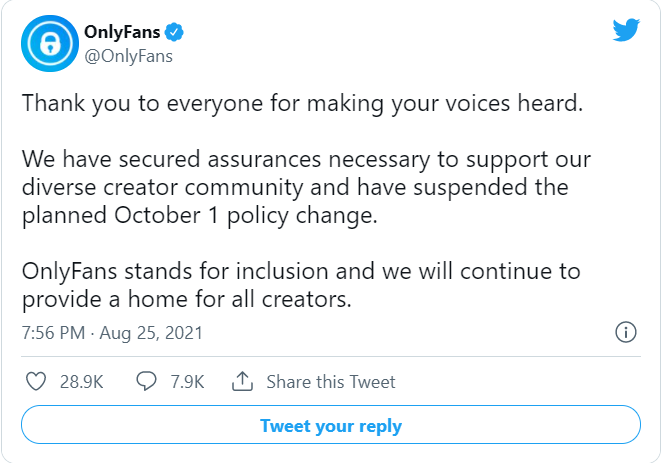 “The proposed Oct. 1, 2021 changes are no longer required due to banking partners’ assurances that OnlyFans can support all genres of creators,” the spokesperson said.

According to Variety, a company spokesperson declined to say which bank or banks it had used to secure payment processing arrangements.

When the ban was first announced, OnlyFans said it was due to pressure from payment processors and concerns that the company would lose the ability to accept payments. “In order to ensure the long-term sustainability of the platform, and to continue to host an inclusive community of creators and fans, we must evolve our content guidelines,” a spokesperson for the site said at the time.

OnlyFans has presented a huge opportunity for sex workers, some of whom were able to bring in significant incomes through the site and achieve financial freedom. And while OnlyFans has maintained that the site is for a variety of entertainment types, pornographic material remains the most popular content.

As Variety notes, it was the backlash among those creators that “also certainly” pushed OnlyFans to find a quick resolution to the issue. However, the initial decision angered many creators who were relying on OnlyFans to support themselves. Some of them have left in frustration, shuttering their OnlyFans pages in favor of new platforms.

“OnlyFans said payments processors were putting pressure on the company to restrict the content, according to the report. They raised concerns about the type of material on the site, and the company did not want to risk losing its ability to accept payments. So, the new restrictions were introduced,” per a PYMNTS report.