摘要： The Monetary Authority of Singapore placed Binance on its investor alert list on Sept.1 over concerns that the crypto exchange may have violated local payments regulations. 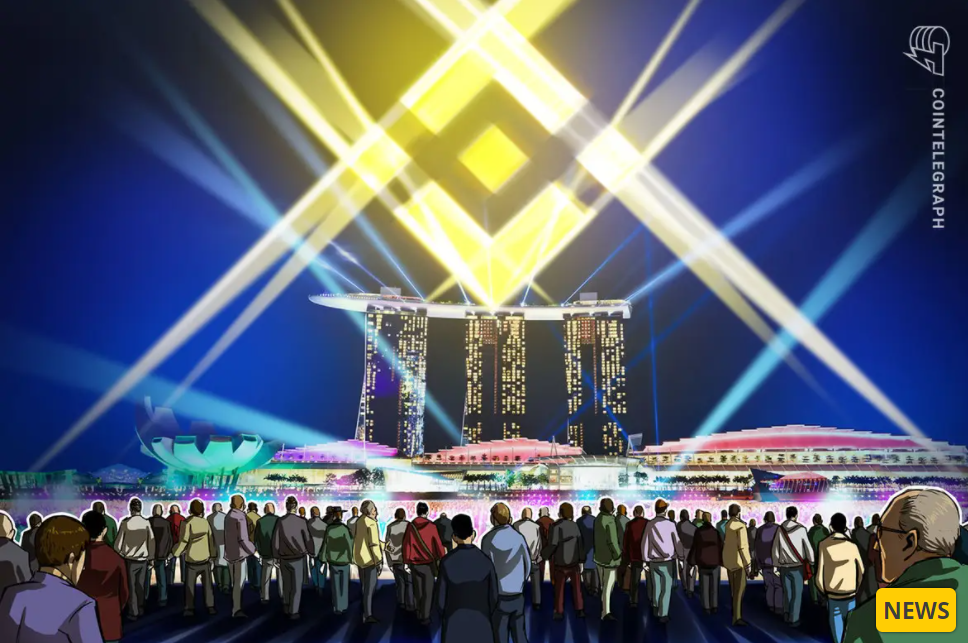 Global cryptocurrency exchange Binance announced Sunday that it will roll back product offerings in Singapore amid warnings from financial regulators that the company may have violated payments laws.

Beginning Sept. 9, Singaporeans will no longer be able to trade cryptocurrencies or receive payments denominated in the Singapore dollar, better known as SGD, according to a Sunday blog post. The Binance mobile app will also be removed from Singapore’s Apple and Google Play stores.

The exchange said all SGD trading pairs will be removed at 04:00 UTC on Sept. 9, with users advised to complete all peer-to-peer trades 24 hours in advance of the deadline.

The decision by Binance to halt certain product offerings came mere days after the Monetary Authority of Singapore, or MAS, warned that the exchange may be in breach of the country’s Payment Services Act. Binance first appeared on the regulator’s investor alert list on Sept. 1. The list includes “unregulated persons who, based on information received by MAS, may have been wrongly perceived as being licensed or regulated by MAS.”

Binance is facing upheaval from financial authorities all over the world for allegedly failing to comply with local regulations, such as providing exchange services without receiving the appropriate licenses. Japan, Germany, the United Kingdom and the Canadian province of Ontario all cracked down on Binance exchange offerings this summer. More recently, South Africa’s financial regulator warned its citizens that Binance is not authorized to operate in the country.

The regulatory backlash appears to have attracted negative attention to Binance US, which operates as a separate legal entity as the global exchange. As a result, investors have reportedly backed out of a $100 million funding round for the U.S. exchange. The failed funding round may have prompted Brian Brooks to resign as Binance US CEO after just three months at the helm.

Despite the negative regulatory attention, Binance’s global exchange processes more trades than any other platform. On Sunday, trade volumes for Binance were reported at just over $24 billion, according to CoinMarketCap.