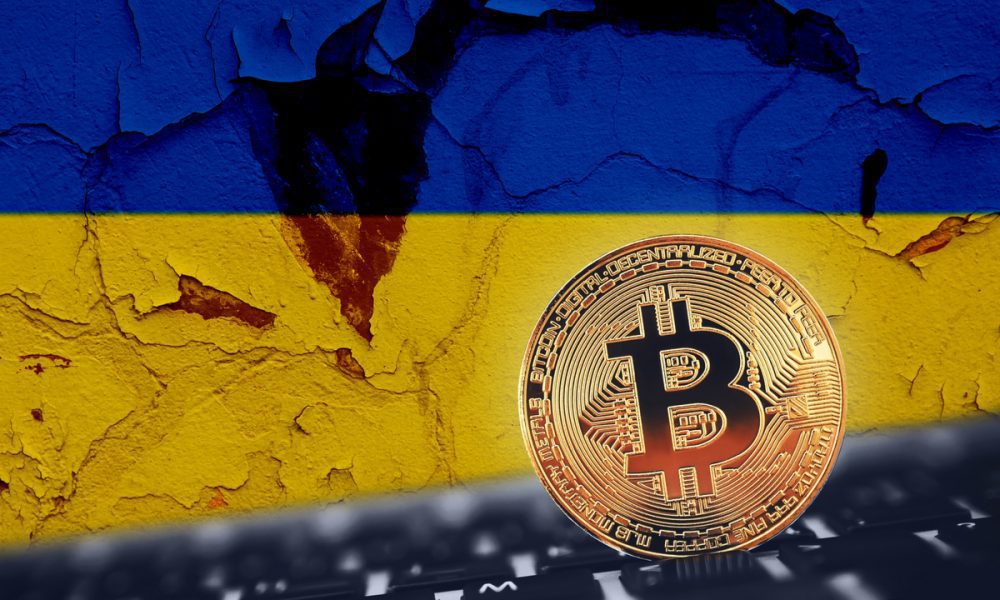 Ukraine is the latest country to put down new official cryptocurrency-related rulings as it moves toward legitimizing the digital currency, CNBC reported.

The Ukranian parliament unanimously passed a law legalizing crypto, which will now be sent to the desk of President Volodymyr Zelenskyy, according to the report. The law originated in 2020.

The laws on crypto in Ukraine were previously somewhat gray, with locals allowed to transact using it, but companies dealing in crypto closely watched by regulatory authorities, the report stated.

In other news, Bank of Mexico Governor Alejandro Diaz de Leon drew a line in the sand between bitcoin being an “evolved” fiat currency, saying it’s more of a means of bartering, Reuters reported.

He said the digital currency is a high-risk investment and a poor store of value, the report stated.

“Whoever receives bitcoin in exchange for a good or service, we believe that [transaction] is more akin to bartering because that person is exchanging a good for a good, but not really money for a good,” said Diaz de Leon, per Reuters.

While crypto is becoming more mainstream, there is a subset of financial leaders comparing it to the 17th century tulip bubble, which ended in collapse.

Lastly, Brian Quintenz, a former commissioner of the Commodity Futures Trading Commission, has joined up with Andreessen Horowitz as an advisor on its crypto team, according to a press release.

The news comes as crypto becomes more mainstream, and the release noted that Quintenz has been known in the past for speaking about the value of crypto.

With Andreessen Horowitz, Quintenz’s role will consist of “translating crypto for the policy community, and translating policy for the crypto community,” according to the release.