摘要： The Israeli government is now reportedly in the process of reviewing several crypto firms to issue operating licenses. 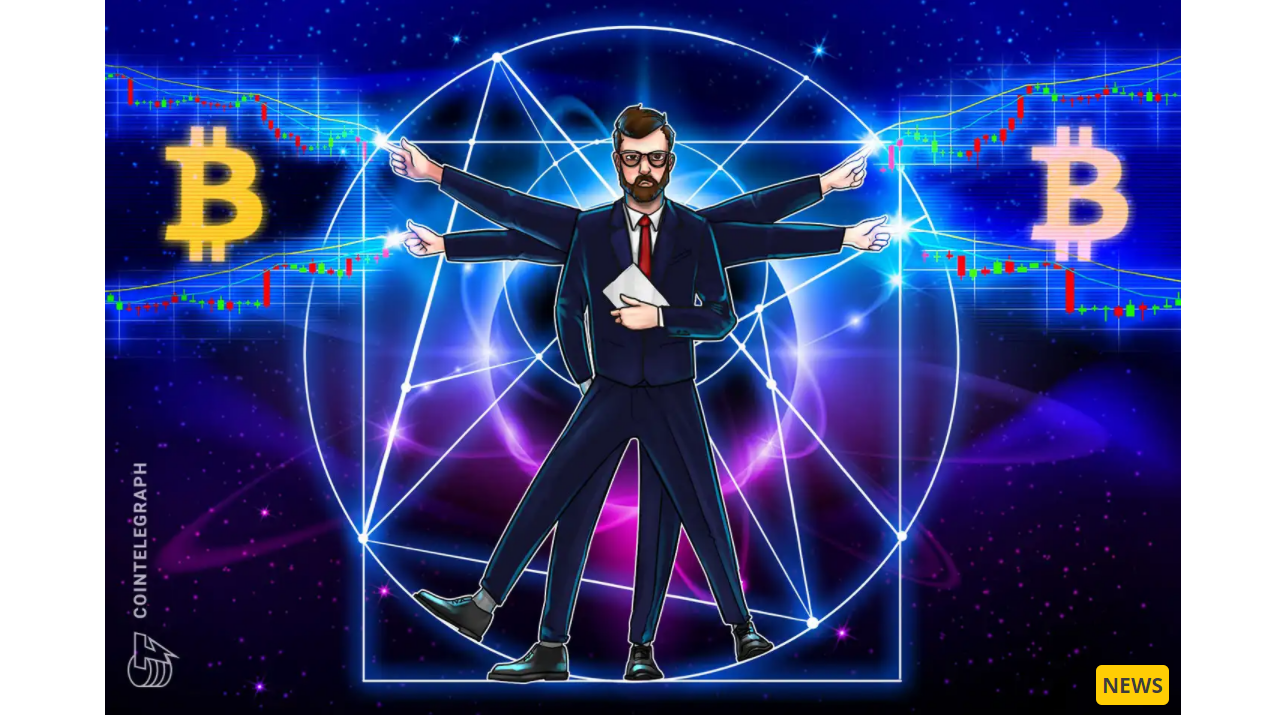 Institutional traders have locked a record sum of capital into Bitcoin investment products despite trade volume declining during the second half of 2021.

Bitcoin instruments represented 64.6% of the $150.9 million that flowed into digital asset investment products last week. While the record AUM coincided with BTC establishing a new all-time high of roughly $69,000 on Nov. 10, the markets have since pulled back by 10% to last trade hands for $62,100.

Despite CoinShares noting that digital asset investment products have seen inflows for 13 consecutive weeks, the sector has posted “subdued volumes” during the latter half of 2021.

While Ethereum saw the strongest weekly inflows among altcoin-tracking products with $17.3 million, the figure marked a 44% decline week-over-week for the asset class. Despite volume drying up, CoinShares reports a record AUM of $21 billion for Ethereum products while the price of ETH posted record highs near $4,900 on Nov. 10

Cardano (ADA) ranked as a close second, taking in $16.4 million to post a 227% increase in weekly inflows. CoinShares said that it was unable to “identify a discernible catalyst” driving the surging investment into Cardano funds.

Institutional traders have locked a record sum of capital into Bitcoin investment products despite trade volume declining during the second half of 2021.