摘要： Twitter's new owner, Elon Musk, appears to support the idea after vowing to cut down on the social media network's spam problem. 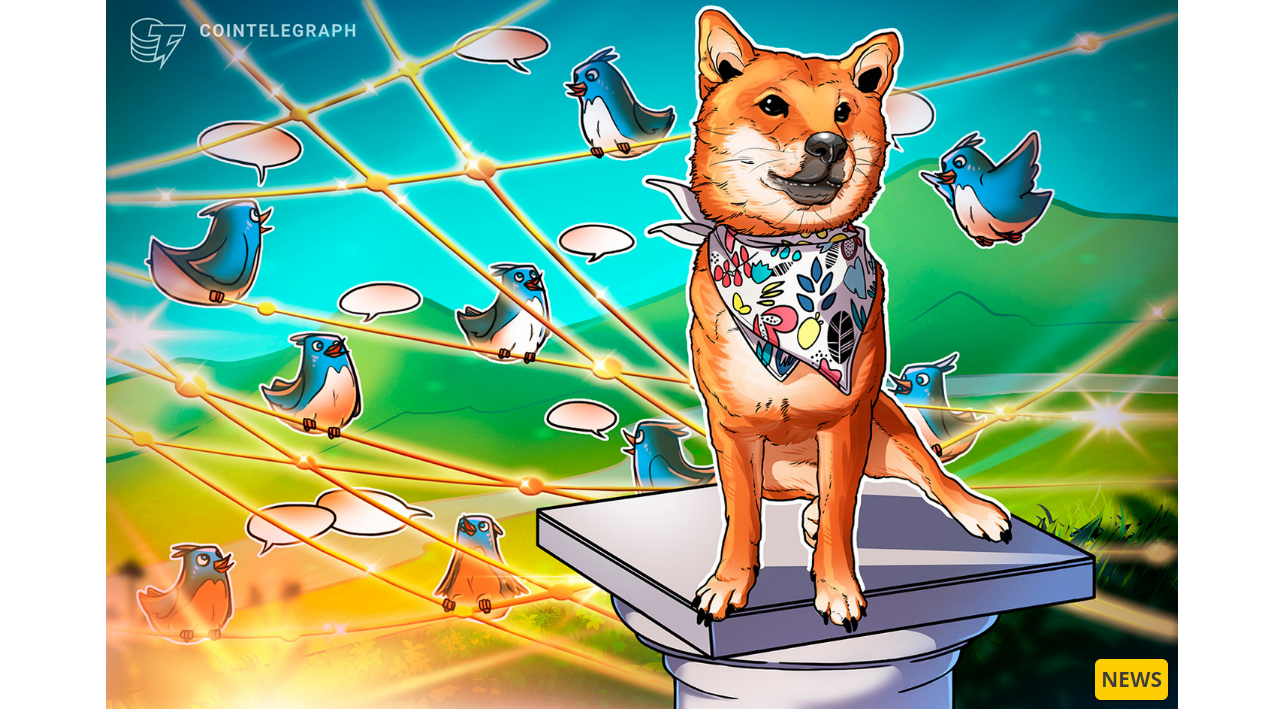 On Sunday, American entrepreneur Marc Andreessen posted a screenshot of what appears to be a Twitter user impersonating his name to promote a "free crypto" giveaway. "What algorithm could possibly catch this type of content?" asked Andreessen. To which Tesla's CEO Elon Musk replied, "humans," sparking a discussion on how to best curate the high number of cryptocurrency scams and spam ads on the platform.

But, it was billionaire investor Mark Cuban who then suggested a rather unconventional solution. As told by Cuban, the problem can be solved by first adding an "Optimistic Rollup," or layer-2 solution, to Dogecoin (DOGE).

To post on Twitter on an unlimited basis, everyone would need to put up one DOGE ($0.13 per coin at the time of writing) as collateral. Then, if anyone contests a post and humans confirm that it is spam, those who flagged the post would receive and share the spammer's DOGE. Consequently, spammers would then need to put up 100 DOGE as collateral for the right to create further posts. If, however, the post turns out to not be spam, the contesters would lose their DOGE.

In other words, it is a prediction system that creates monetary consequences, albeit minor, to deter spamming. Though, users were quick to point out the possibility that scammers may be well-funded and could simply "out-contest" posts marked as spam in such a pay-to-win system. Nevertheless, Shibetoshi Nakamoto, creator of Dogecoin, praised such a system:

We add an optimistic roll up to Doge Everyone puts up 1 doge for unlimited posts. If anyone contests a post and humans confirm it's spam, they get the spammer's Doge. Spammer has to post 100x more Doge If it's not spam,the contestor loses their Doge. DogeDAO FTW ! 🚀🚀🚀

Last week, Elon Musk tendered his offer to purchase Twitter for $44 billion. As told by Musk, one of his top priorities for the platform includes decreasing the number of cryptocurrency scam tweets.