摘要： The E-Stablecoin would require several scientific advancements that are already in the works, and would allegedly make it possible to transmit electricity almost for free. 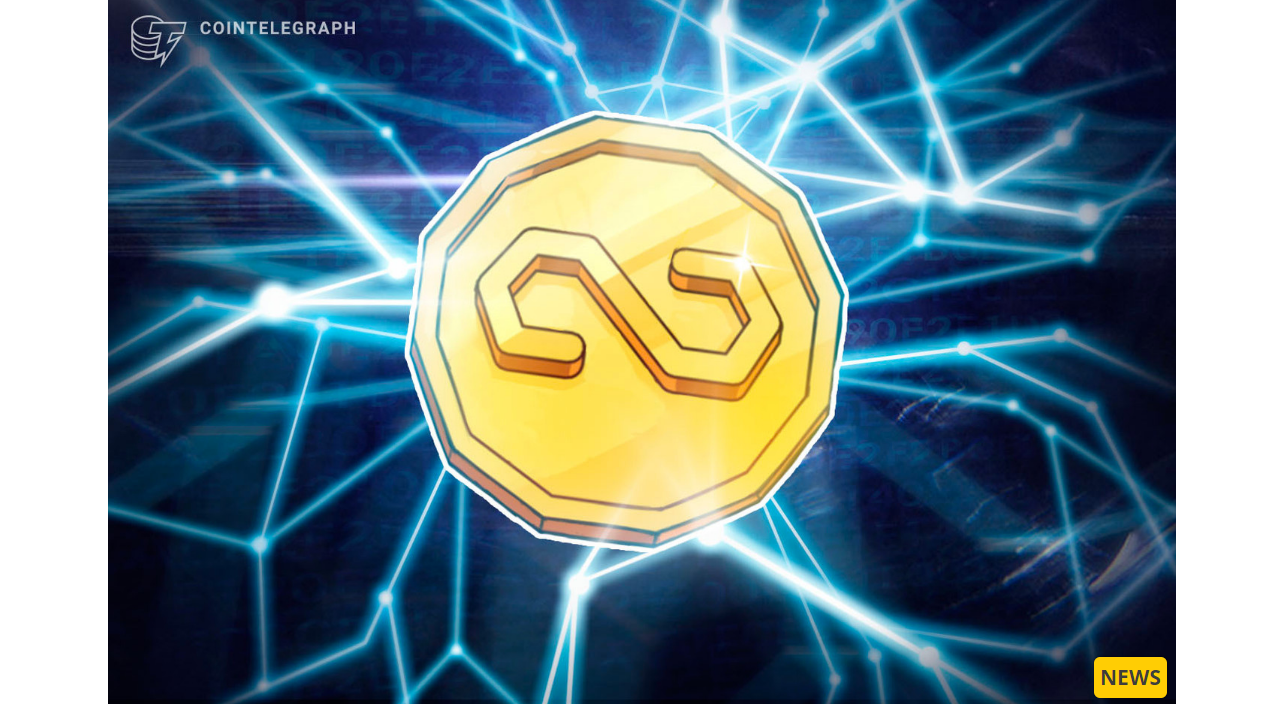 Researchers at the federally funded Lawrence Livermore National Laboratory in California have combined statistical mechanics and information theory to design a class of stablecoin dubbed the Electricity Stablecoin (E-Stablecoin) that would transmit energy as a form of information. Livermore’s Maxwell Murialdo and Jonathan L. Belof say their innovation would make it possible to transmit electricity without physical wires or a grid and create a fully collateralized stablecoin pegged to a physical asset – electricity – that is dependent on its utility for is value.

According to the scientists, the E-Stablecoin would be minted through the input of one kilowatt-hour of electricity, plus a fee. The stablecoin could then be used for transactions the same way as any stablecoin, or the energy could be extracted by burning it, also for a fee. The entire process would be controlled by smart contracts with a decentralized data storage cloud. No trusted centralized authority would be needed to maintain or disburse the asset.

Murialdo and Belof described their work as a proof of concept and made extensive use of advanced mathematics for their reasoning. To make a working E-Stablecoin, “further advances that increase the speed, transfer entropy, and scalability of information engines will likely be required,” according to the scientists.

Improved cloud storage, or an alternative to it, would also be needed. In the meantime, their research has theoretical implications for the way in which cryptos derive their value, the authors said. Their work was published in the peer-reviewed journal Cryptoeconomic Systems on Monday.