摘要： After initially slowing down hiring, Coinbase announced plans to reduce its headcount by 18%, with the CEO citing a starting economic recession.

Coinbase CEO Brian Armstrong officially announced on Tuesday that he made a "difficult decision" to reduce the size of the Coinbase team by about 18% due to a starting economic recession.

According to the scientists, the E-Stablecoin would be minted through the input of one kilowatt-hour of electricity, plus a fee. The stablecoin could then be used for transactions the same way as any stablecoin, or the energy could be extracted by burning it, also for a fee. The entire process would be controlled by smart contracts with a decentralized data storage cloud. No trusted centralized authority would be needed to maintain or disburse the asset.

“We appear to be entering a recession after a 10+ year economic boom. A recession could lead to another crypto winter, and could last for an extended period,” Armstrong wrote. He added that the trading revenue significantly declined during past crypto winters, noting that Coinbase has survived through four major crypto winters since its foundation in 2012.

Armstrong emphasized that the firm has been growing “too quickly,” with Coinbase’s headcount reaching 1,250 employees as of early 2021. According to the CEO, the team has grown four times in the past 18 months and their employee costs are “too high to effectively manage this uncertain market.”

According to the announcement, all departing employees will receive support in finding a new role, including a minimum of 14 weeks of severance as well as an additional 2 weeks for every year of employment beyond 1 year. Additional support includes four months of health insurance in the United States and four months of mental health support globally.

According to the petition’s authors, Coinbase’s executive team has been making decisions that were “not in the best interests of the company, its employees, and its shareholders.” The petitioners argued that those decisions led to results like the failure of the Coinbase NFT platform, toxic workplace culture, apathetic attitude from senior management and others.

Coinbase previously announced in May that it would slow down hiring and reassess its headcount in order to ensure it continues operating as planned.

In announcing a new massive layoff, Coinbase joins the growing list of firms that had to cut their staff amid the ongoing bear market, including Winklevoss brothers-founded Gemini, crypto-friendly trading platform Robinhood and the BlockFi trading platform, which said it was laying off 20% of its staff on Monday.

Crypto.com CEO Kris Marszalek also took to Twitter on Saturday to announce that the Singapore-based exchange would lay off 260 workers, or 5% of its workforce.

Despite some crypto companies increasingly reducing the size of their teams, others continue hunting for new talent. Binance, one of the world’s largest crypto exchanges, is still hiring, having more than 2,000 roles open for engineers, product, marketing and business developers.

“The crypto space is still in its early stages, and bull markets tend to care more about price while bear markets have more value-conscious teams that continue to build the industry. We see this as a great time to bring on top talent,” Binance CEO Changpeng Zhao said. 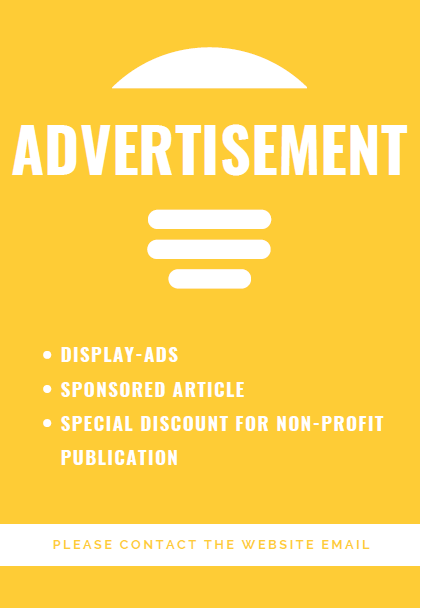