摘要： Cryptocurrency wallet firm Exodus has been paying all its staff fully in Bitcoin since launching its software wallet in 2015, CEO JP Richardson said. 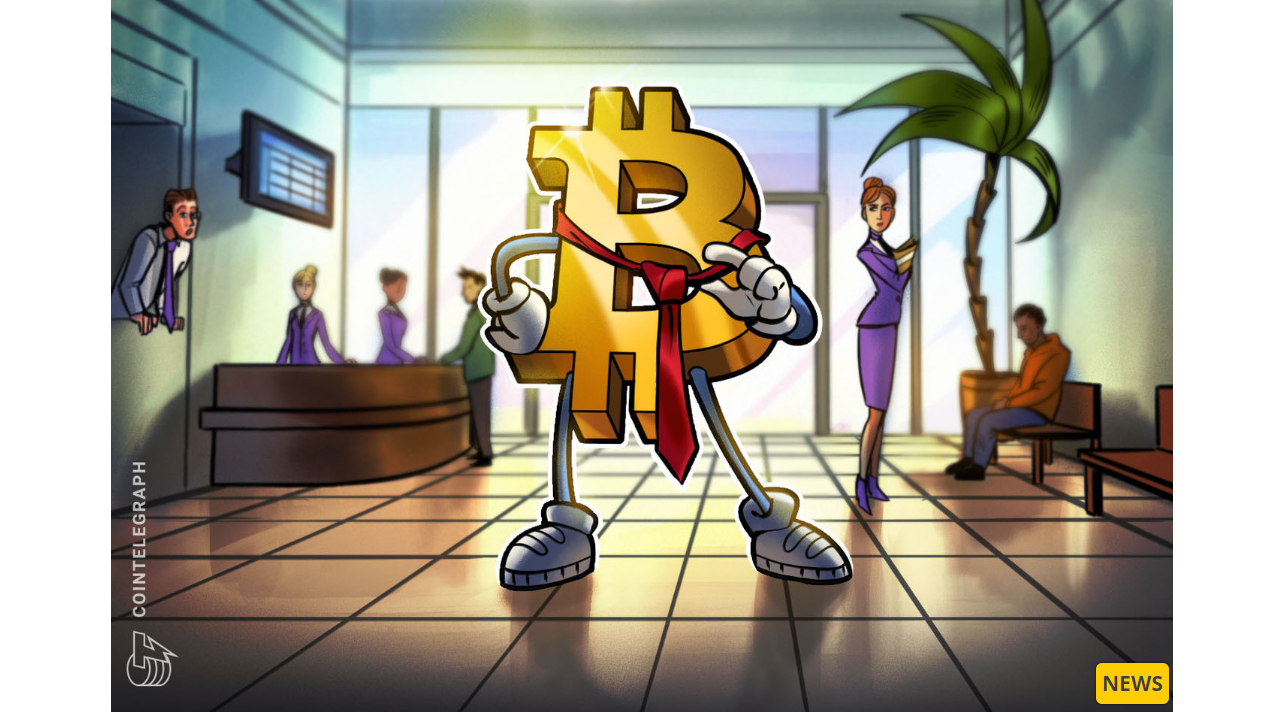 Since launching its software crypto wallet back in 2015, Exodus has been paying its staff 100% in BTC, Exodus co-founder and CEO JP Richardson told Cointelegraph.

The company continued to pay all its 300 employees in BTC even during major market downturns, by providing monthly payroll based on their salary in U.S. dollars.

In addition to converting each salary to BTC each month, Exodus also adds a small percentage to every “paycheck” to account for the volatility. “This has helped us recruit those who remain committed to the mission of DeFi, while also accommodating people with financial obligations who still want to convert any percentage of their paycheck to fiat currency,” Richardson said.

Exodus employees are free to convert their BTC pay to fiat or stablecoins, which is a “personal investment choice that is not driven by Exodus,” the CEO added.

Tax implications remain the biggest question of employees when it comes to a salary paid in Bitcoin, Richardson stated:

“The most popular question we get from new employees is how their crypto salary impacts their taxes. That’s why we offer everyone a tax consultation with an accountant to properly give them the education on how to use Bitcoin and make sure they’re appropriately paying their taxes.”

According to the CEO, a third of Exodus’ team members are located in the U.S. while the rest is spread out worldwide. On its official website, Exodus mentions that some jurisdictions are more restrictive than others when it comes to Bitcoin payments, requiring employees to double check whether it’s legal or not to receive Bitcoin as payment in some U.S. states.

Bitcoin salaries are part of Exodus’ strategy for enabling people to “experience the financial revolution from the front seats.” Such payments not only allow employees to easily stack sats on their investment accounts but also aim to enable salary transparency. According to the firm, everyone in the Exodus’ remote team knows what their coworkers make, even the CEO.

Richardson declined to comment on whether the latest market sell-off had any direct impact on the company’s staff. “While we have been impacted — like the rest of the market — by the crypto volatility, we remain focused on doubling down to deliver value through a one-stop hub for Web3 through our multichain browser extension,” he summarized.