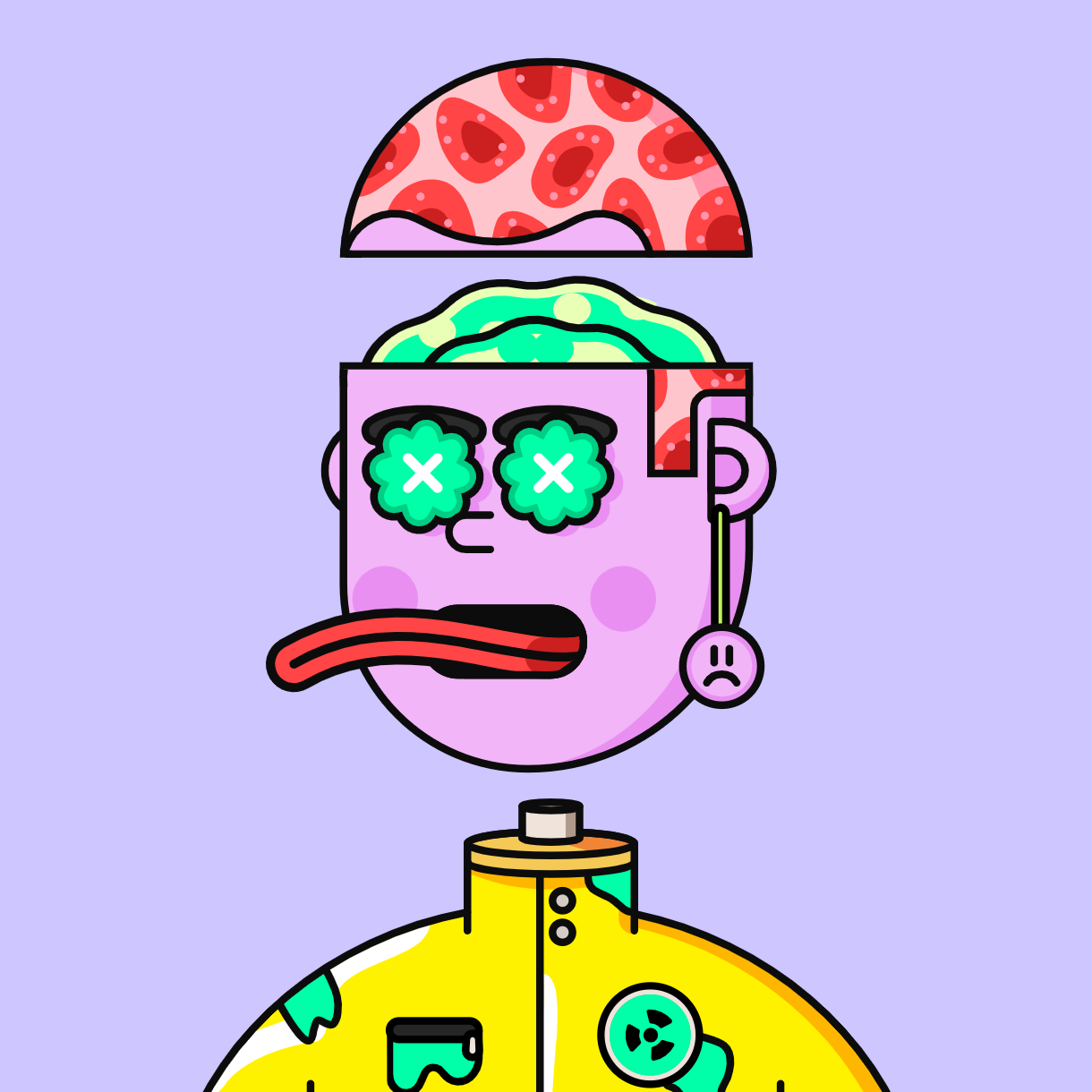 ▲Along with the animated NFTs, holders will receive two PFP versions of their NFT (來源：ThePossessedNFT)

In my previous article, I wrote about a way to sell out your nft collection entirely by focussing on the aspects of the SUM framework. For those not familiar with this framework I kindly suggest checking it out before reading through this article. In this article, I will dive deeper into the framework by providing examples of ThePossessedNFT collection.

Before starting with the analysis, I would like to thank everyone who supported the last article that I wrote. The enthusiasm was quite overwhelming and motivated me to continue my writing journey in nft marketing. The three aspects of the SUM framework are analyzed by using an upcoming collection, namely ThePossessedNFT. First, I will briefly explain the project after which the SUM framework will be applied to it.

Every day dozens of projects are launched on the Ethereum network, let alone the projects on Solana, Avax etc. When choosing a case study, I focused on a project in which the SUM framework is clearly applicable and of which I can guarantee that it will sell out (the minting process has not yet started!). Let’s start with all the available information.

A future blue-chip shakes up the NFT world

Since its inception on 26 January, the ThePossessedNFT project gained a lot of attention on Twitter. For example, their first tweet received more than 3,000 retweets and 8,500 likes. Since then, the project has continued to grow and has currently more than 200,000 Twitter followers. The story of the project was told sparingly: a contained outbreak transforms people from the ‘blessed’ state to a ‘possessed’ one. The test subjects undergo these transitions guided by the Lab Directors (Discord moderators).

Two artists from London started the project: artist Joe and developer Tom. In their blogs, they describe the creation process of this future blue-chip. Guests can become test subjects by participating in test subject competitions, of which there have only been a few so far. 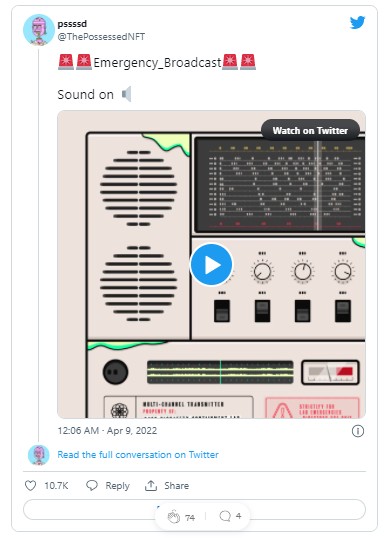 Hopefully, you have a better idea of the project we are going to look at today. In my previous article, I discussed the SUM framework with its three requirements: the art style, utility, and messaging style. Below, I will discuss these aspects in more detail in relation to the project ThePossessedNFT.

From blessed to possessed: a unique style

Each test subject has a unique blessed and possessed state. Sneak peeks are released regularly, asking for feedback from the community. For example, the community asked for a rainbow beard through polls, which was shared on Twitter not long after. As mentioned in the previous article, it is important to keep up with current trends. In my opinion, this project certainly does that. Not only does it follow the trend of moving NFTs, but it also responds to the Covid-19 situation that everyone has been in for the past two years. This is one of the reasons why people are so enthusiastic about the project and try to get with hundreds into the whitelist.

Mystery surrounding the future utility of the project

The project has been extremely successful in creating hype around their socials. Through a closed Discord and competitive games on Twitter such as deciphering a video message, followers remain eager and active to join the project. The first utility prospects are good: the OG test subjects were invited via a coded message on the website, entirely in theme. Partly because of the lack of real utility and a roadmap at the moment, this is my biggest concern with the project. Because of the hype, I expect it to sell out, but its utility will determine whether it will grow into a true blue chip.

The last requirement from the SUM framework is the messaging style. In my opinion, the new NFT collection succeeds in this perfectly. They use theme-related words like Lab Directors (Discord mods), test subjects (WL owners), The Lab (website), and the Possessed Clinical Trials (whitelist). Also, barcodes are used to emphasize the medical character of the collection. In addition, the mystery surrounding the utility is increased by mysterious Tweets and photos. 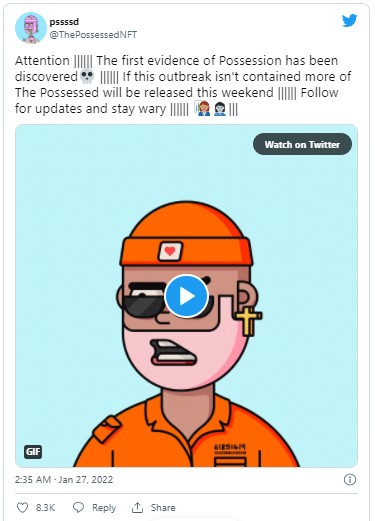 ▲Messaging style is unique and attracts a lot of attention on Twitter(來源：coinpilers.medium.com)