摘要： Former Twitter CEO Jack Dorsey criticized the company’s board in a series of tweets on Sunday. 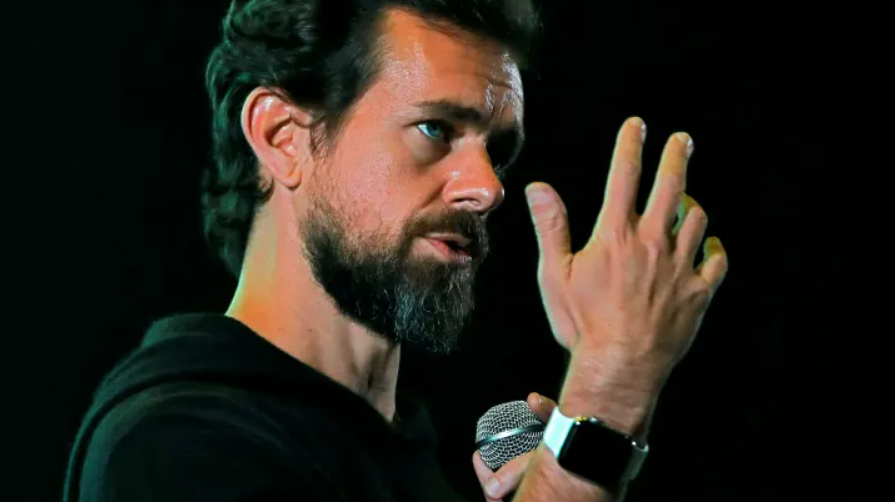 Former Twitter CEO Jack Dorsey criticized the company’s board in a series of tweets on Sunday as the group is now tasked with evaluating a takeover bid from billionaire Elon Musk.

Responding to another Twitter user describing the “plots and coups” that played out early on in the history of Twitter’s board, Dorsey replied, “it’s consistently been the dysfunction of the company.”

Earlier, he responded to another tweet in the same thread. It quoted venture capitalist Fred Destin citing what he called a “Silicon Valley proverb”: “Good boards don’t create good companies, but a bad board will kill a company every time.”

Dorsey still sits on Twitter’s board but plans to leave once his term expires at the 2022 meeting of shareholders, which is scheduled for late May.

The board is currently considering Tesla CEO Musk’s $43 billion offer to buy the company and take it private. It’s also reportedly fielding additional interest. On Friday, Twitter’s board adopted a so-called poison pill — a limited duration shareholder rights plan that would allow shareholders to buy stock at a discount if any one person or entity amasses at least 15% of outstanding common stock without the board’s prior approval. Musk recently revealed a more than 9% stake in the company before his takeover bid.

The board said the plan would not prevent it from taking a deal in the best interest of the company and its shareholders, but it would “reduce the likelihood that any entity, person or group gains control of Twitter through open market accumulation without paying all shareholders an appropriate control premium or without providing the Board sufficient time to make informed judgments and take actions that are in the best interests of shareholders.”

Dorsey, who also co-founded the company, served an earlier stint as its CEO but was fired from the role in 2008 and replaced with another one of his co-founders. He returned to lead the company in 2015.

Musk tweeted Saturday that, with Dorsey leaving the board, “the Twitter board collectively owns almost no shares! Objectively, their economic interests are simply not aligned with shareholders.”