摘要： The bank’s analysts identified early investment opportunities that could benefit from the growth of the digital world. 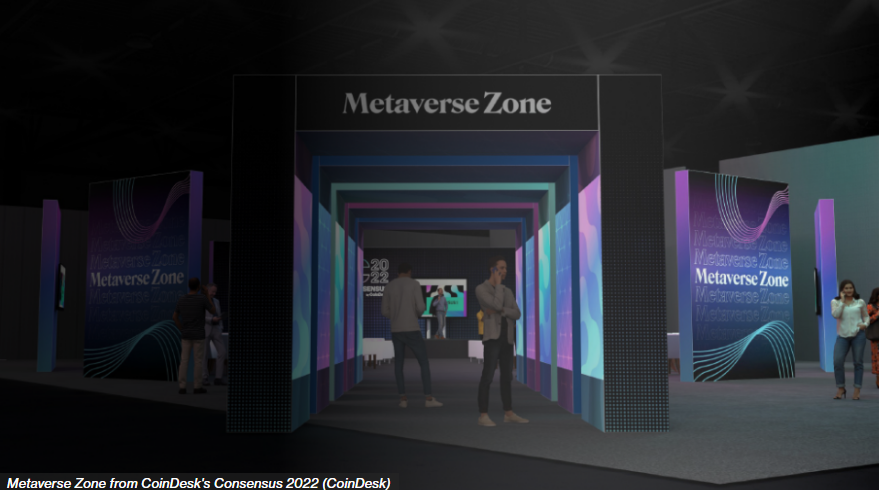 The metaverse may be in its infancy, but it could represent a revenue opportunity of as much as $13 trillion and have a major impact on not just key tech players, but also cryptocurrencies, according to a report from Citi.

Theoretically, argued the report, the total addressable market (TAM) of the metaverse should be calculated by adding all internet-related revenue to that of the physical-world activities being displaced.

Among the long list of stocks poised to benefit are the usual suspects, such as Meta (FB), Apple (APPL), Nvidia (NVDA) and Intel (INTC), but also telcos, including Verizon (VZ), T-Mobile (TMUS) and AT&T (T), according to the report.

The bank cautions, however, that with the metaverse still in the early stage of development, there are a plethora of risks and challenges in technology, regulation, privacy and crypto that need to be overcome before widespread adoption takes place.