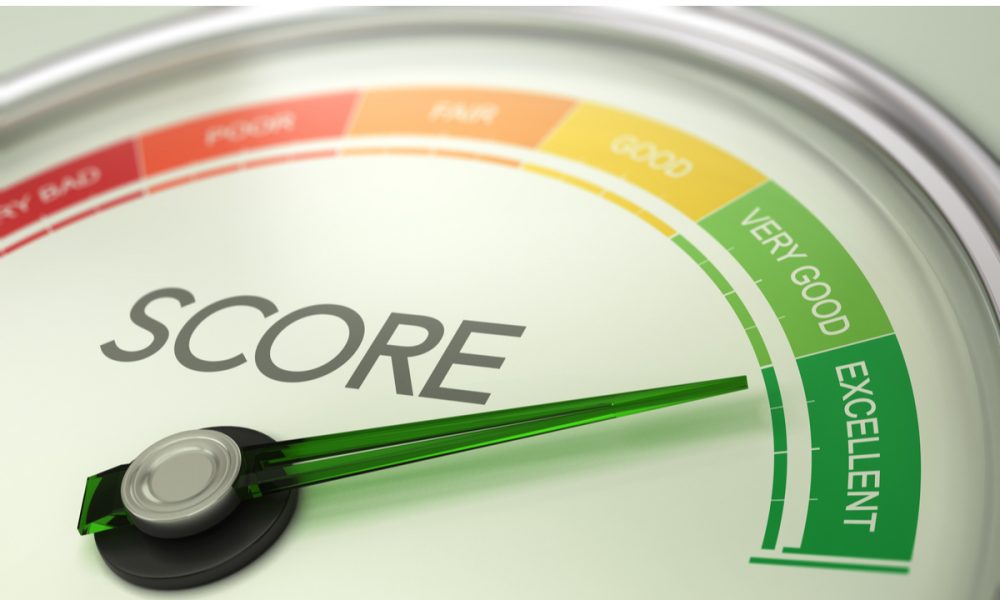 For decades, the FICO score has been the most influential tool in the financial services marketplace. It has stood above all others as the independent arbiter that financial institutions would universally accept as a reliable gauge of consumers’ worthiness to be granted credit, as well as the rate of interest they should pay based on those very same criteria.

Nearly every consumer credit decision has revolved around that three-digit FICO number, a scoring method that has determined the fate of hundreds of millions of American consumers for generations.

But according to alternative finance providers such as Sezzle CEO Charlie Youkim, FICO’s grip is loosening. Consumers are increasingly changing what they’re looking for in a credit relationship and turning to other offerings like buy now, pay later (BNPL), an easier on-ramp to mainstream financial services than the FICO-dominated mainstream market.

“Our viewpoint is that a lot of young people in the U.S. want to build their credit score,” Youkim told PYMNTS Karen Webster this spring. “They understand credit. They want to get it to the next level and we want to help them do it.”

In fact, that desire to help them do it is becoming contagious in the financial services sector, according to recent reports, as the FICO’s iron grip on the ranking of consumer creditworthiness is slipping. Capital One Financial Corp and Synchrony Financial have abandoned it entirely, according to the WSJ, while other institutions like JPMC and BoA are simply weighing it less in some of their decisioning processes.

As for the why — larger-scale data review and a wealth of proprietary scoring systems that claim to be more accurate risk predictors are on the rise, and they complain that the backward-looking FICO leaves too many Americans behind. And consumers, recent PYMNTS data reveals, suddenly have more options when it comes to securing credit underwriting and are looking for and even demanding access to credit that offers them a measure of financial self-care.

Consumers want access to credit, according to the new PYMNTS/Sezzle reporting, but they want that credit to work for them, not against them. Some 51 percent of consumers who used BNPL or said that they would use it believe that BNPL products will improve their credit scores. Perhaps unsurprisingly, that appeal is strongest amongst consumers left behind by the traditional FICO-dominated products in the market — with 57 perhaps of second-chance consumers (who have past difficulties) and 69 percent of shut-out customers expressing that belief. Second-chance and shut-out customers also noted (at rates of 77 percent and 70 percent, respectively) that BNPL is an option that best protects them from overspending while also allowing them to purchase the things they want and need.

But as the data also demonstrates, these consumers are increasingly interested in and investing in FICO-free financial products that offer them the expanded purchasing power associated with credit, but in a more controllable predictable fashion.

Consumers need a starting point on their credit journey and a “first shot” at managing a credit product with an easy onramp for consumers to move their way into the system. Sezzle can accept 88 percent of the consumers who apply. Once it can establish the applicant isn’t a fraudster, it is more or less always able to approve them for a small amount, usually around $200.

And banks, Youkim noted, are catching on and realizing that mainstream credit scoring doesn’t need to be the lock on the door that keeps a lot of good potential customers out of mainstream financial products.

It is likely premature to forecast the fall of FICO — consumers, according to PYMNTS data, are still thinking about it, and it’s still a necessary component of federally-backed mortgage loans. But FICO’s future as the end-all, be-all of consumer credit ranking is looking increasingly at risk as consumers seek broader options in a shifting financial services landscape.