摘要： SentinelOne, a late-stage security startup that helps organizations secure their data using AI and machine learning, has filed for an IPO on the New York Stock Exchange (NYSE). 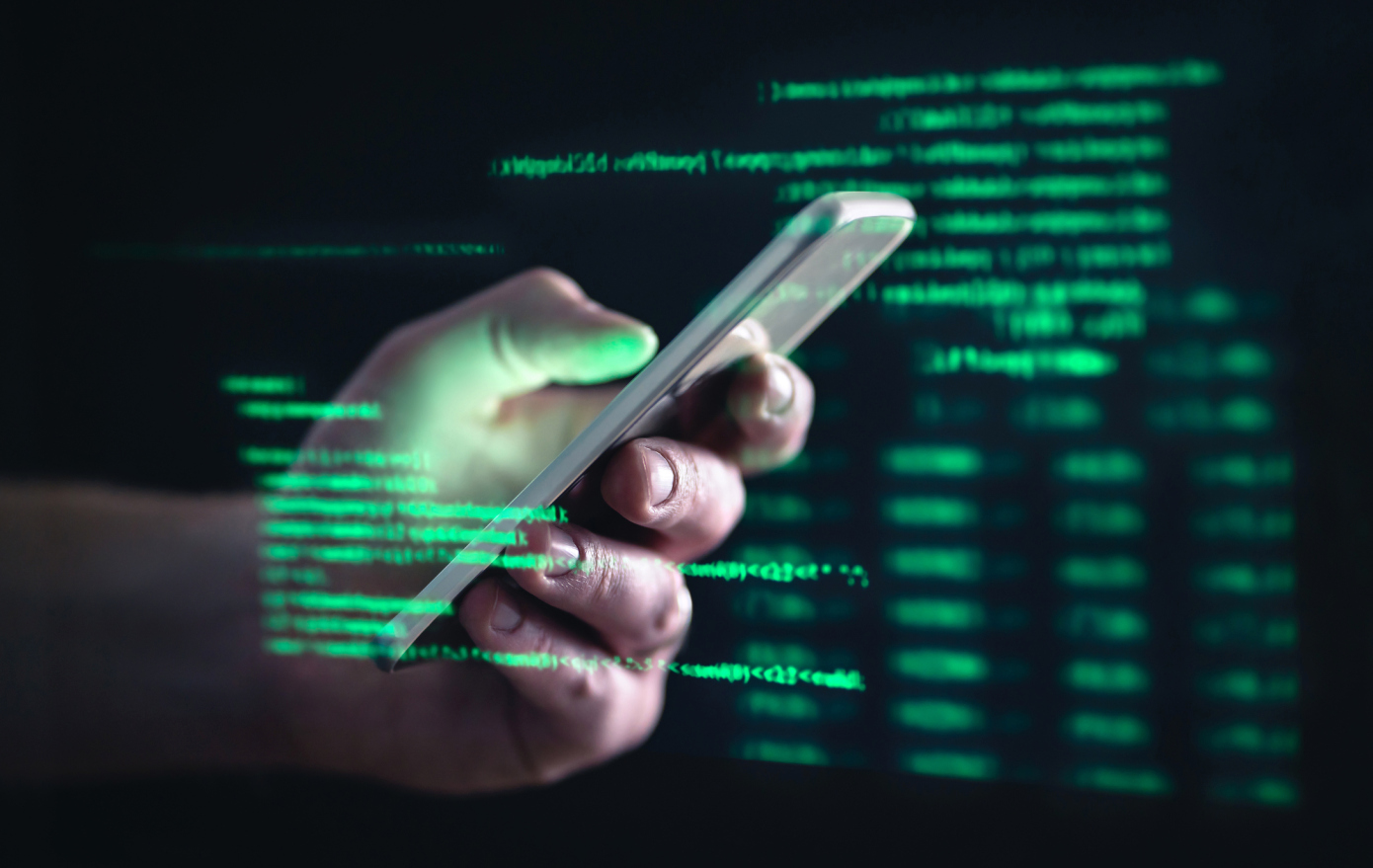 SentinelOne, a late-stage security startup that helps organizations secure their data using AI and machine learning, has filed for an IPO on the New York Stock Exchange (NYSE).

In an S-1 filing on Thursday, the security company revealed that for the three months ending April 30, its revenues increased by 108% year-on-year to $37.4 million and its customer base grew to 4,700, up from 2,700 a year prior. Despite this pandemic-fueled growth, SentinelOne’s net losses more than doubled from $26.6 million in 2020 to $62.6 million.

“We also expect our operating expenses to increase in the future as we continue to invest for our future growth, including expanding our research and development function to drive further development of our platform, expanding our sales and marketing activities, developing the functionality to expand into adjacent markets, and reaching customers in new geographic locations,” SentinelOne wrote in its filing.

The Mountain View-based company said it intends to list its Class A common stock using the ticker symbol “S” and that details about the price range and number of common shares to be put up for the IPO are yet to be determined. The S-1 filing also identifies Morgan Stanley, Goldman Sachs, Bank of America Securities, Barclays and Wells Fargo Securities as the lead underwriters.

SentinelOne raised $276 million in a funding round in November last year, tripling its $1 billion valuation from February 2020 to $3 billion. At the time, CEO and founder Tomer Weingarten told TechCrunch that an IPO “would be the next logical step” for the company.

SentinelOne, which was founded in 2013 and has raised a total of $696.5 million through eight rounds of funding, is looking to raise up to $100 million in its IPO, and said it’s intending to use the net proceeds to increase its visibility in the cybersecurity marketplace and for product development and other “general corporate processes.”

It added that “may also use a portion of the net proceeds for the acquisition of, or investment in, technologies, solutions, or businesses that complement our business.” The company’s sole acquisition so far took place back in February when it bought high-speed logging startup Scalyr for $155 million.

SentinelOne is going public during a period of heightened public interest in cybersecurity. There has been a wave of high-profile cyberattacks during the COVID-19 pandemic, with hackers taking advantage of widespread remote working necessitated as a result.

One of the biggest attacks saw Russian hackers breach the networks of IT company SolarWinds, enabling them to gain access to government agencies and corporations. SentinelOne’s endpoint protection solution was able to detect and stop the related malicious payload, protecting its customers.

“The world is full of criminals, state actors, and other hostile agents who seek to exfiltrate and exploit data to disrupt our way of life,” Weingarten said in SentinelOne’s SEC filing. “Our mission is to keep the world running by protecting and securing the core pillars of modern infrastructure: data and the systems that store, process, and share information. This is an endless mission as attackers evolve rapidly in their quest to disrupt operations, breach data, turn profit, and inflict damage.”