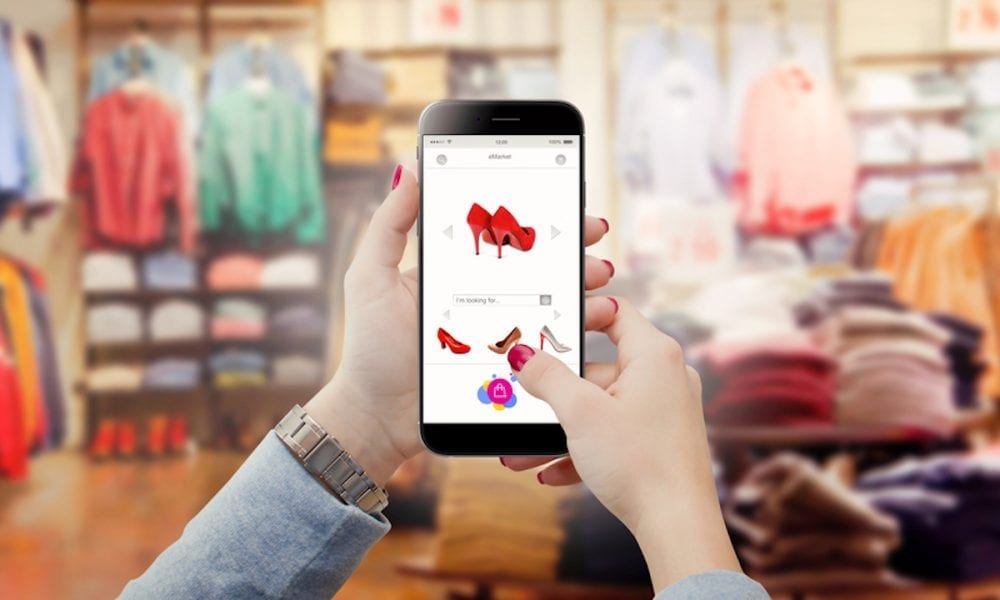 As the uptake and deployment of eCommerce continues to soar, retailers and brands are increasingly looking for ways to make their stores as connected as today’s consumers. Some, such as Lego, are embracing “retailtainment” and making their stores an experience, while others, such as Bloomingdale’s, are integrating digital more fully into certain stores to create a fluid consumer experience.

But according to Marlow Nickell, CEO of retail marketing and merchandising technology company Clerk, something even more basic is standing in the way of their success: the manner in which they decide which products go where.

“If you ask a person or any particular brand, ‘What is your planogram for this store?,’ it’s actually kind of hard to pull that up,” Nickell told PYMNTS, as those decisions are often still made using Microsoft Excel and siloed into different parts of a business. “So we want to create a sort of source of truth for that information.”

Using “human in the loop” artificial intelligence (AI), meaning the technology requires interaction from a person, Clerk examines photos of displays and shelves taken by in-store cameras to analyze which products are selling well and which aren’t — while also ensuring that the products consumers see online will also be available in-store.

Requiring human interaction is important to the AI, Nickell said, because products are constantly changing. “You have to monitor what the system is spitting out and say, ‘Yeah, this is correct,’ or, ‘You’re actually making mistakes,’ and then feed that back into the system to improve it all the time,” he explained.

Clerk began in the checkout aisles of grocery stores, which Nickell said taught the company a lot about how retail works. Prior to helping launch the company, Nickell admits he had little knowledge of the retail industry, but over the past five years, he’s found “it’s a really interesting place to play in.” Although still primarily focused on grocery retail, Clerk is working to expand beyond the checkout aisle in hopes of working with other retail formats, such as those at Target, Dollar General, CVS and Walmart, by working directly with brands. Last week, Clerk announced a new partnership with media company Meredith to help them manage their publications across 15,000 stores.

Through the partnership, Clerk will provide a “streamlined approach” to collecting and organizing merchandising data, while also providing data analysis about the in-store performance of different publications. “We can give kind of a real-time dashboard to Meredith that tells them what’s going on,” Nickell said. Cort LaMee, Meredith’s chief customer officer and executive vice president of sales and logistics, said in a statement that the partnership “helps us ensure that consumers have convenient and reliable access to the leading magazine brands they know and trust.” For Clerk, Nickell said this is a major expansion of the business, as Meredith is one of the company’s largest clients. “We’re actually starting to mature as a company,” he told PYMNTS.

And even as eCommerce continues to grow — 94 percent of consumers have shopped online and 84 percent have checked for sales and deals online, according to PYMNTS research — Nickell said he still sees opportunity as “the whole store experience is becoming more digital.” Wi-Fi is more readily available at retailers, thanks in large part to the increased use of Instacart and other online personal shoppers, he said, “so I think stores are just getting more and more wired up. You’re going to see more and more digitization of both in-store and online.”

Nickell pointed to Amazon investing heavily in grocery — and retail in general — as a sign that a seamless digital-physical experience is on the way. “It’s one thing to do things online where there are no physical things you have to deal with” other than warehouses and other delivery infrastructure, he said: “They’re not interacting with customers.”

“The real money,” Nickell added, “is in in-store shopping. That’s kind of the next step for everybody.”