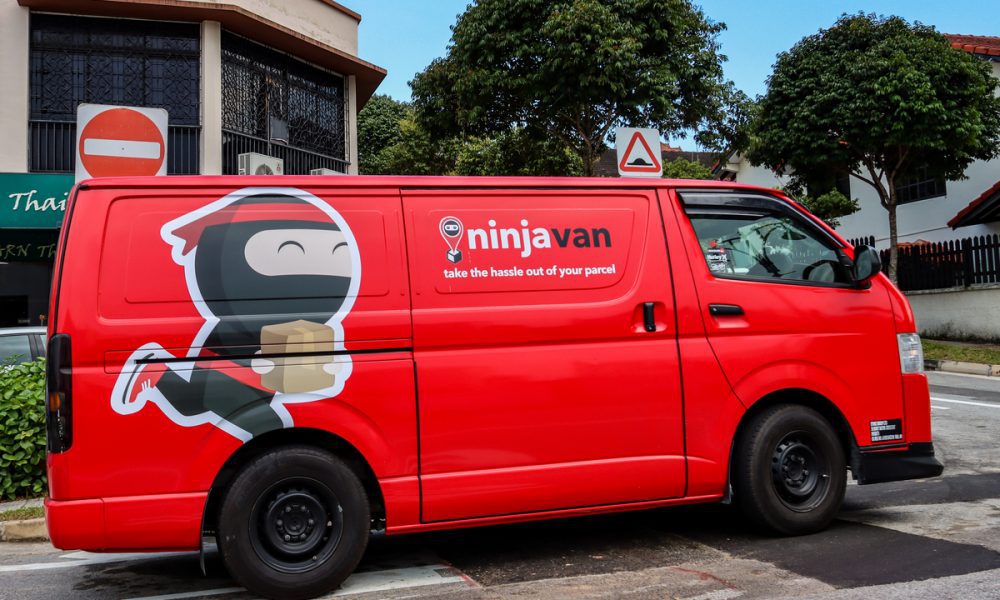 Ninja Van, aside from being backed by Facebook founder Eduardo Severin, has seen growth in revenue and orders because of the eCommerce boom in its region. The Southeast Asia area has 400 million internet users. Chang Wen Lai, who is a cofounder of the company, said the company is "a year away" from an IPO, while two people familiar with the company have said Ninja Van had begun approaching advisers about how to go about the process.

The U.S., they said, would likely be the venue for the process.

Ninja Van has now been around for seven years and has 34,000 employees and 1,800 sorting stations.

The FT report says that the company is especially adept at delivering things to the thousands of more remote areas and villages in the region.

This, according to the report, has born fruit — the company has seen its daily shipments grow from 1 million in May 2020 to 1.7 million by July of this year, even in spite of the COVID-19 pandemic and its ensuing lockdowns and complications.

In Southeast Asia, sales have ballooned for eCommerce, going up 63 percent in 2020 and now worth around $62 billion, according to analyses from Google, Singapore state-backed investor Temasek and consultancy Bain, the report says. Companies in that region, including ones like Gojek and Grab, are getting more into logistics.

Ninja Van's success came as the pandemic forced most people inside and made eCommerce the safest way to do business; companies in that field increasingly becoming darlings among investors. The idea for the company name came from the idea of "working quietly to get things done."