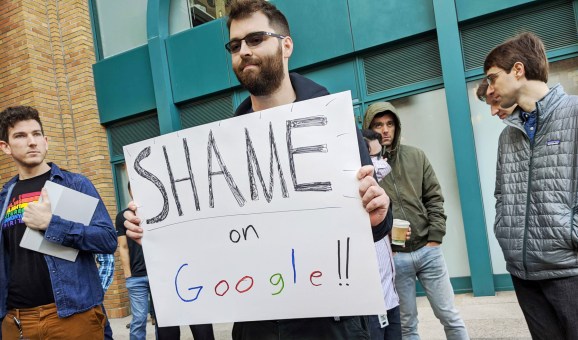 Last Tuesday, Google shared a blog post highlighting the perspectives of three women of color employees on fairness and machine learning. I suppose the comms team saw trouble coming: The next day NBC News broke the news that diversity initiatives at Google are being scrapped over concern about conservative backlash, according to eight current and former employees speaking on condition of anonymity.

The news led members of the House Tech Accountability Caucus to send a letter to CEO Sundar Pichai on Monday. Citing Google’s role as a leader in the U.S. tech community, the group of 10 Democrats questioned why, despite corporate commitments over years, Google diversity still lags behind the diversity of the population of the United States. The 10-member caucus specifically questioned whether Google employees working with AI receive additional bias training.

When asked by VentureBeat, a Google spokesperson did not respond to questions raised by members of Congress but said any suggestion that the company scaled back diversity initiatives is “categorically false.” Pichai called diversity a “foundational value” for the company. For her part, Google AI ethical research scientist Timnit Gebru, one of the three women featured in the Google blog post, spelled out her feelings about the matter on Twitter.